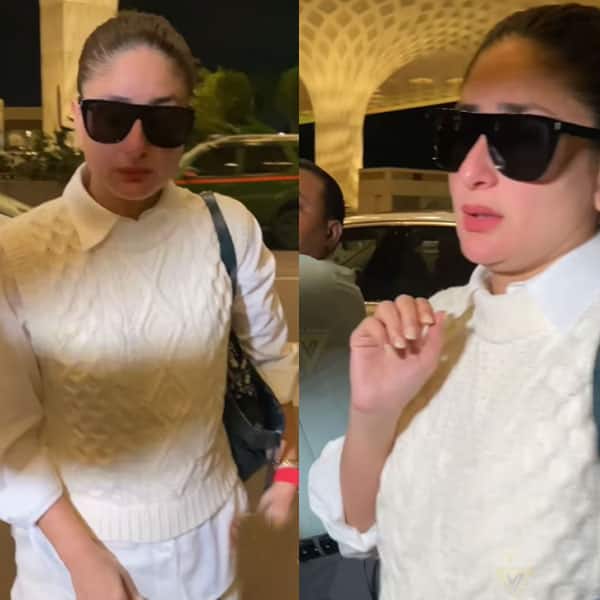 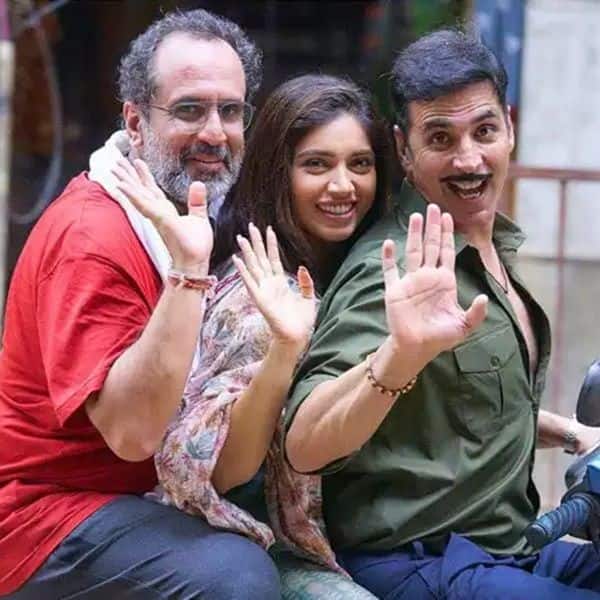 Filmmaker Aanand L Rai has shared his reaction on people calling the Akshay Kumar starrer Raksha Bandhan a regressive film because of its content and storyline. Viewers found the film problematic in terms of several words used to describe women, the only purpose of her life is getting married and highlighting the dowry system in India. Also Read – Ghum Hai Kisikey Pyaar Meiin fans shower love on Ayesha Singh as she grooves with Akshay Kumar on Ravivaar with Star Parivaar

Talking about people’s reaction to Raksha Bandhan, Aanand L Rai told News18, “You can’t ignore this. I know, we should be very progressive, we are in many ways. But there are many things that need to be taken care of and you can’t shut your eyes off. Not talking about it will not give you a solution. As a maker, I can’t write articles, I can’t make documentaries. My only way of expressing myself is through films. So, if you feel there is something regressive about this, that means there is time to correct our society.” Also Read – Independence Day 2022: Shah Rukh Khan, Aamir Khan, Akshay Kumar and more Bollywood actors who highlighted ‘Best of Bharat’ by playing lesser-known real-life heroes

He further added, “I can say we are the best in the world, but are we? We are trying our best. This thing of us (the actors and filmmaker) coming together and telling you a story like Raksha Bandhan where you feel there is something regressive, that means our intention was just to take the focus there. Let’s not ignore it, let’s deal with it. So next time when I make a film, you’ll not find that kind of regression.” Also Read – Raksha Bandhan box office collection day 3: Akshay Kumar starrer neither shows growth nor decline; stagnating in theatres

The filmmaker had previously shared that he always wanted to tell the stories from the heartland of India and make them a part of the cinematic landscape. In Raksha Bandhan, Akshay plays the brother and the man of the house who has a responsibility to marry three of his sisters. It also stars Bhumi Pednekar, Seema Pahwa, Sadia Khateeb, Deepika Khanna, Smrithi Srikanth and Sahejmeen Kaur in prominent roles.