Abhishek Bachchan has a working birthday; announces his next film with R Balki 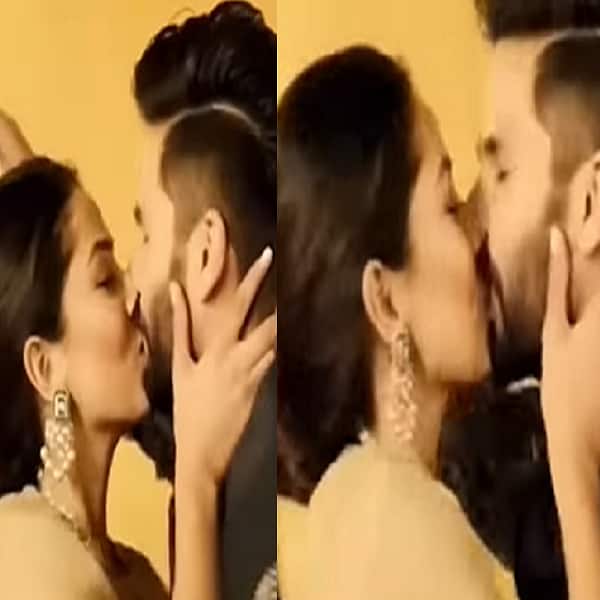 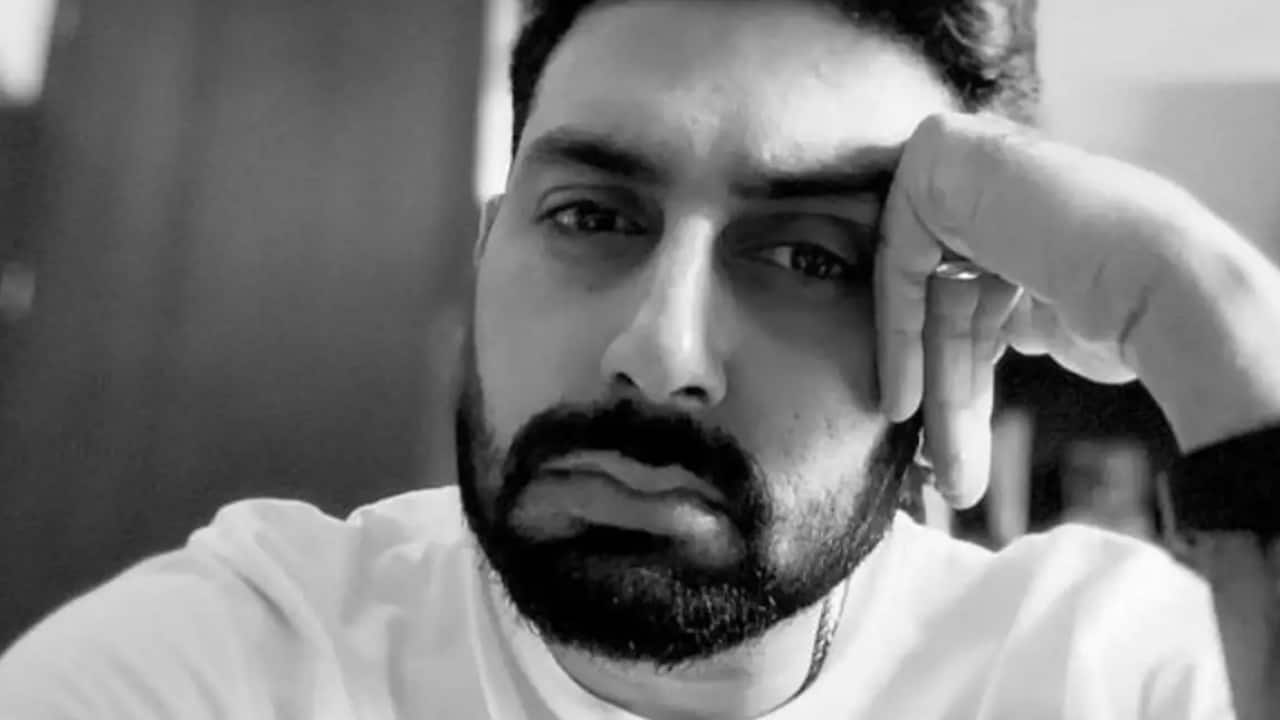 Abhishek Bachchan turns a year older today and well it is pretty special for him. He is trending on social media as his fans are showering love in the form of birthday wishes for him. But apart from that, there is no one more reason why it is a special birthday for him. Taking to his Instagram account, Abhishek Bachchan announced his next film directed by R Balki. The film is titled as Ghoomer. Without revealing much, Abhishek Bachchan shared a picture of the clap board and announced that the shooting for the film has now begun. Well, this means that the actor is having a working birthday. Also Read – Abhishek Bachchan birthday: From first meeting with Aishwarya Rai to proposing her; a look at the couple’s romantic journey

On Instagram, he shared the picture and wrote,”Can’t ask for a better birthday present! Birthdays are best spent, working. घूमर Now spinning!” Sister Shweta Bachchan Nanda, Esha Deol, Bunty Walia and many others dropped comments on the same. Check out his post below: Also Read – Abhishek Bachchan Birthday Special: 5 Times the Bob Biswas actor called for loud cheer with his savage Twitter replies

This is for the second time that Abhishek Bachchan and R Balki are collaborating for a film. One of the best films in Abhishek’s filmography Paa had R Balki behind the cameras.The film had released in 2009. Apart from this, the actor reportedly has Anurag Basu‘s Gulab Jamun in his kitty but there is no confirmation on it. Also Read – Kunal Kapoor and Naina Bachchan become parents to a baby boy; Abhishek-Shweta, Hrithik Roshan and others shower them with love

Abhishek Bachchan’s last film was Bob Biswas that released in 2021. The actor was highly appreciated for his acting chop. In the same year, Junior AB was also seen in The Big Bull. We wish Abhishek Bachchan a very happy birthday.