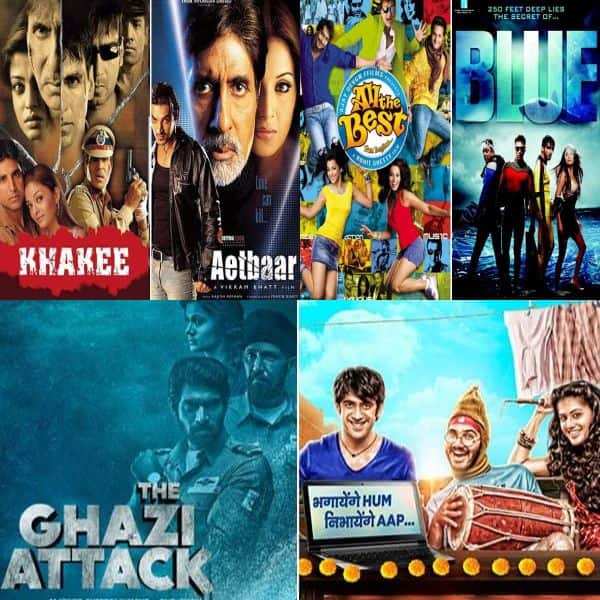 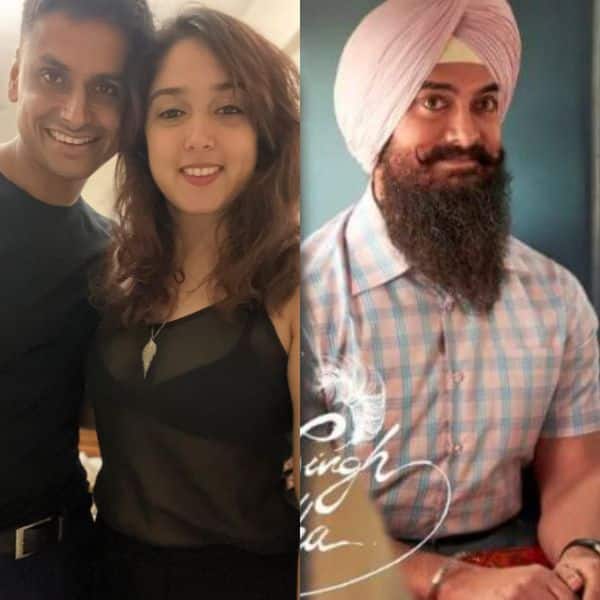 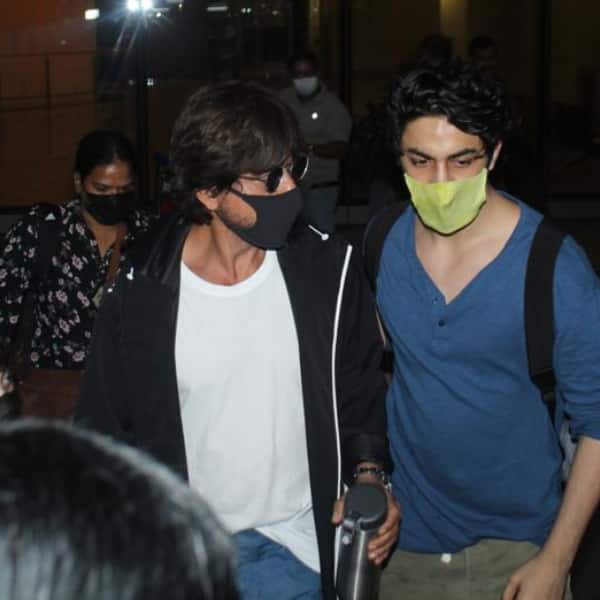 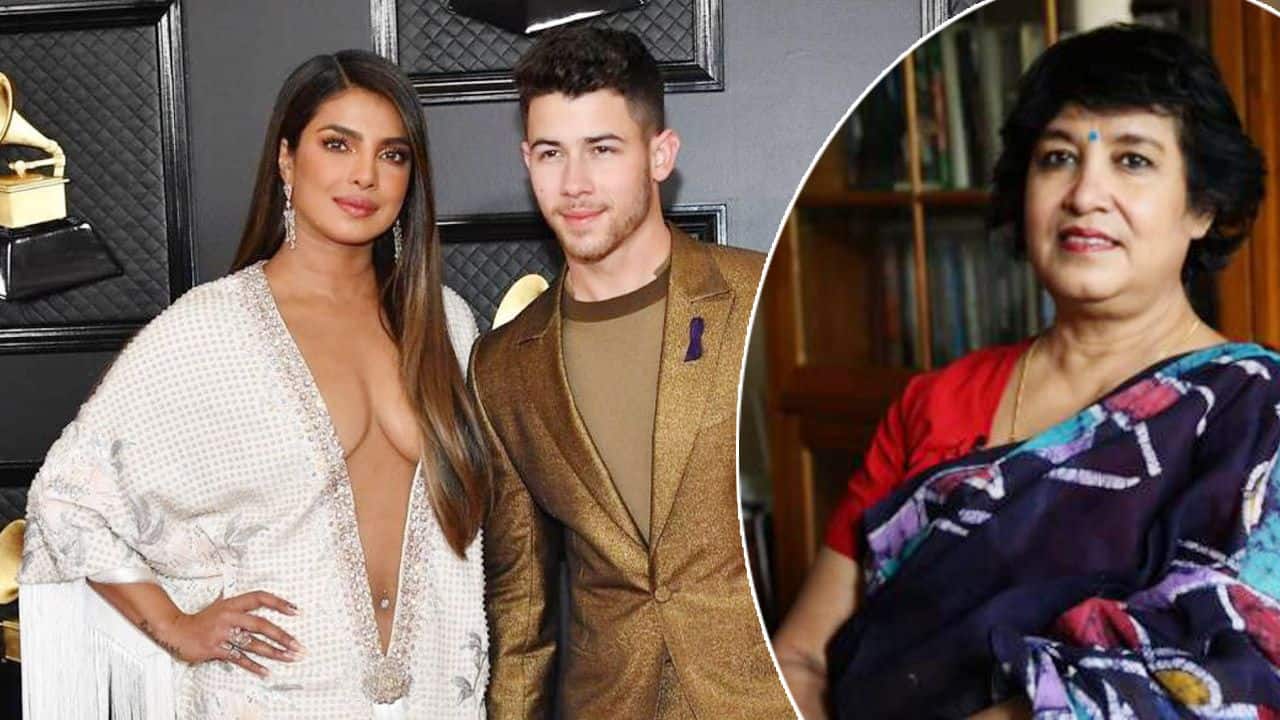 Priyanka Chopra and Nick Jonas today announced that they have become parents via surrogacy. It seems the couple have welcomed home a baby girl. Nick Jonas and Priyanka Chopra asked for privacy as they are busy looking after their family right now. When the news of surrogacy broke out, people had different reactions. While the Bollywood and Hollywood fraternity congratulated the couple, many wondered why they did not adopt instead. Priyanka Chopra is an UNICEF ambassador and many felt she would have set an example if she decided to adopt a child. Of course, this decision solely rests with a couple. Also Read – Shehnaaz Gill REVEALS why Katrina has become ‘Punjab Ki Katrina Kaif’; there’s a Vicky Kaushal angle to it – Watch Video

Now, Bangladeshi writer Taslima Nasreen who is known for her controversial remarks posted a couple of tweets on surrogacy. Though she did not take the name of Priyanka Chopra and Nick Jonas, she said that surrogacy was a form of exploitation. She said that if rich people wanted a kid very badly, they could have adopted one. Check out the tweets… Also Read – Priyanka Chopra-Nick Jonas, Shah Rukh Khan-Gauri Khan and other celebs who became parents via surrogacy

Surrogacy is possible because there are poor women. Rich people always want the existence of poverty in the society for their own interests. If you badly need to raise a child, adopt a homeless one. Children must inherit your traits—it is just a selfish narcissistic ego.

How do those mothers feel when they get their readymade babies through surrogacy? Do they have the same feelings for the babies like the mothers who give birth to the babies?

Now, social media did not appreciate Taslima Nasreen referring to babies as ready made. They pointed out that babies are not products or apparel. While some agreed with her, others said that a child was a child the manner in which it came notwithstanding. Check out the tweets… Also Read – Priyanka Chopra and Nick Jonas welcome baby girl: Here’s all about the little one

Your word readymade makes lots of uneasiness for those mother or parents who adopt a baby from orphanage.
Motherhood is same only way has been changed.

The cute little child is so radiating that it falls everyboyd fall in love, be it biological mother or a surrogate or even father or anybody in society

As per this logic the fathers can never be connected with their kids, because they never experience the birth, but they still feel fathers and are as connected and attached as a parent should be. Extremely unexpected and insensitive comment .

It’s extremely insensitive and outrageous to use the terminology “Readymade”. Kindly apologise or I would have no remorse to slap legal notice to you.

Mam please educate yourself about surrogacy. Then comment
Don’t embrace us

Before making any Comment on motherhood one must not forget that yashoda never delivered Krishna.

A number of celebs like Katrina Kaif, Bhumi Pednekar, Lara Dutta, Neha Dhupia and others congratulated Priyanka Chopra. The actress had said that she wants to have at least a couple of kids. On the professional front, she has two big projects lined up. We extend our congratulations to the couple! 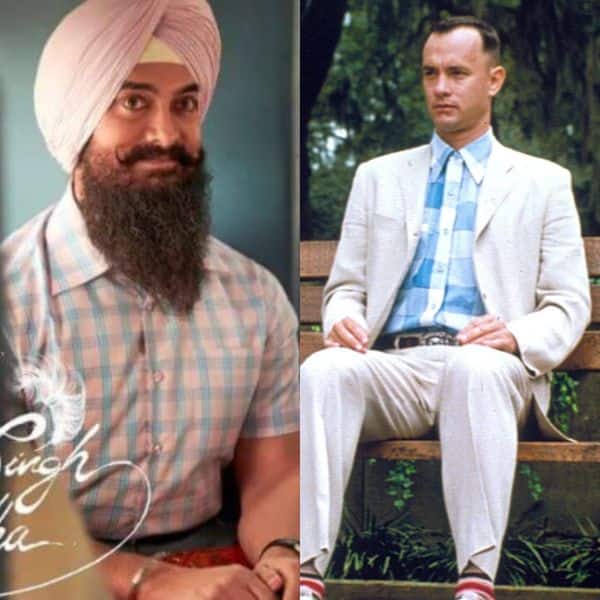