Akshay Kumar is a total softie while cuddling this adorable dog; Twinkle Khanna’s reaction is too cute – watch video 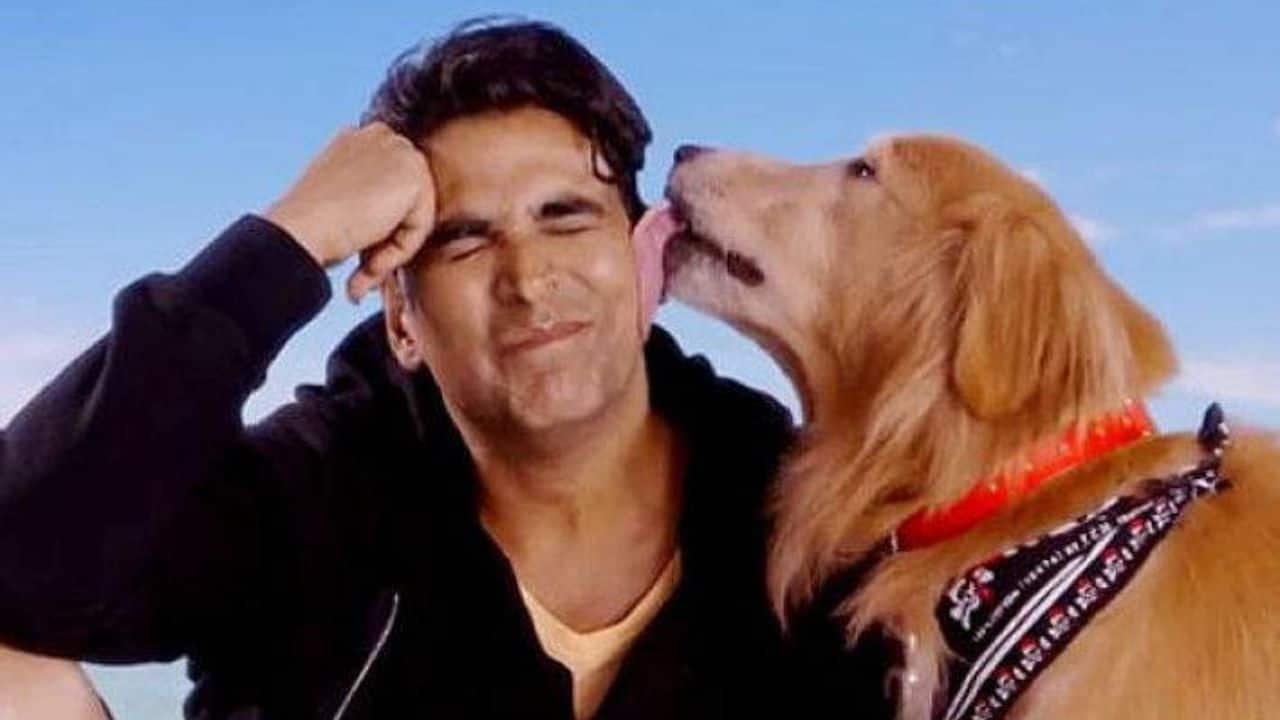 Amid the recent spike in Covid cases, Akshay Kumar has shared a video which will make many people smile. The Sooryavanshi actor took to Instagram to share a video with a dog. His caption read, “Lakhon mile, koi bhi na tumsa mila (I’ve met millions of people, but I have never met someone like you)….A million love songs can’t match this unconditional affection. Pets are pure.” He added the song Mere Yaaraa from his Sooryavanshi in the background. His wife Twinkle reacted with emojis. Have at the video below: Also Read – Samantha Ruth Prabhu and Akshay Kumar star together in an AD; fans cannot get over their hilarious chemistry

Recently on Twinkle Khanna’s birthday, Akshay took to Instagram to wish her. Sharing a picture with Twinkle, he wrote, “With you by my side, even the blues are easy to take in my stride… Happy birthday Tina.” Responding to his wish, Twinkle dropped a few hearts in the comments section. Also Read – Pushpa box office collection 4th Monday: Allu Arjun starrer remains a 1-horse race in Hindi belt; century still on the cards

On the work front, Akshay has Prithiviraj, Bachchan Pandey, Raksha Bandhan, Ram Setu and OMG 2 – Oh My God! Announcing Raksha Bandhan, Akshay had written on Twitter, “A story that touches your heart so deeply & so instantly,it’s the quickest I’ve signed a film in my career.Dedicating this film,#RakshaBandhan to my sister,Alka & to the most special bond in the world…that of a brother and sister.Thank you @aanandlrai ,this one is very special.” Also Read – Kartik Aaryan names his favourite female costar and you’ll never guess who it is

A story that touches your heart so deeply & so instantly,it’s the quickest I’ve signed a film in my career.Dedicating this film,#RakshaBandhan to my sister,Alka & to the most special bond in the world…that of a brother and sister.Thank you @aanandlrai,this one is very special pic.twitter.com/3h4wxPltC1