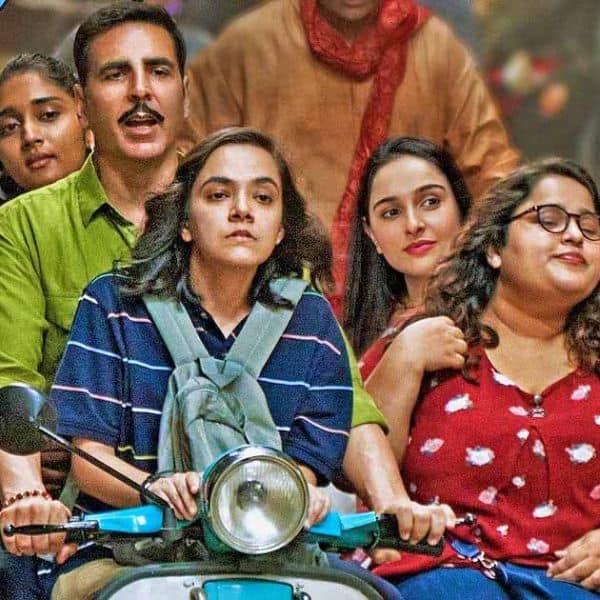 Raksha Bandhan took a lower than expected start at the box office on day 1 and nosedived further on day 2. The advance booking was not promising to begin and the lack of interest showed from the first day itself. The ₹8.10 crore nett opening that the Akshay Kumar and Bhumi Pednekar starrer took sent shock waves across the trade and film industry and the second day collection of ₹6.20 crore nett only intensified said shock waves. If Raksha Bandhan had any hope of recovering, it needed a big jump today, day 3, Saturday, 13th August. Well the growth has come, but it’s still not as high as desired. Also Read – Laal Singh Chaddha vs Raksha Bandhan box office collection: Aamir Khan and Akshay Kumar starrers must beat THESE 2022 releases to avoid being the worst flops

Raksha Bandhan is another big-ticket Bollywood biggie that has the entertainment news trade reeling, but, thankfully, the film has at least managed about a small 25% spike on day 3. The thing is this jump isn’t enough because of the massive dip on Friday. The film is headed for about ₹8-8.50 crore nett on the third day, similar to day 1, brining hitherto its total to around ₹22-23 crore nett – nowhere near enough after 3 days given its budget and leading man. While the chances for the film to even break even are very slim at this point, if it needs to do so, massive jumps will have to come on Sunday and the big Independence Day holiday on Monday. Also Read – Raksha Bandhan box office collection day 2: Akshay Kumar starrer witnesses decline after low opening, but manages to close gap with Laal Singh Chaddha

Raksha Bandhan continues to perform at only few centres…

The biggest issue is that Raksha Bandhan has only spiked in a few mass belts like Gujarat, CI and Rajasthan, while other core Hindi belts continue to underperform, and when it comes to metros and high-end multiplexes in other territories, the numbers continue to remain all but non-existent for the Akshay Kumar and Bhumi Pednekar starrer. Also Read – Raksha Bandhan box office collection day 2 prediction: Akshay Kumar starrer drops by 20% from day 1; fails to pick up in metros, falls in interiors too