As Anuj Kapadia aka Gaurav Khanna becomes broke, #MaAn fans come up with ideas on how he will move forward — read funny tweets 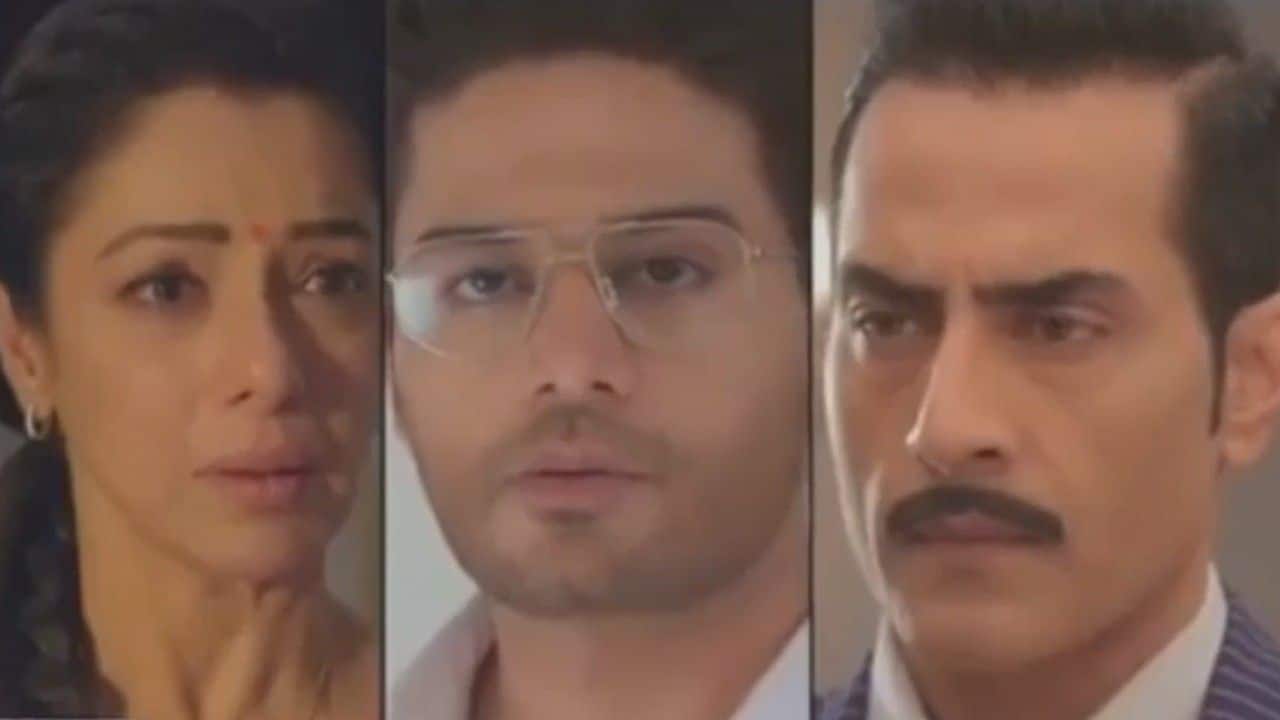 Anupamaa fans do not seem to be very happy with the increased focus on Vanraj (Sudhanshu Pandey) and Malvika (Aneri Vajani) love track. They are missing moments between Anuj Kapadia (Gaurav Khanna) and Anupamaa (Rupali Ganguly). And the manner in which the whole business has gone from Anuj to Vanraj has also not impressed people. They feel that the writers have lost the sense of logic which made the serial stand out in the first place. However, as ITV fans they have come up with fun ideas on what Anuj Kapadia could do now that he has no business left. Also Read – Anupamaa MAJOR TWIST: Anu in disbelief with Anuj’s decision; gives a STERN warning to Malvika against Vanraj

One thing that has upset fans is how Anuj Kapadia gave up the business without a fight. Sadly, the character of Malvika (Aneri Vajani) is not being liked much by fans. As per spoilers, the relationship of Vanraj and Malvika will end in some time. Fans have suggested that Anuj Kapadia can help Anu run her dance academy but there has been no word on the institute since Diwali. Take a look at some of the reactions and ideas of fans… Also Read – Trending TV News Today: Naagin 6 star Tejasswi Prakash names favourite serpent from past, Rupali Ganguly mourns Lata Mangeshkar’s demise and more

I like hitting him with the belan part.. ???
And then he realising the confession
It will definitely drive some sense back

What if other investors withdraw their money n create distance after knowing Anuj Kapadia has stepped down as the owner. The shares of the company will eventually fall. Mukku is mentally ill not the shareholders n investors. Mukku has no credibility in market.#Anupamaa

Anyone would like to join me to say LOUD N CLEAR..

I was disappointed with Anuj that he had disconnected MuKu’s call during Baa Bapuji’s annivsry celebrations after knowing that she was away from him for 10yrs, but Anuj’s decision of giving up today is total let down inspite of knowing Muku’s vulnerable state.#Anupamaa

Ur sis is in a damaged fragile state
I wish he could put forth a proper fight#Anupamaa is with him,but his battles he has to face, can’t quit#MaAn #AnujKapadia

Infact he can manage dance acdemy with Samar ndrun cafe with Anupama n Bapuji. Anuj can even create amicable bond with Anupama’s kids especially Pakhi. I’m sure the girl will realize Anuj is the kind of father she never knew she needed. Not bad options @pallavitari#Anupamaa

Previous Dharmendra reveals why he did not attend the late singer’s funeral; says, ‘I didn’t want to…’
Next Most Viral Bike Lovers Attitude Status vIdeos | ktm lover