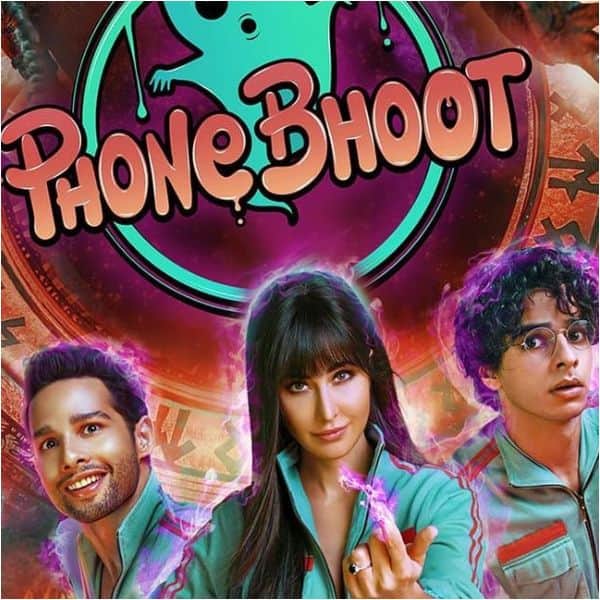 Katrina Kaif, Ishaan Khatter, Siddhant Chaturvedi’s horror-comedy gets a new release date; all set to clash with Tejas and Mr and Mrs Mahi 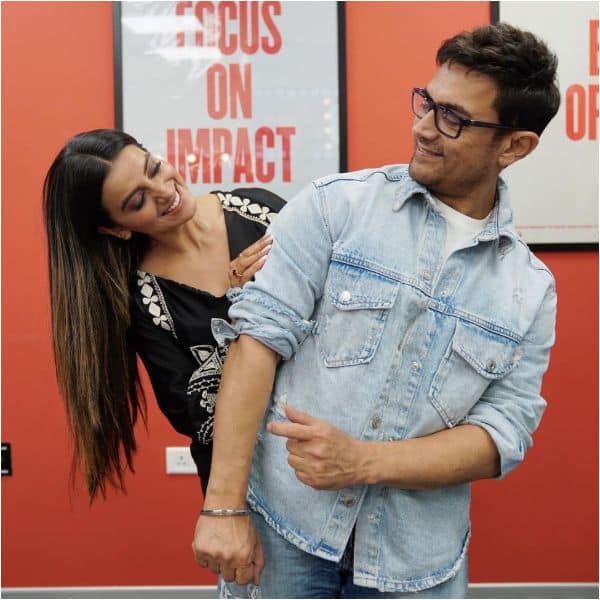 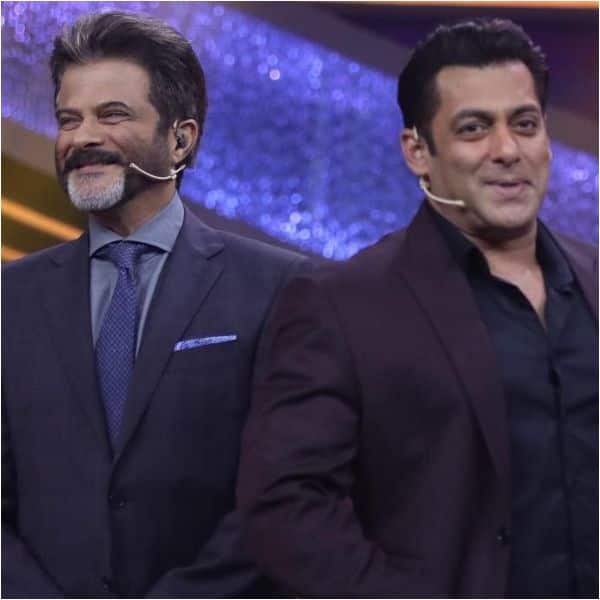 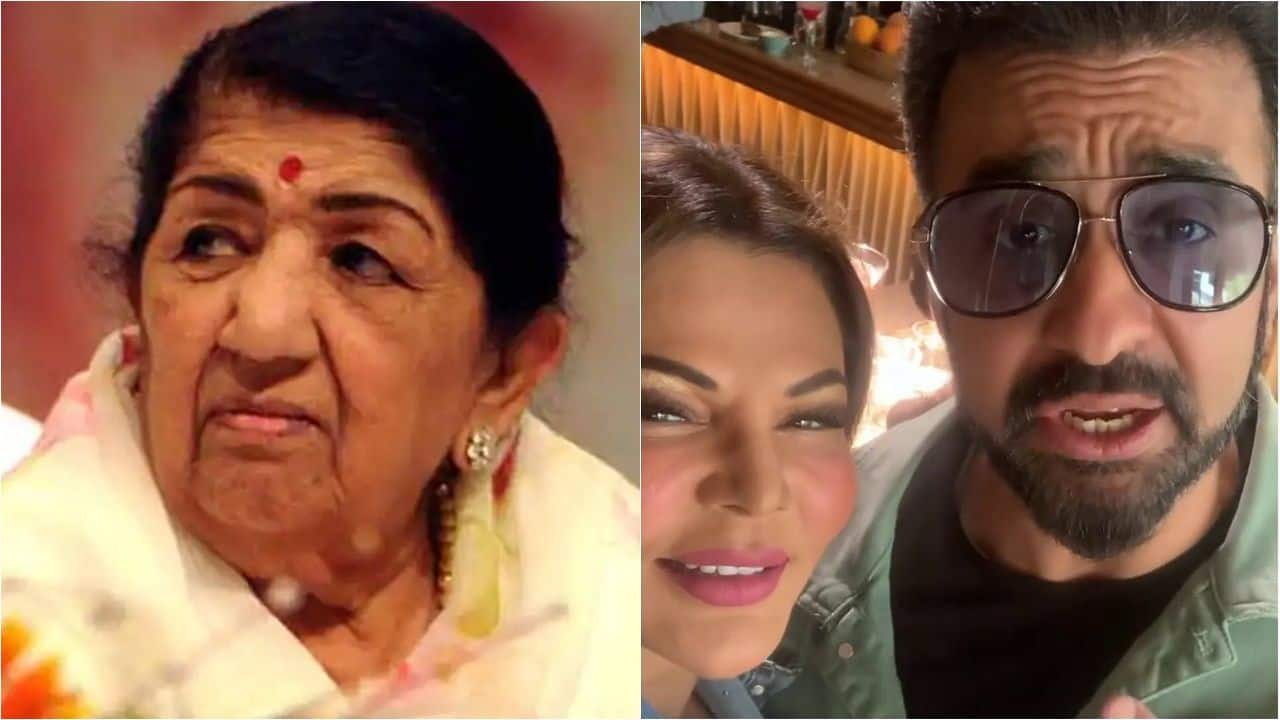 The world of entertainment has been very exciting today and we bring you a wrap of all the trending entertainment news of the day. From Asha Bhosle sharing an update on Lata Mangeshkar‘s deteriorating health condition after being put on ventilator again to Raj Kundra taking a dig at Bollywood by calling Rakhi Sawant the only real person in the industry, here’s a look at the top trending entertainment news today. Also Read – Lata Mangeshkar health update: Shraddha Kapoor looks tensed as she arrives at Breach Candy hospital – watch video

Ayushmann Khurrana has been phenomenal in choosing the right films and has been great in them. Now, a fan took to Twitter to share a tattoo on her arm with the lyrics of his song ‘Mere Liye Tum Kaafi Ho’. Read the full story here.

Abhishek Bachchan birthday: Niece Navya Naveli Nanda has the best wish for uncle; ‘Here’s to being your date forever’

While Amitabh Bachchan, Shweta Bachchan and other Bollywood celebrities have been pouring in best wishes for Abhishek Bachchan, it was Navya Naveli Nanda’s special birthday wish that turned out to be the best one. Read the full story here.

EXCLUSIVE: Avantika Dassani opens up on upcoming psychological Thriller ‘Mithya‘ and how she faced camera for the first time, Watch

In an excusive conversation with Bollywood Life, Avantika opened up about Mithya and her character in the series. Watch her exclusive interview to know what more she revealed. Read the full story here.

Bollywood actress Alia Bhatt announced the news of her pregnancy on social media. The Brahmastra …