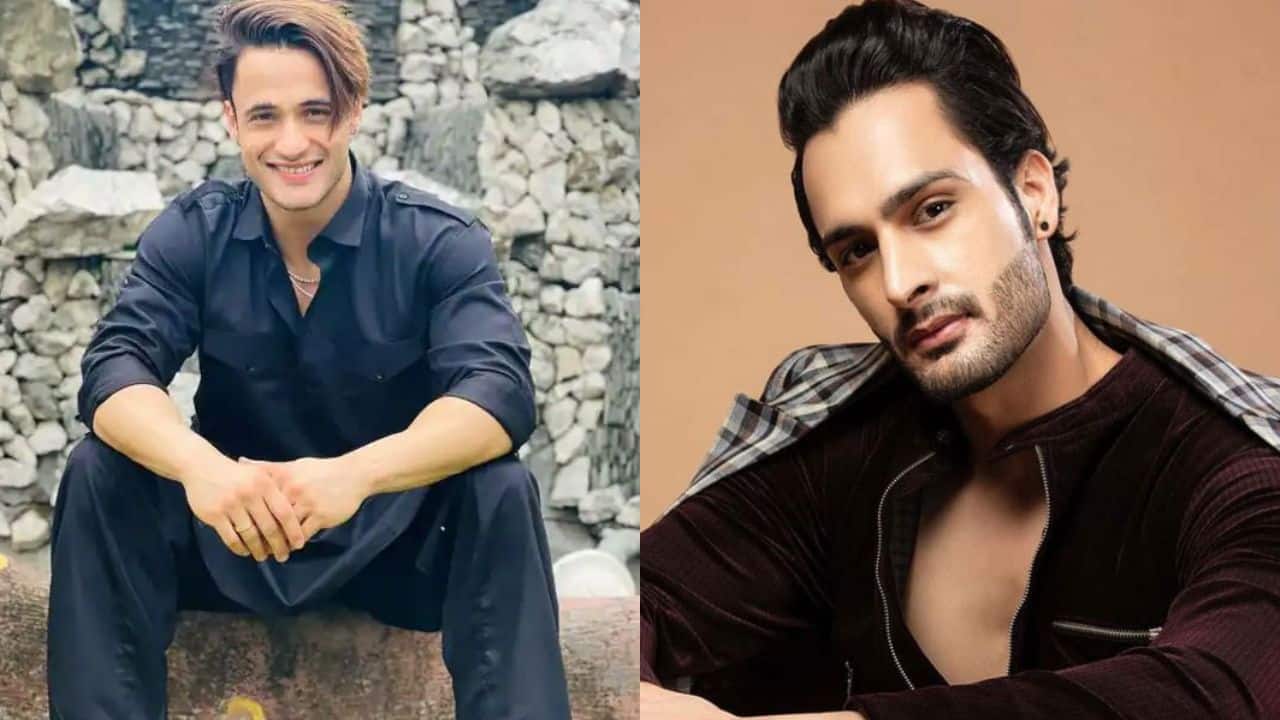 Bigg Boss 15 saw the elimination of Umar Riaz over the weekend. It came as a huge shock. Fans have slammed the makers, channel and host Salman Khan right left and centre. In Bigg Boss 13, people said that makers were unfair towards Asim Riaz. We know it was a very volatile season. Now, Asim Riaz has finally broken his silence over Umar Riaz’s elimination. He said that it was unfair and if violence was the reason then people like Pratik Sehajpal, Karan Kundrra and Simba Nagpal also deserved to be out. He said there had been more violence in earlier seasons. Also Read – Salman Khan, Aditya Narayan, Maniesh Paul and 6 more reality TV show hosts whose salaries will make your jaw drop

Fans are fully in support of the Riaz brothers. Umar Riaz made a lot of noise on the show. He was a good friend to Karan Kundrra, he proved himself as a strong task master and had a cute angle with Rashami Desai too. In fact, his elimination was too emotional. We will never forget how much Rashami Desai cried on seeing him out of the show. The sad part was that Umar Riaz profession was raked up on numerous occasions by the makers and Salman Khan. It was unfair as he was not on the show as a doctor. Also Read – Trending TV News Today: Shivangi Joshi roots for Karan Kundrra’s Bigg Boss 15 win, Nia Sharma EXPOSES dark side of TV industry and more

He also shared a cute picture of Asim Riaz and him. Asim Riaz is one of the most successful contestants of Bigg Boss 13. From a model he is now a well-known rapper. Asim Riaz is also set for his Bollywood debut with Kabhi Eid Kabhie Diwali. The film has Salman Khan and Pooja Hegde in lead roles. Umar Riaz has been declared as the public winner. Also Read – Shah Rukh Khan, Salman Khan, Sonu Nigam and more: Bollywood celebs who received death threats