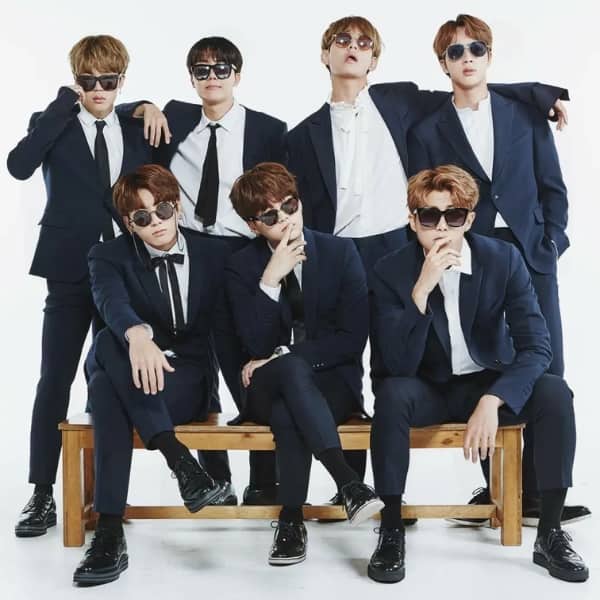 BTS is hugely popular across the globe. The fandom of the K-Pop band is growing in India by leaps and bounds. At the same time, parents are worried about how kids are getting obsessive and hence ignoring their academics, which is a prime concern for them. It is a known fact that many Indian men do not like BTS due to inherent homophobia and the fact that they find BTS feminine. Now, a video is going viral where a teacher who is apparently working with the educational app Physics Wallah is seen criticizing students for being fans of BTS. He says that if he saw male students being their fans then he would have beaten them up black and blue. Then, he says that since the fans are female students he cannot do anything. Take a look at the video… Also Read – BTS: Kim Taehyung’s Wooga Squad BFF and Marvels star Park Seo Joon shows off his Boston bag and ARMY is all hearts

Fans of BTS from the globe who are seeing this are quite shocked. This is not the first time that teachers from the said app have mocked students for being fans of BTS. Needless to say, students have had mixed reactions to the new video. While some have said it is best to ignore such people, others said that teaching staff should not bother about kind of music children prefer. Others said maybe students made a mistake discussing BTS in online class but this kind of behaviour was uncalled for. In fact, many exam toppers have said how BTS has inspired them to chase their dreams through hard work. Also Read – BTS: As Jungkook’s birthday draws closer, Philippine fans hold a blood donation drive [View Pics]

Why is this allowed ? This is literally illegal under Indian code section 506

@PhysicswallahAP sir is this how all your teacher behaves to students?? Ik she mentioned bts name in the middle class what was not appropriate but shouldn’t your teacher be respectful towards ppl …. being a singer and dancer is not a shameful passion that the teacher have to +

I have huge respect towards physicswallah,i learned from them, but what’s this, this teacher mann have some respect, there was no need to talk so much, if teacher being disrespectful like this then what will students will learn

Well, hate towards BTS is quite evident in the Indian subcontinent, and many global nations. A section of football fans did not wish them to be a part of FIFA 2022 as they found them unsuitable for the spirit of the tournament. Also Read – BTS: Jin again proves to be the best cook of the K-Pop band; prepares THIS succulent shrimp toast [Watch Video]