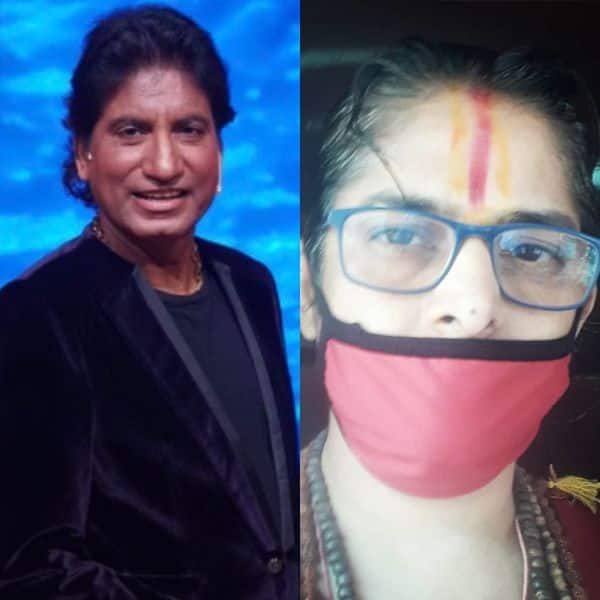 Priyanka Chopra and Nick Jonas are now parents. Yes, you read that right. The Matrix Resurrections actress took to her social media handle to announce the same. This is one of the most pleasant surprises of recent times. Priyanka and Nick both released a joint statement that said, “We are overjoyed to confirm that we have welcomed a baby via surrogate. We respectfully ask for privacy during this special time as we focus on our family. Thank You so much.” Check out the statement here: Also Read – Before Deepika Padukone starrer Gehraiyaan, check out films starring Shah Rukh Khan, Priyanka Chopra and more that maturely tackled infidelity

The news comes as a surprise just a couple of days after her interview with Vanity Fair. The actress had opened up on embracing parenthood with Nick Jonas. Priyanka had told the magazine that it will happen when it has to happen. The actress also said that she and Nick were prepared to go slow in their professional career with they plan on becoming parents or welcoming a child together. And now, the two lovebirds seem to be onto that. Also Read – Parineeti Chopra shares best advice received from sister Priyanka Chopra that helped her in life

Both Priyanka and Nick have asked the fans to respect their privacy as they welcome this new chapter in their lives. The gender of the baby has not been revealed and it is likely that Priyanka and Nick will take their own sweet time to introduce their little angel to the world. Just a couple of months ago, PeeCee had taken a dig at Nick on the Jonas Brothers’ Family Roast by joking that they were expecting. Nick was flabbergasted. The happy news has finally come true for the two lovebirds. Also Read – From Disha Patani to Anushka Sharma – 5 actresses whose beauty treatments went awfully wrong

Priyanka Chopra and Nick Jonas tied the knot in December 2018 in Udaipur, India. It was one of the Big Fat Bollywood weddings of the year. Priyanka and Nick have been dishing out couple goals ever since they started dating each other. The two are now parents, they have come so long! Congratulations to both of you! 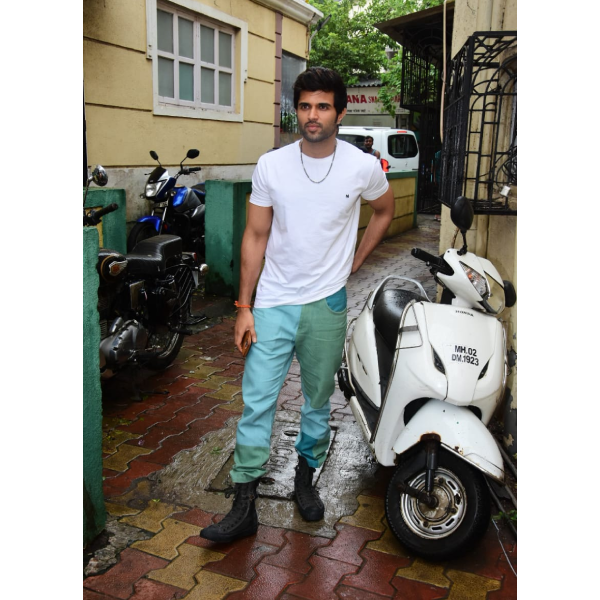