Exclusive! Farhan Akhtar and Shibani Dandekar to officially announce their wedding on THIS date 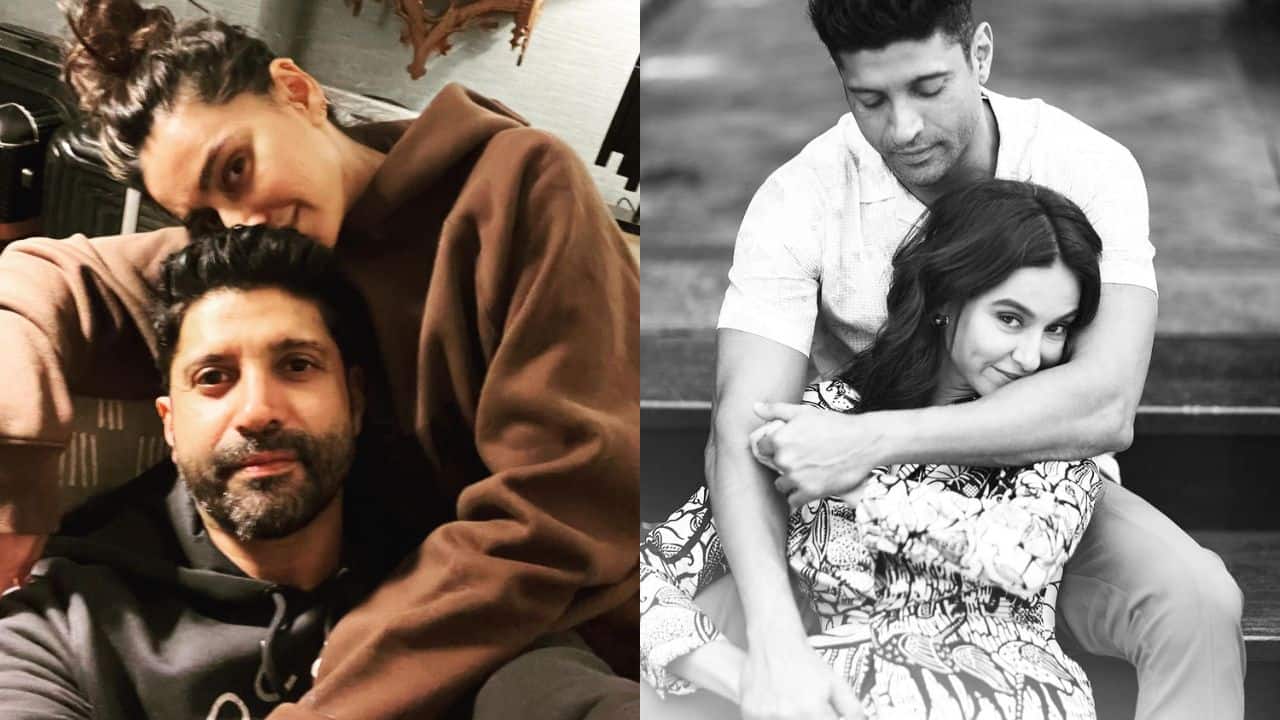 Farhan Akhtar and Shibani Dandekar are one of the coolest couples in the tinsel town. The two are all set to tie the knot soon. Well, Bollywoodlife was the first one that exclusively told you that the lovebirds are planning to get married in March 2022. Both Farhan and Shibani are head over heels in love with each other and their romantic pictures speak volumes about their strong bond. We have got an exclusive scoop about the couple’s intimate wedding. Farhan and Shibani’s fans are eagerly waiting for the two to make an official announcement about their wedding. Farhan and Shibani might make an official announcement about their wedding on 9 January. The couple might choose this special day to announce the good news as Farhan turns a year older on the same day. Also Read – Trending Entertainment News today: Rakul Preet Singh breaks silence on her marriage with Jackky Bhagnani; Anusha Dandekar shares an update about Farhan Akhtar-Shibani Dandekar’s wedding

Farhan and Shibani are living together and the two are planning to get married soon. We tried reaching out to Shibani and Farhan, but the two remained tight-lipped about their wedding. A source close to the industry spoke to us exclusively and said, “Farhan and Shibani were planning a lavish wedding in Mumbai on March 2022. However, now they will keep it low-key as the COVID cases have been rising once again and there are many Bollywood celebs, too, who have been tested COVID positive. And so the couple has decided to get married among friends and family. Farhan and Shibani are living together and they don’t want to delay their wedding amid the pandemic, and so, they thought to keep it an intimate affair.” Also Read – Farhan Akhtar-Shibani Dandekar’s wedding: Salman Khan, Hrithik Roshan, and other celebs who might be on the guest list

Well, before his relationship with Shibani, Farhan was married to hairstylist Adhuna Bhabani. The two are parents to two daughters. Also Read – Farhan Akhtar and Shibani Dandekar wedding: Sister Anusha opens up about the March shaadi [Exclusive]