Gehraiyaan and Liger star Ananya Panday gears up for YET ANOTHER hatke project; Read Exclusive Details 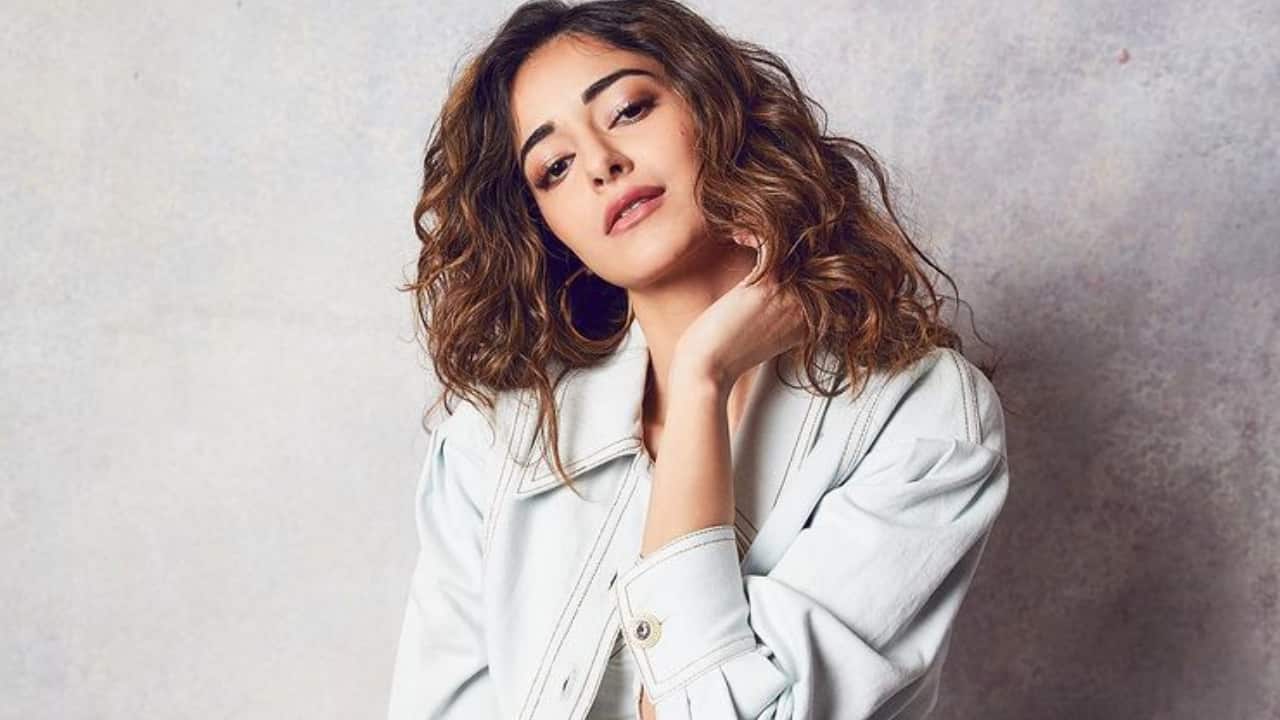 Ananya Panday, who will soon be seen in Gehraiyaan and then in Liger, is definitely one of the most sought after young stars. The actress has been busy promoting her Valentine’s Day 2022 release, where she stars with Deepika Padukone and Siddhant Chaturvedi. But along with making news about her performance in Shakun Batra‘s Gehraiyaan and her fashion outings while promoting the same, she is also keeping busy with lining up her next projects. Also Read – Trending Entertainment News Today: Conman Sukesh Chandrasekhar defends Jacqueline Fernandez; Ananya Panday-Ishaan Khatter give relationship hints and more

A well-placed source from the industry tells us, “Ananya has been approached for some very interesting projects and she has been reading scripts. She has shown interest in one of the projects. She has her heart on the story. Both the makers and Ananya are up to collaborate for the project and if everything goes well then an announcement may come soon.” Also Read – Ananya Panday and Ishaan Khatter make relationship official? Their lovely banter leaves fans wondering – see post

Meanwhile, all eyes are now on Shakun Batra’s Gehraiyaan, which is touted to be one of the most anticipated OTT movie releases of the year. Ananya will be seen in an avatar that is set to bring out the best in her. The film’s trailer and the songs have been received well by the audience. Gehraiyaan is all set to release on 11th February on Amazon Prime. She also has Kho Gaye Hum Kahan which is also with Siddhant Chaturvedi and Ananya will start prep for it soon. In the second half of 2022, she has Liger with Vijay Deverakonda and will mark Ananya’s first Pan India project and her debut in regional cinema. It is directed by Puri Jagannadh and produced under the banners of Dharma Productions and Puri Connects. Also Read – Deepika Padukone’s stylish avatars during Gehraiyaan promotions grab attention; fans call her ‘Stunning’, ‘Greek goddess’ and more – View Pics