George of the Jungle – Trailer 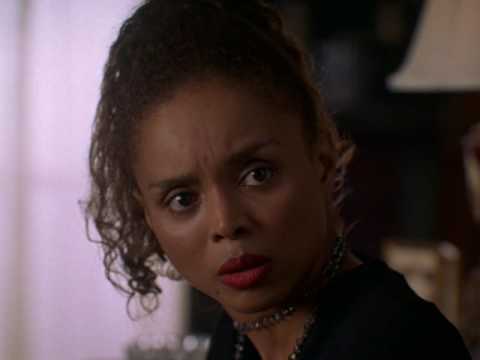 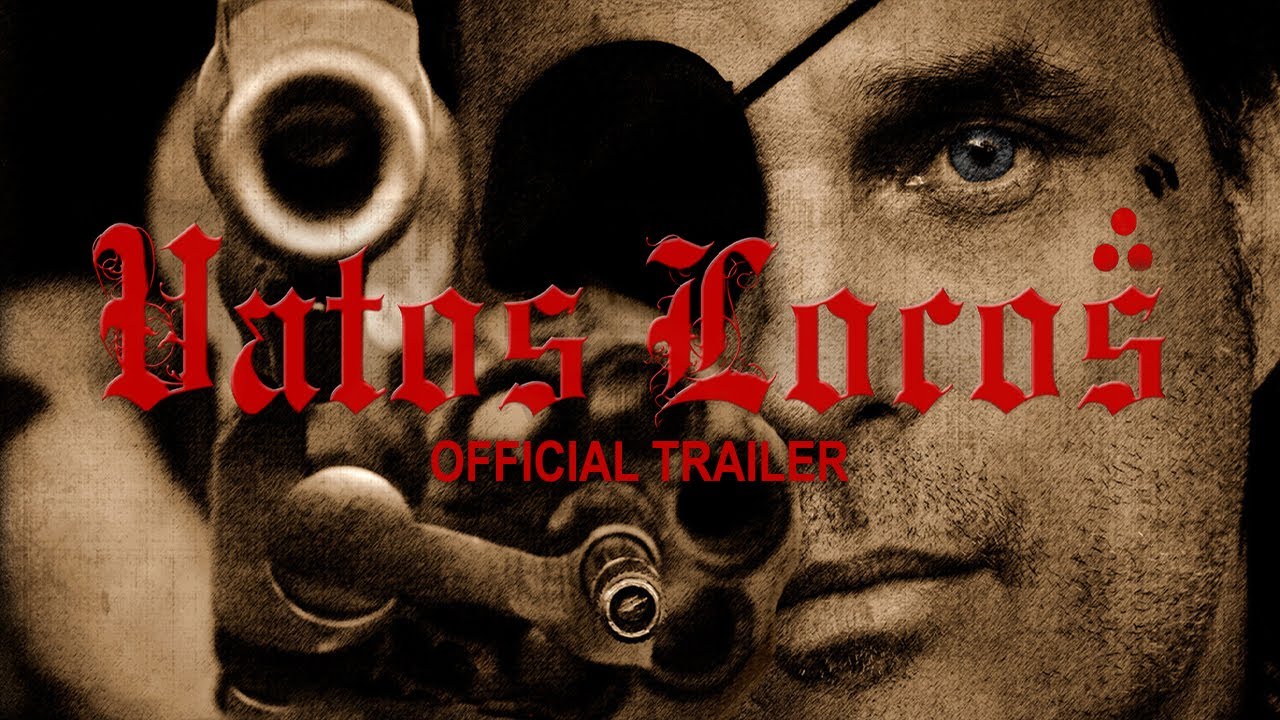 Disney presents the smash hit comedy that families everywhere went bananas over! Deep in the heart of the African jungle, a baby named George, the sole survivor of a plane crash, is raised by gorillas. George grows up to be a buff and lovable klutz (Brendan Fraser) who has a rain forest full of animal friends — like Tookie, his big-beaked messenger, Ape, a talking gorilla who’s smarter than your average rocket scientist, and Shep, a gray-haired peanut-loving pooch of an elephant! When poachers mess with George’s pals, the King Of Swing swings into action. But before you can say, “Watch out for that tree,” George comes face-to-bark with a few vine-covered obstacles! 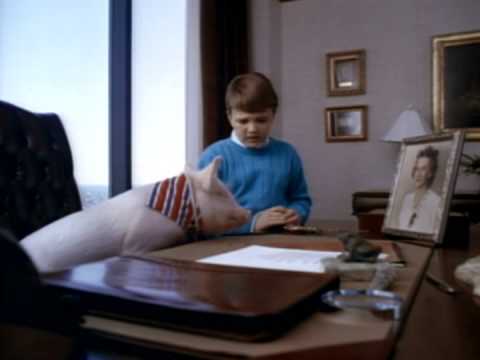 When Gordy’s family is trucked up north, to a place from which no pig has …