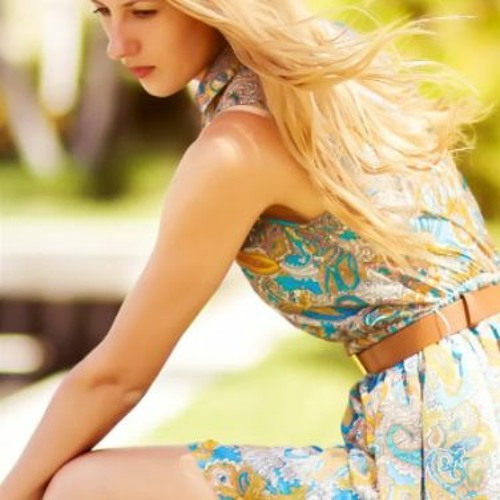 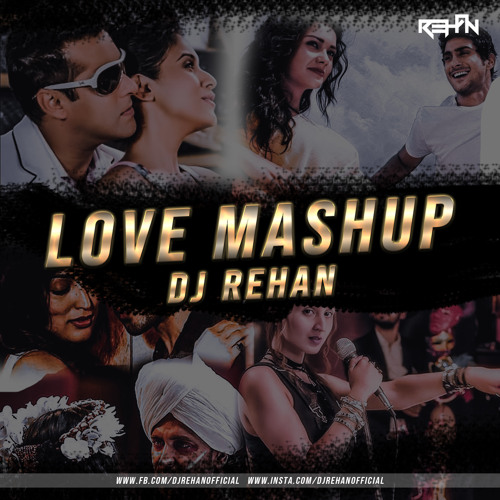 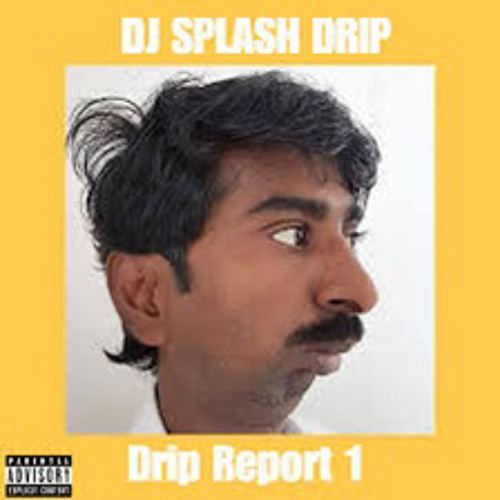 Part of the Great Green Bush-cricket song, Recorded in South Devon at the bottom of a valley.
The habitat consists of long grass, marsh, meadow and a an invading spices of Indian (Himalayan) Balsam (Impatiens glandulifera).

Great Green Bush-cricket (Tettigonia viridissima) was singing deep in the tall grass & balsam, so could not be seen.
Other bees and insects can be heard flying to and from the flowers of the Indian Balsam. 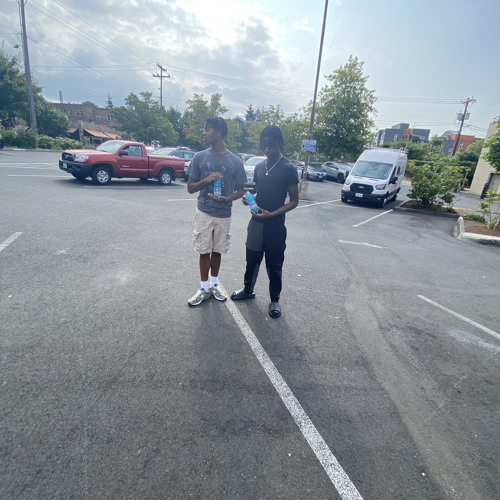