Here’s a timeline of what happened 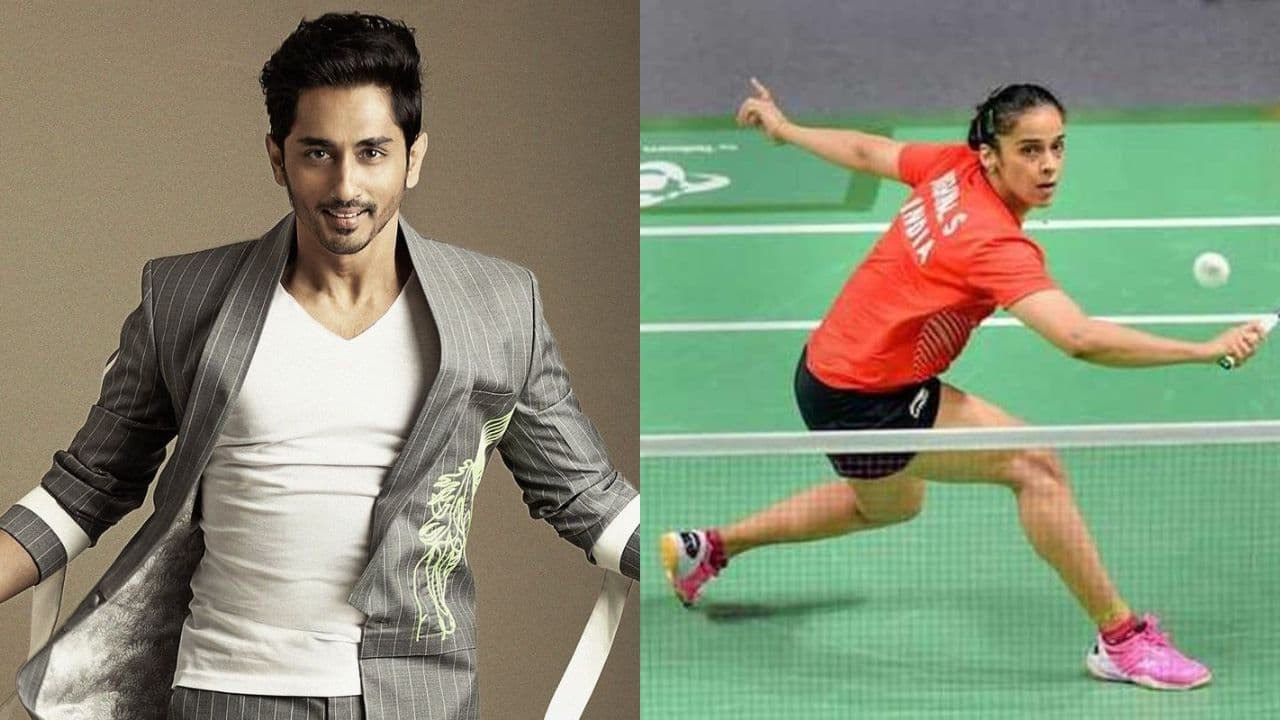 Ace badminton player Saina Nehwal’s father Harvir Singh Nehwal condemned the derogatory tweet by Siddharth against his daughter. Saina’s father demanded an apology from the actor. For the uninitiated, Siddharth retweeted a post of Nehwal on January 6 wherein she had expressed her concern over the security breach of Prime Minister Narendra Modi during his Punjab visit as the roads were blocked by the protesting farmers. Her tweet read, ‘No nation can claim itself to be safe if the security of its own PM gets compromised. I condemn, in the strongest words possible, the cowardly attack on PM Modi by anarchists’. Actor Siddharth wrote, ‘Subtle cock champion of the world… Thank God we have protectors of India. Folded hands. Shame on you Rihanna‘. Also Read – Trending South News Today: Saina Nehwal breaks silence on Siddharth’s controversial tweet, Janhvi Kapoor calls Pushpa actor Allu Arjun ‘coolest man’ and more

Saina’s father Harvir Singh Nehwal told ANI that he has gone through all the details and that the actor used wrong words against his daughter. ‘I have gone through all the details. Whatever he(Siddharth) said is not right. I got to know that he is a big actor in the South. He used very wrong words against Saina. It’s very wrong for him to give such derogatory statements.” Harvir also said that Saina is currently in Delhi and preparing for the India Open 2022. “I spoke to Saina over phone and she said that she didn’t like someone writing about her. Even other organisations like National Commision for Women came in support and said that was very bad and never heard these type of words coming from a gentleman,’ said Harvir. He further added saying, ‘We condemn the statement given by him and he should apologise for his actions, whether it has been given intentionally or unintentionally. It is not good for a woman to be called by these words’. Also Read – From ‘sexual slur’ at Saina Nehwal to ‘Hindi Junta’ tweet, 5 times Siddharth was embroiled in controversies

Taking serious note of the matter, Chairperson @sharmarekha has also written to DGP #TamilNadu to take prompt and strict action against the actor. The action taken in the matter has to be intimated to the Commission at the earliest. https://t.co/pW1hT9zz6W pic.twitter.com/A3hefYp9qZ

The actor later said, “Nothing disrespectful was intended, reading otherwise is unfair.” pic.twitter.com/ln6SCBs9fG

Whatever he (actor Siddharth) said is very wrong. He used very wrong words against Saina (Nehwal). We condemn his statement. He should apologize for it, no matter if he made these remarks intentionally or unintentionally: Saina’s father Harvir Singh Nehwal to ANI

National Commission for Women (NCW) has written to Twitter India to immediately block Siddharth’s tweet on Saina. They even called his tweet as ‘misogynist and outrageous’. The NCW in a statement said that the tweet made by the actor was ‘misogynist and outrageous to the modesty of a woman amounting to disrespect and insult to the dignity of women on social media platforms’. Siddharth responded and said that he did not mean to disrespect anyone. NCW also wrote to DGP Maharashtra to immediately investigate the matter and register FIR under IPC section 354A and section 67 of the IT Act. The NCW Chairperson Rekha Sharma also wrote to DGP of Tamil Nadu to take prompt and strict action against Siddharth. Also Read – Saina Nehwal reacts to Siddharth’s controversial tweet against her; says, ‘He could have used better words’