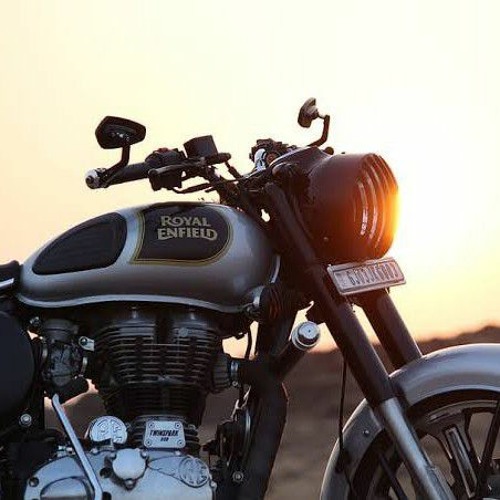 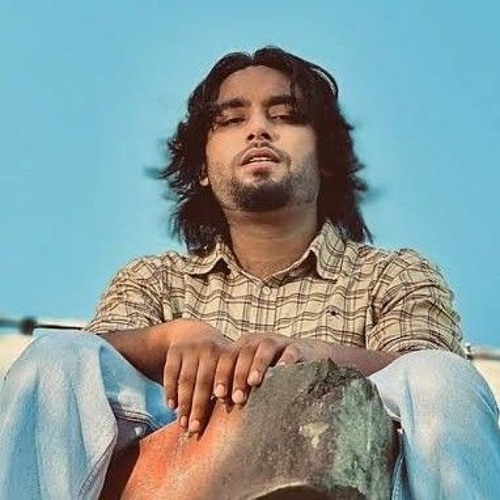 “The FLAVOR PILL mixtape is a love story about KILLINIT constantly… So potent, it came with a restraining order.” -Tha Kernal.

Best HURRRD LOUD $TART TO FINI$H, OR BURN IT AND BUMP IT IN THE DONK FOR DAYS.

FLAVOR PILL, the dubstep compliment to FLAVOR of DANGER, is a MIXTAPE mixed analog using an antique mixer with broken headphone jack and corroded sliders, recorded digitally start to finish, digitally analyzed, cut and remastered plus adding ingenuitive effects reflecting on Tha Kernal’s daily affair with motorcycling and thirst for adventure. Flaws intact, I think you will agree THIS IS HOT $HIT cutting-edge dub step with a Hard-Knock message about believing in yourself even when few seem to understand, question or support the black-sheep hip-hop n rock-n-roll dub-step movement containing sounds that most systems can’t fully utilize and most producers don’t gettit yet. *YOU CAN FEEL IT THO* There’s a definite moody and streetwise character throughout, ending in a clear message that the game is changing, history survives in remixes, contributing and coexisting with brand-new sounds, creativity and complex rhythms never before heard, yet all similarly linked with timing, dirty ba$$, lyric, mid-bass melody and attitude.

Source by FLAVOR of DANGER 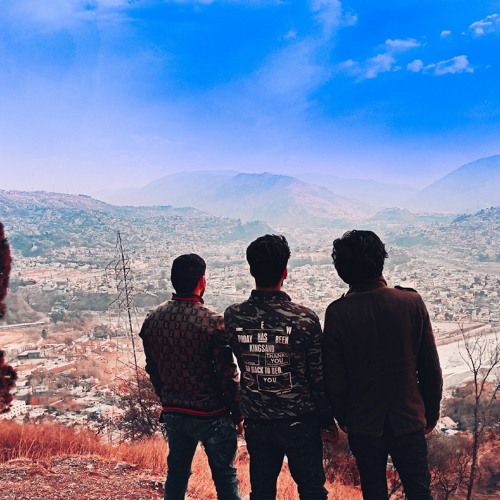