Ileana D’Cruz is all about ‘no pants life’, flaunts her curves in a throwback bikini picture 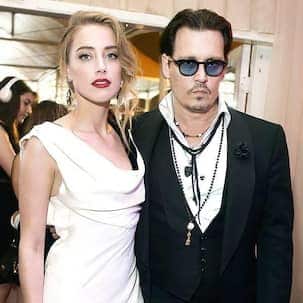 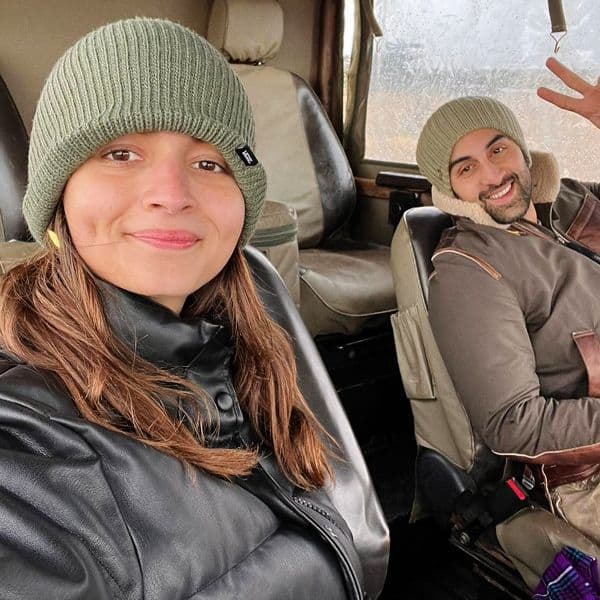 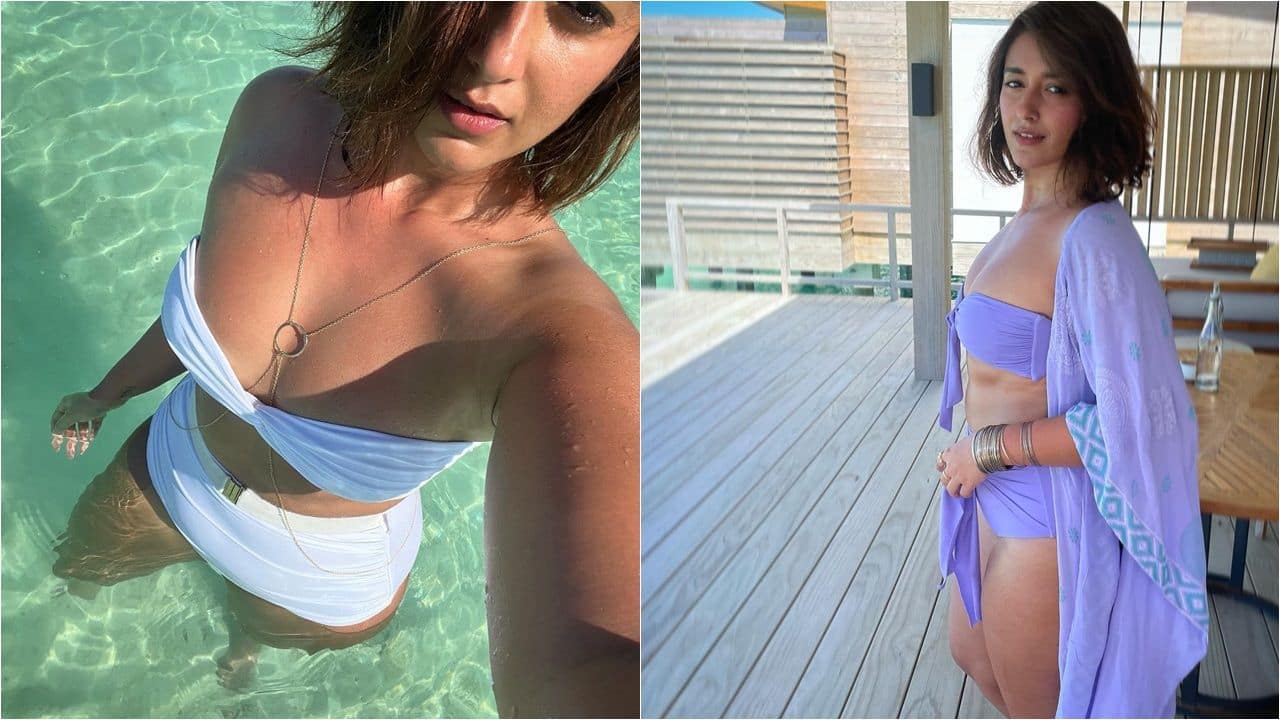 If there’s any Bollywood actress who is known for acing different types of bikinis, it is none other Ileana D’Cruz. She is often seen going on beach holidays or chilling by the pool wearing teeny-weeny bikinis. She recently flooded the Instagram with her breathtaking pictures from her recent vacation to the Maldives. She has now shared one of her favourite throwback bikini pictures to tell the world that she is all about the ‘no pants’ life. Also Read – Worst dressed celebs of the week: Malaika Arora, Nikki Tamboli, Kangana Ranaut fail to score on the fashion charts

In the throwback monochrome picture, Ileana was seen looking away from the camera while posing in a tiny tube bikini. She was seen showing off her enviable curves and wrote, “I’m all about the no pants life.” Her fans flooded her comments section with praises and appreciated for her sexy fitness. Also Read – From Samantha Ruth Prabhu to Rashmika Mandanna – 10 South heroines who are all set to rule Bollywood

Not long ago, Ileana had made a candid confession on social media, with a monochrome picture she posted on Instagram where she strikes a pose in bikini. Tagging herself as “beautifully flawed”, she had written, “I’ve always worried about how I looked. I’ve worried my hips are too wide, my thighs too wobbly, my waist not narrow enough, my tummy not flat enough, my boobs not big enough, my butt too big, my arms too jiggly, nose not straight enough, lips not full enough… I’ve worried that I’m not tall enough, not pretty enough, not funny enough, not smart enough, not ‘perfect’ enough” adding that she has stopped trying to fit in. Also Read – Ileana D’Cruz’s hottest bikini looks: 5 pictures of the actress that set the internet on fire

Ileana has had a great run down South and has also been doing her share of Bollywood films. She says everything comes down to people and, as an artiste, one just wants the audience to like watching you. Popularity, she explains, is the one thing that balances the fact that the film industry can actually be a very cruel place to survive. She feels the moment an actor is not appreciated they lose the mark. Acting is a profession that comes with its pros and cons, the actress notes, in this context. She was recently seen in the digitally released film The Big Bull, based on India’s biggest securities scam of 1992.

Previous After Allu Arjun’s Pushpa success, Kangana Ranaut says, ‘South industry should not allow Bollywood to corrupt them’
Next After hiding face when spotted with Ibrahim Ali Khan, Palak Tiwari now refuses to pose for the paps