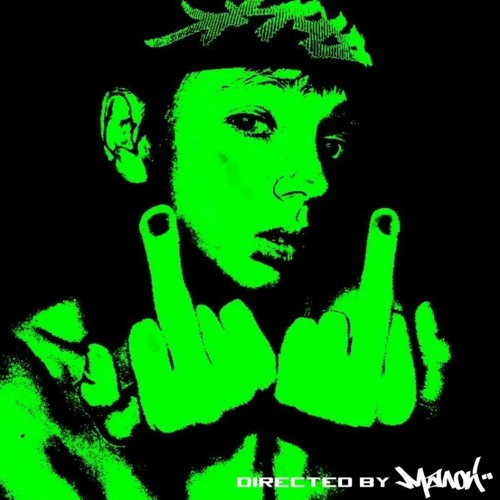 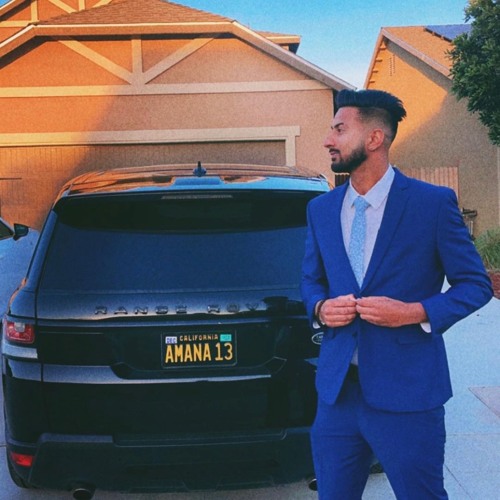 Like the music? Support by clicking the [↻ Repost] button!

Irving Force and the soundtrack that follows him was created by Adam Skog, a metal musician from Stockholm turned electronic music producer.

His love for sci-fi, horror as well as action films of the 80′s and 90′s guides him as he scores the scenes for the retro-futuristic Irving Force movie playing in his head. A master at blending the retro synth sounds with more modern ones, Irving Force creates music with a strong retro electronic vibe but also with enough aggression to give it an electro-industrial-rock edge, something that his new single “Violence Suppressor” makes quite clear with its Thrash Metal influences and Cyberpunk aesthetics.

Add 3 remixes by some of dark Synthwave’s baddest boys around too, namely Gör FLsh, Volkor X and Hollywood Burns and this “Violence Suppressor” crime fighting unit becomes so metal it even makes Robocop look like a lightweight. 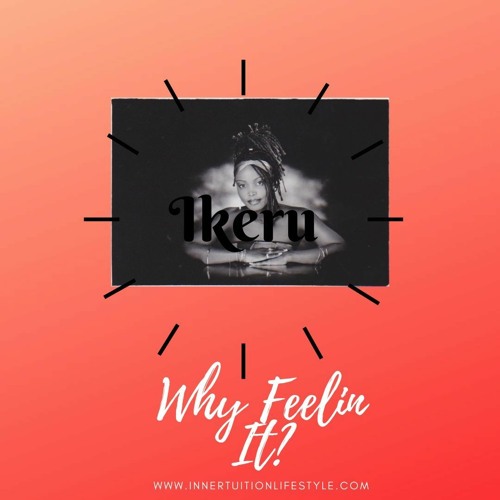 Why I Feelin It?