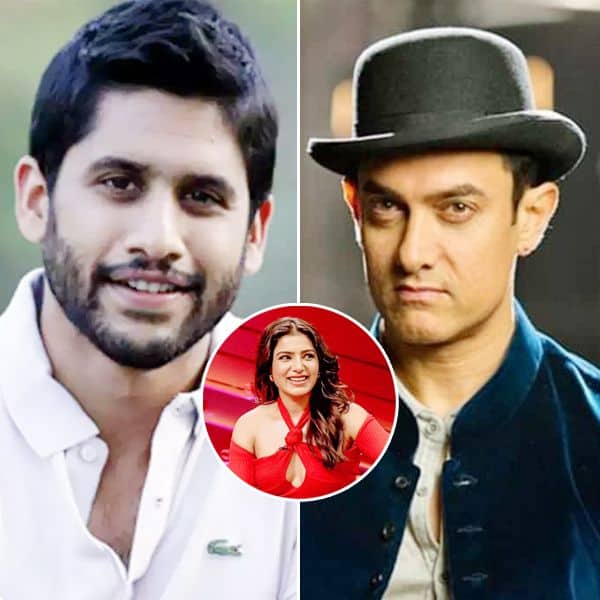 The promotions of Laal Singh Chaddha are happening in full swing. Aamir Khan‘s Laal Singh Chaddha will come in the halls by end of August, 2022. Telugu media and industry folks are talking about how Aamir Khan has been gushing about Naga Chaitanya at every event. This has been reported by Great Andhra, the Telugu portal. When he came for the pre-release event of Love Story that starred Naga Chaitanya and Sai Pallavi, he spoke highly about the Thank You actor. He was full of praise for the upbringing of Nagarjuna and his mother. He said that Naga Chaitanya was a very responsible person. Also Read – Thank You’s disastrous box office collection spells more trouble for Raashii Khanna than Naga Chaitanya – actress doesn’t have one Telugu movie in hand

This happened days after Naga Chaitanya and Samantha Ruth Prabhu announced that they are ending their marriage. Speculations were flying thick and fast about what went wrong in the marriage of #ChaySam. When Aamir Khan praised Naga Chaitanya on a public platform, people felt it was to divert attention from the much documented separation of the star couple. Aamir Khan is a good friend of Nagarjuna. He had dinner with the Telugu superstar when he came for the promotions of Love Story. Also Read – Boycott Laal Singh Chaddha trends again; netizens upset with Aamir Khan and Kareena Kapoor Khan due to their past statements [View Tweets]

People have noticed that how it is evident even during the promotions of Laal Singh Chaddha. There is a video on the Instagram page of Aamir Khan Productions where everyone from the team of LSC whether it is hairdresser or makeup person is seen praising Naga Chaitanya. While it is heart-warming to see how Chay is getting support from the superstar for his Bollywood debut, it is also igniting curiosity in the minds of people. Also Read – Global music superstar Shakira seeks prison sentence of 8 years – here’s why [Watch Video]

The website reported that social media was abuzz with how Naga Chaitanya’s image was getting a boost. Though the actor was widely discussed post divorce, there was nothing scandalous to dent his image. Funnily, he has been in the news for allegedly dating Sobhita Dhulipala since last few months. Aamir Khan was blamed by KRK for encouraging Naga Chaitanya to divorce his wife, Samantha Ruth Prabhu.