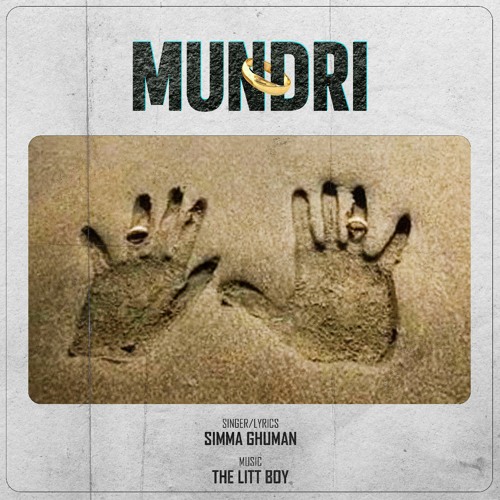 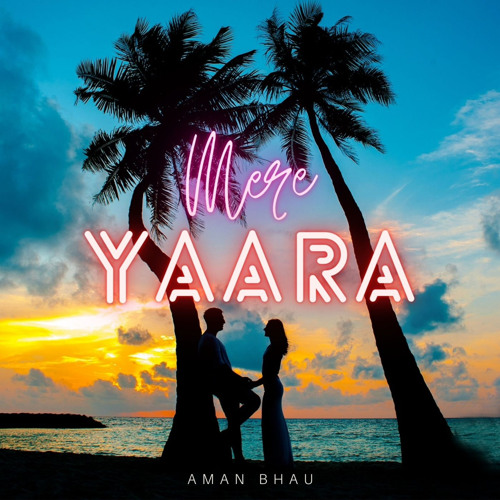 Asad Nausherwani, known as StoneBridge, was born on April 18, 1994, in Quetta city. At age of 16, Stone’s acknowledged as one of the best MCs in Quetta. He started his career as a rapper by releasing his debut Dhoka in 2012. Something about the Stone’s busting rhymes. The way he bust his rhymes, it turns himself a beast. Releasing 3 hit songs, he proves that he is hardly out of his dept. Every time, he uses new style and trying to make new sense in rap music through his lyrics. Hence, Stone’s new single “Ishq Mea Sufi” is introducing new style in hip hop music and surely, it plays a vital role to promote sufi music (Darbari kanada) in world wide. 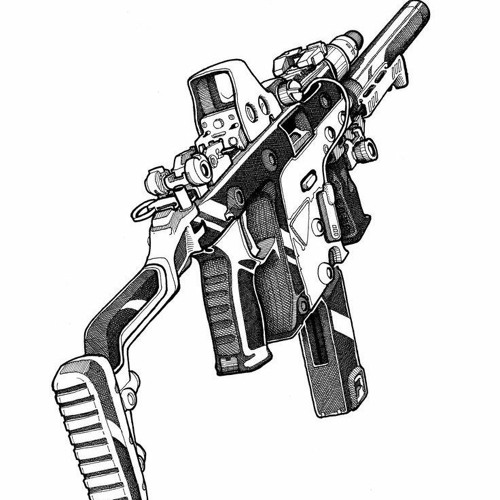