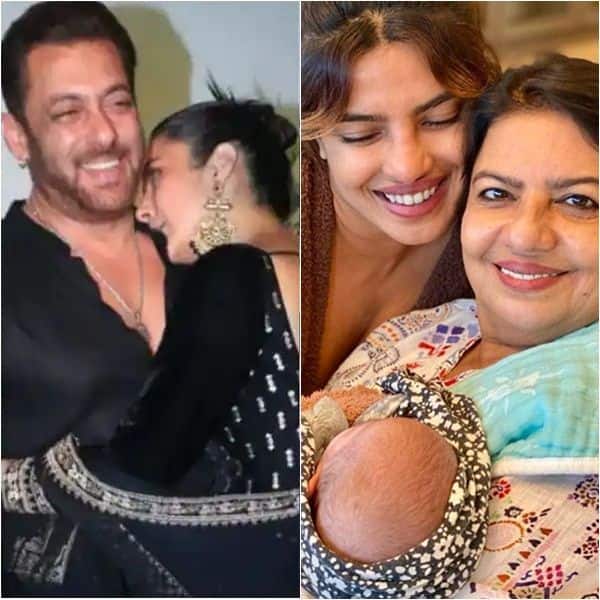 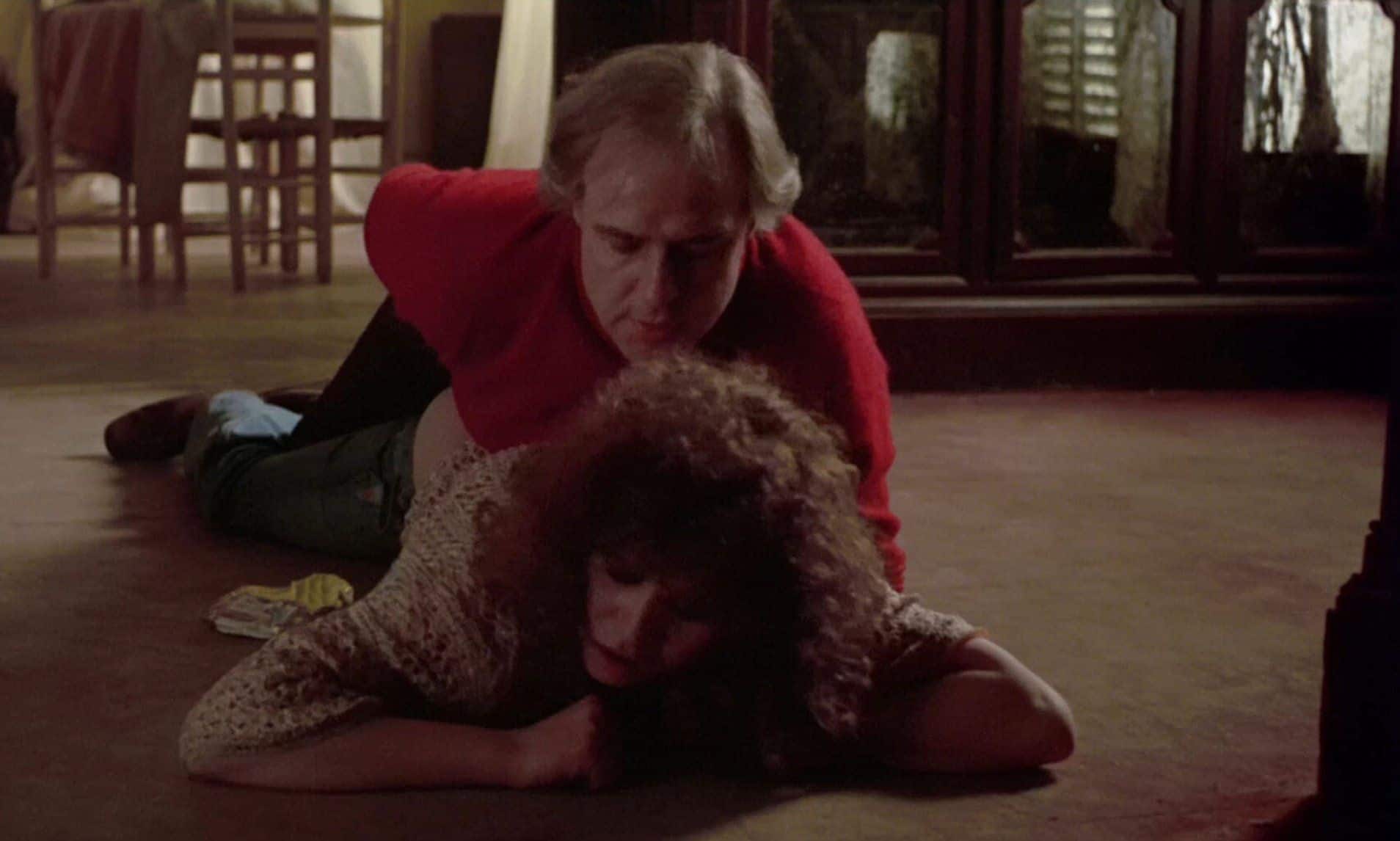 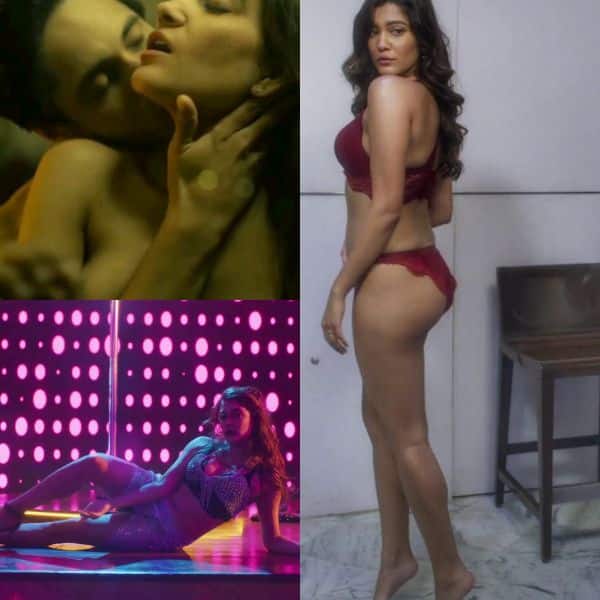 The wedding functions of Mansi Srivastava and Kapil Tejwani are on in full swing. They had their sangeet at a plush Mumbai hotel. The actual ceremony might happen on Sunday. Pawandeep Rajan has recorded a song with Salim Sulaiman. The Indian Idol 12 singer is going places and how. An old interview of Anusha Dandekar about Karan Kundrra is going viral. As we know, the hunk is one of the frontrunners to pick up the Bigg Boss 15 trophy. She has described him as a split personality. Siddharth Nigam has been diagonised with dengue. He is recuperating at home as of now. Take a look at the main headlines… Also Read – Bigg Boss 15: Is Pratik Sehajpal going to emerge as the winner? Gauahar Khan, Kamya Panjabi, Kushal Tandon tweet in support of the young man

Ishqbaaaz’s Mansi Srivastava and Kapil Tejwani’s big fat wedding
The wedding of Mansi Srivastava and her beau Kapil Tejwani is making a lot of news. He is a travel and food photographer by profession. The two had their sangeet party last night at a Mumbai hotel. The bash was attended by Dheeraj Dhoopar, Neha Adhvik Mahajan, Munisha Khatwani, Alan Kapoor, Sucheta Dalal and many other celebrities. She looked lovely in a white lehenga choli while Kapil wore a tuxedo. The actress’ actual rituals are still pending. Mansi Srivastava and Kapil Tejwani know one another since a long time now. Also Read – Bigg Boss 15: Tejasswi Prakash beats Karan Kundrra and Shamita Shetty to become the most popular contestant of Salman Khan’s show as per Ormax

Anusha Dandekar’s old comments on Karan Kundrra go viral
Anusha Dandekar in an old interview to Pinkvilla had described Karan Kundrra as bit of a split personality. She spoke about the time she met him in Europe. She had said, “He pretended that he was really quiet and shy and so chivalrous and so sweet and I think everyone on that Europe when I first met him was like who are you, Karan? And me, I have never met him so I am thinking this guy is so sweet.”

Siddharth Nigam hospitalised due to dengue
Siddharth Nigam is suffering from dengue. He wrote on social media, “Hi Everyone, I am inactive since 5 days, at first I thought it’s Covid but got tested thrice and was detected Negative. Now, got to know that I am suffering from Dengue. Wish me for my speedy recovery and I will be active soon.” Karanvir Bohra, Siddhant Chaturvedi, Gauahar Khan and many others wished him a speedy recovery. 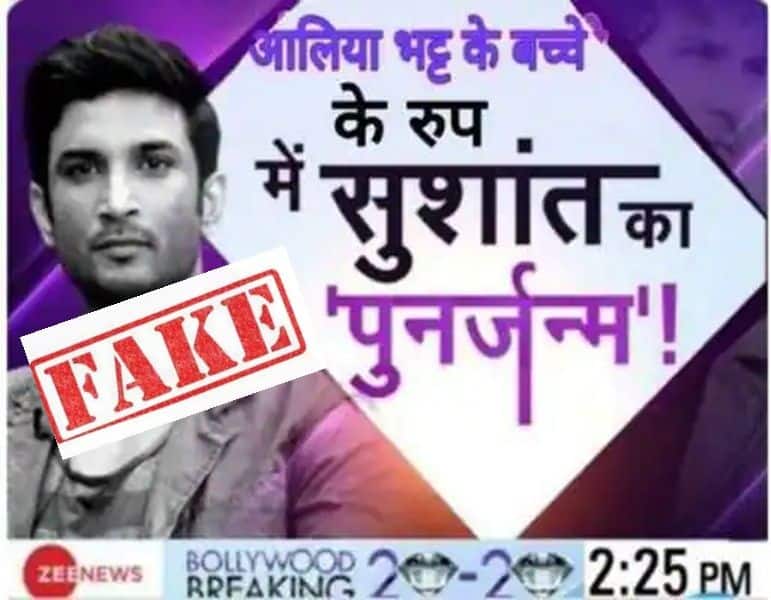