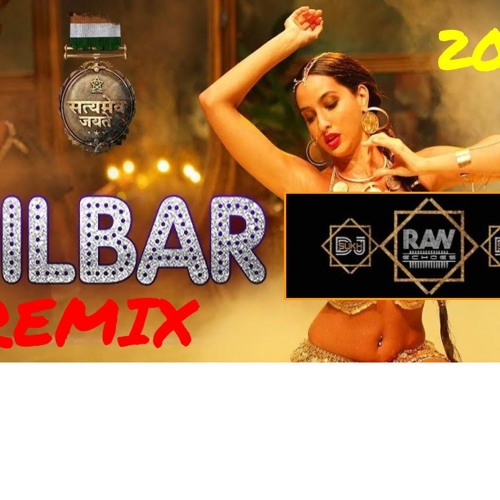 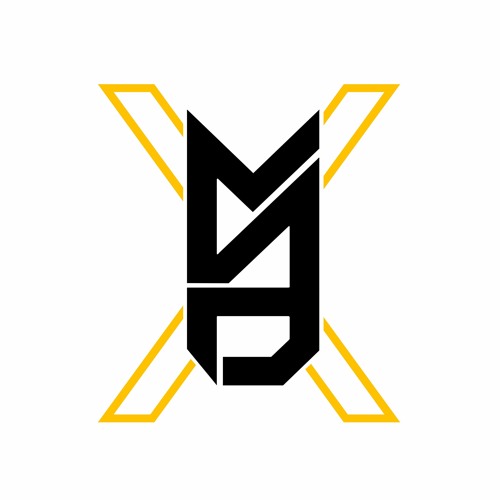 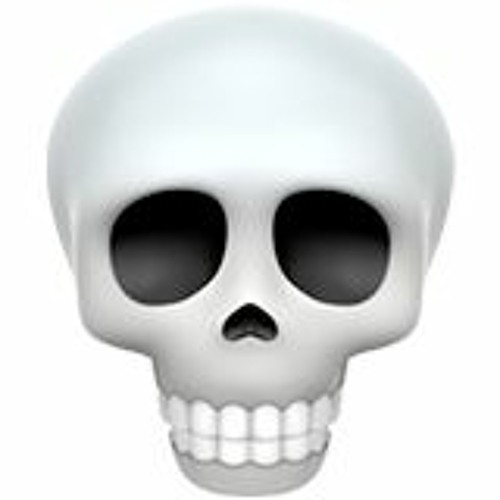 Saajan is a 1991 Hindi film directed by Lawrence D’Souza and starring Salman Khan, Sanjay Dutt and Madhuri Dixit. It was released on 20 December, 1991.
The film was a Blockbuster at the box office and also emerged as the highest grossing Bollywood film of 1991 and the fifth highest grossing hindi film of the 90s decade. It has gone on to grow a strong cult following, particularly due to its cast and the music. After two decades the director has also planned to remake the film. Salman Khan was first time paired up with Madhuri Dixit.
The Music of this album was a blockbuster with many popular songs such as Dekha Hai Pheli Baar, Mera Dil Bhi Kitna Pagal Hai, Jiye toh Jiye Kyse and Bahut Pyar Karte Hai. The music is composed by Nadeem-Shravan and lyrics by Sameer. Most of the songs are sung by SP Balasubramanyam for Salman Khan. Kumar Sanu who voiced for Sanjay Dutt’s character bagged his second Filmfare Award for Best Male Playback Singer for the song “Mera Dil Bhi Kitna Pagal Hai”. Pankaj Udhas, Anuradha Paudwal and Alka Yagnik also rendered their voice for the album. All the singers were nominated for Filmfare Award