Kareena Kapoor Khan owning her age and flaws like a boss 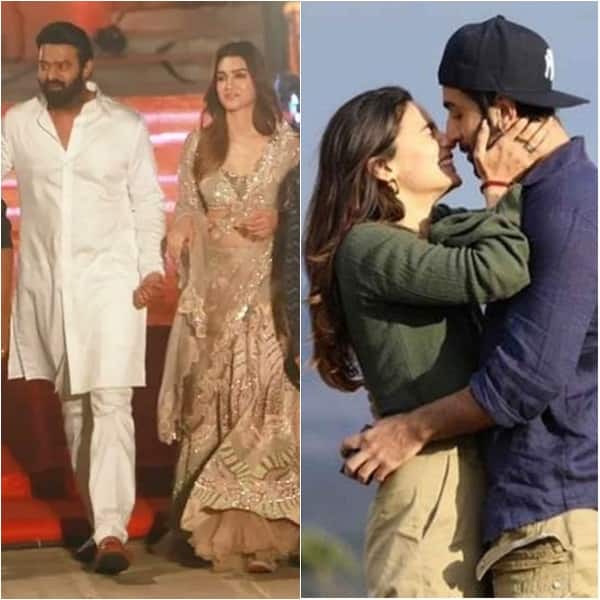 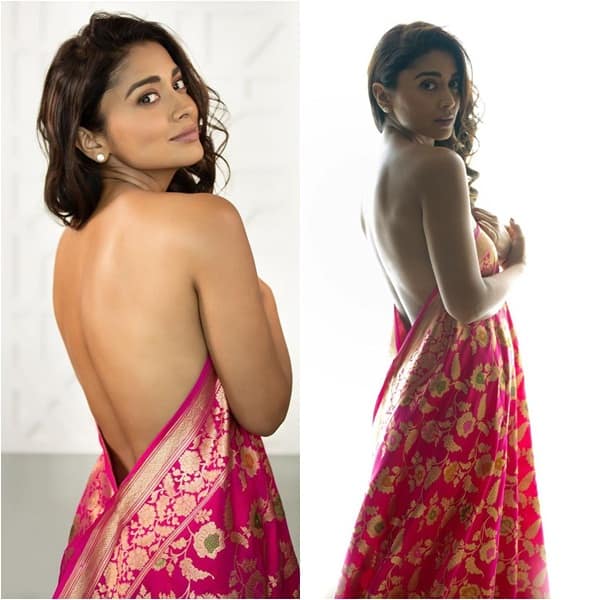 Kareena Kapoor Khan is known for her sass. Of late, she has given it back to trolls who have age-shamed her on numerous occasions. In her latest Insta story, we can see Kareena Kapoor Khan flaunting a no-filter and no-make up look. We can see her bare skin, and boy she owns it and how. Kareena Kapoor Khan is seen in a red bustier and it looks like she wanted to show fans the decorated stairway in the back. Or else, she meant that she ran down the stairs and got a red face from the exercise. Kareena Kapoor Khan was on a long holiday, and now it is time to shed the excesses. Also Read – Ek Villain Returns: Disha Patani OPENS Up about the response she has been getting for the film, ‘It’s a feeling of immense fulfillment’ 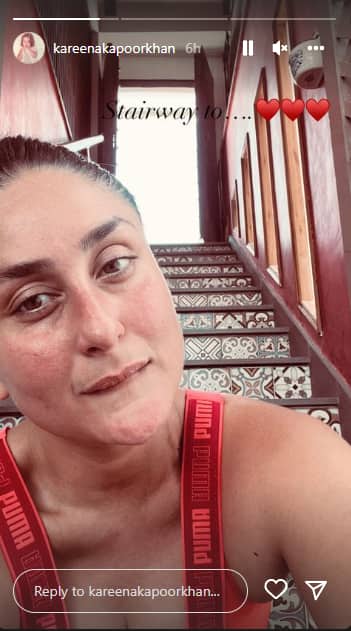 Kareena Kapoor Khan was recently in the news when fans speculated that she was pregnant for the third time. Her loose outfits and bit of weight gain made people feel that good news is coming again. Finally, she dismissed the gossip saying that it was wine and pasta that contributed to the weight. Kareena Kapoor Khan said that Saif Ali Khan already felt that he had contributed a lot to the population of the country. The couple have two kids, Jeh and Taimur. Also Read – BTS: Suga’s fans get worried due to a mistranslation, become doctor for him [Deets Inside]

Kareena Kapoor Khan is going to make an appearance on Koffee with Karan 7 with Laal Singh Chaddha co-star Aamir Khan. She plays Rupa in the movie. The two are reuniting after the all-time blockbuster 3 Idiots. Kareena Kapoor Khan said she had to give auditions for Laal Singh Chadddha. The movie is the official remake of the 1990s blockbuster Forrest Gump starring Tom Hanks. Advait Chandan who is the filmmaker of Superstar Singer has directed the movie. The movie is being trolled badly from now due to some past comments made by Aamir Khan and Kareena Kapoor Khan. 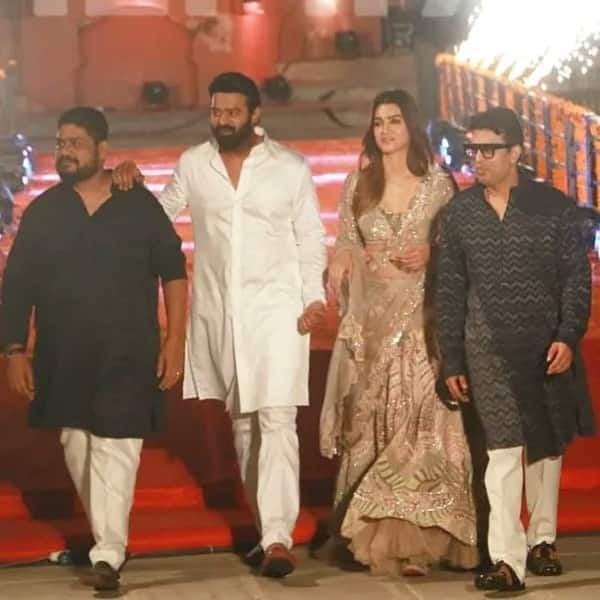