Lara Dutta REVEALS why she took a break from films; says ‘I was tired of playing…’ 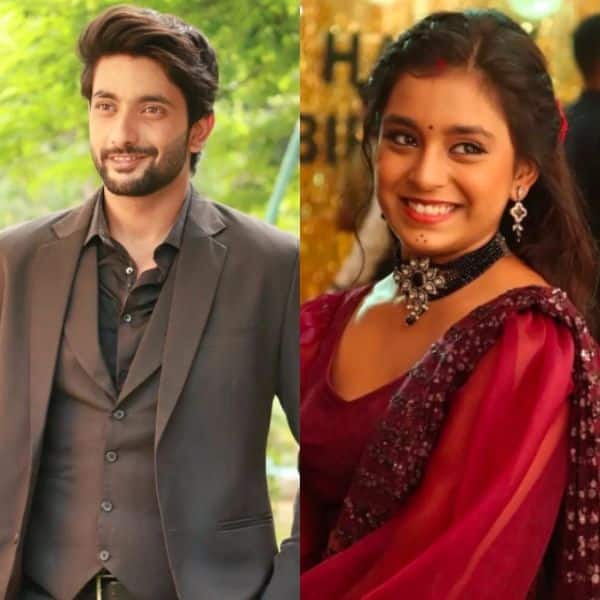 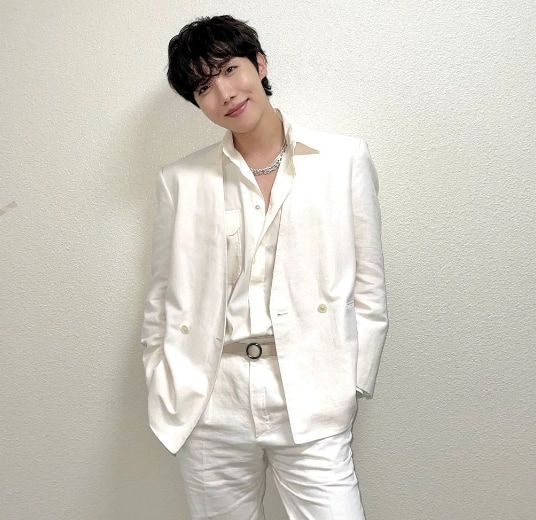 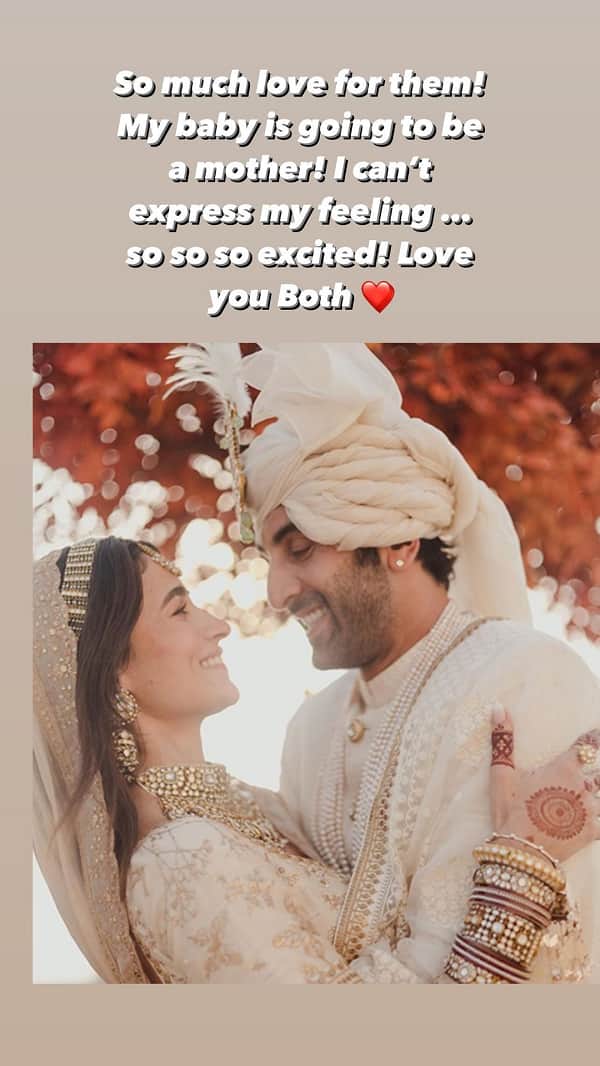 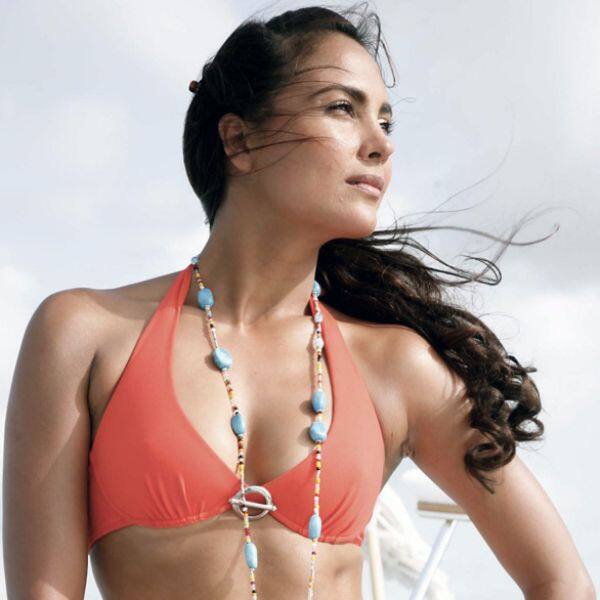 Lara Dutta took a sabbatical from her acting career and many assumed that she got Mahesh Bhupathi and decided to focus more on her family. But this is not the truth. The actress revealed the real reason why she took a break from acting and it has nothing to do with her personal life. But she was fed up pf playing the same hero’s girlfriend and wife. Ina n interaction with PTI she said, ” By the time I reached my early 30s, I honestly may have gotten a bid jaded. The industry was in a different space back then. You were cast because a glamourous actress had to be cast in a film. You were invariably playing the hero’s girlfriend or wife. I got tired of it”. Also Read – Priyanka Chopra and Nick Jonas turn parents via surrogacy; Katrina Kaif, Bhumi Pednekar and more celebs congratulate the couple

Lara who has done a few comedy films like No Entry, Bhagam Bhag and Housefull franchise admitted that doing comedy films gave her more than to be just someone’s wife or girlfriend, ” It gave me a lot more to do than be someone’s wife of girlfriend. I left my mark by doing comic films that were successful and popular. That became my sweet spot and gave me the opportunity to do more than just be a pretty glamourous heroine on screen.” After her wedding Lara soon had a baby and then she decided to take a break, ” By the time I had my daughter in my early 30s, I had gotten jaded and tired of that. It was important and refreshing for me to take that step away” Lara is seen in three web series namely Hundred, Hiccups and Hookups and Zee 5’s Kaun Banegi Shikharwati and is extremely working in this space,” I did so much work in the last 18 months, more than what I have done in the last six years put together. It has been an incredibly liberating time as an artiste to be able to play these diverse characters”. Also Read – Lara Dutta REVEALS what time co-stars Akshay Kumar and Salman Khan wake up – Read Deets 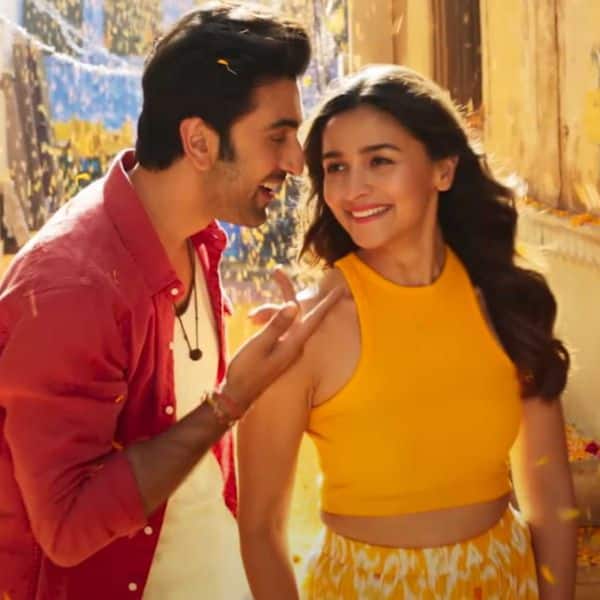 Alia Bhatt is expecting her first baby. Barely a little over two months since tying …