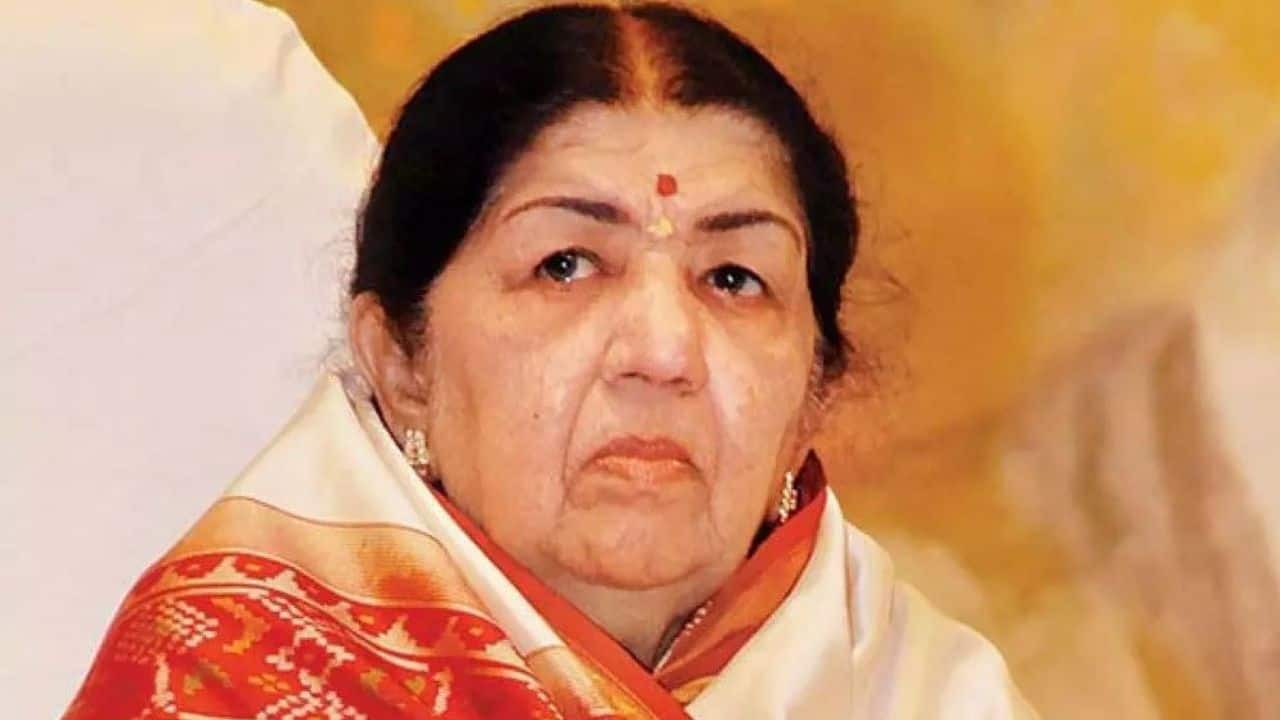 Legendary singer Lata Mangeshkar has been tested positive for Covid-19. She has mild symptoms, but she has been admitted to ICU (Intensive Care Unit). Her niece Rachna told the news agency ANI, “She is doing fine; has been kept in ICU only for precautionary reasons considering her age. Please respect our privacy and keep Didi in your prayers.” The singer has been admitted to Breach Candy Hospital, Mumbai. In the past few weeks, many Bollywood and TV celebs like Kareena Kapoor Khan, Arjun Kapoor, Anshula Kapoor, Nakuul Mehta, Drashti Dhami, John Abraham, Ekta Kapoor, and others were tested positive for the virus. Also Read – Kangana Ranaut called ‘gadhi’ for taking the pastry near her mouth and putting it back; netizens say, ‘Covid fela rahi hai’

Last year, during the second wave of Covid-19, many celebs had donated an amount to the Maharashtra Chief Minister relief fund, and even the Lag Jaa Gale singer had donated Rs. 7 lakh. The Directorate General of Information and Public Relations (DGIPR) of the Maharashtra government had then tweeted, “Bharat Ratna @mangeshkarlata has donated Rs 7 lakh to #CMrelieffund #COVID_19 Chief Minister Uddhav Thackeray has thanked her for the help.” Also Read – Swara Bhasker tests positive for Covid-19, netizens say ‘Daal do Modi pe blame’

Lata Mangeshkar is known as the nightingale of India and people in the industry fondly call her Lata Didi. She started her career as a singer in the early 1940s. The 92-year-old singer is known for her songs like Lag Jaa Gale, Ajeeb Dastan Hai Yeh, Aaj Phir Jeene Ki Tamanna Hai, Pyaar Kiya Toh Darna Kya, Yeh Galiyan Yeh Chaubara, Tere Liya, Jiya Jale, and many more. She has also sung many non-film songs and her track Ae Mere Wattan Ke Logon is one of the best patriotic songs. Also Read – BTS: After Suga, RM and Jin fully recover from COVID-19; ARMYs beam with joy, calls it the best news ever