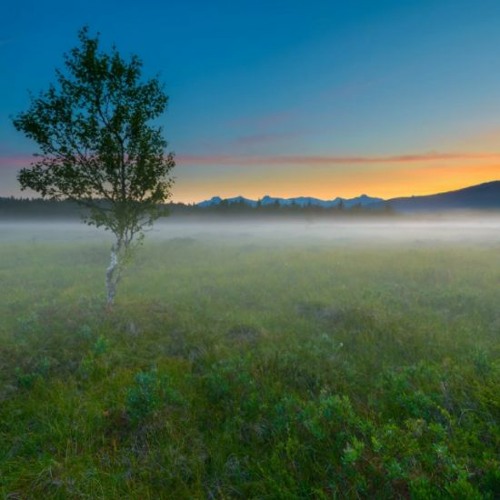 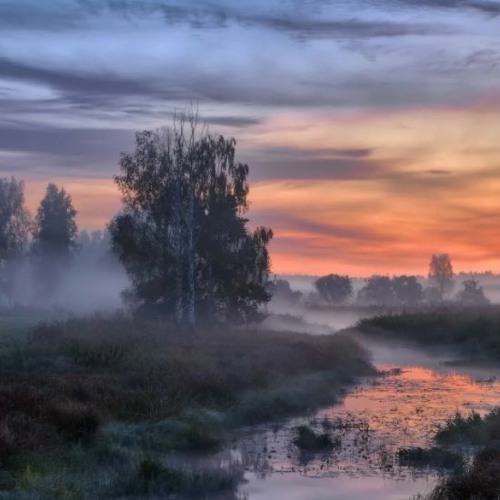 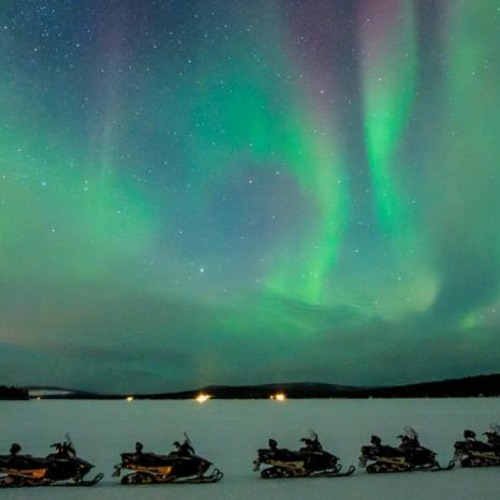 During the 1960s and 1970s in Latin America, revolution was in the air – youth subculture was breaking its bonds, minds were expanding and music was turning inside out. This Rough Guide features a lovingly re-mastered selection of classic cuts by Joe Cuba and Johnny Rivera alongside contemporary psychedelic pioneers Brownout and Ocote Soul Sounds.

The Rough Guide To Latin Psychedelia

The 1960s and 1970s were eras of activist rebellion and trippy experimentation encapsulated by the sound of reverberating guitars and whirling shimmering percussion. The psychedelic influence in the Latin world ran deep and musicians across the region put their own spin on the sound.

Joe Cuba opens the album with ‘Psychedelic Baby’, a song combining topical humour with an infectious groove. Next up Bronx-born Puerto Rican vocalist and timbale player Johnny Rivera is heard on ‘Cloud Nine’, taken from his 1976 album Up, Up and Away. ‘Todos’ is contributed by Los Nombres, a band once described as ‘one part War, two parts Santana, a dash of Motown, immersed in a rich Puerto Rican stock’.

Other vintage cuts include a track from self-proclaimed ‘Indian rock’ band, Conjunto El Opio. Hailing from Peru their song ‘Piratas En El Titicaca’ is a slab of fuzz-funk and features a sax playing a traditional Andean huyano huancaíno melody. Wild Wind formed in the mid-1970s and combine acid funk-rock with more traditional Cuban music like the bolero and son montuno. Afrosound was a nod by Fuentes studio executives to the psychedelic guitar-based sounds coming out of Peru at the time. ‘Baila Mi Rumbita’ is a cover of Barcelona’s gypsy rumba sensation Los Amaya, done in the lysergically enhanced Afrosound style.

Psychedelia is still a creative force on many contemporary bands like Ocote Soul Sounds, a project begun by members of the trailblazing Afrobeat revival orchestra Antibalas and Chicano salsa/indie rockers Grupo Fantasma. ‘En El Temblor’ describes an earthquake and appeals to Afro-Cuban orisha deities for salvation. Another modern outfit, Brownout encapsulate the revolutionary hippie-era in a modern Mexican-American context. 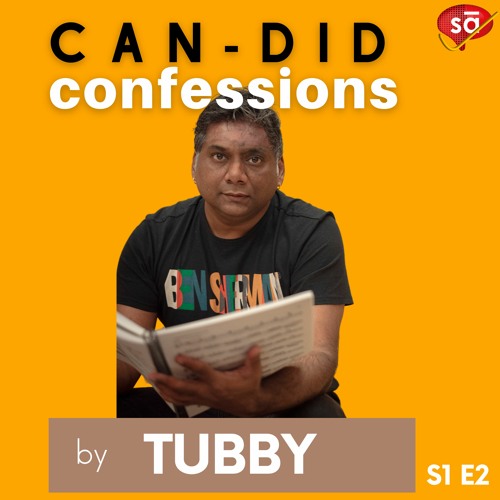