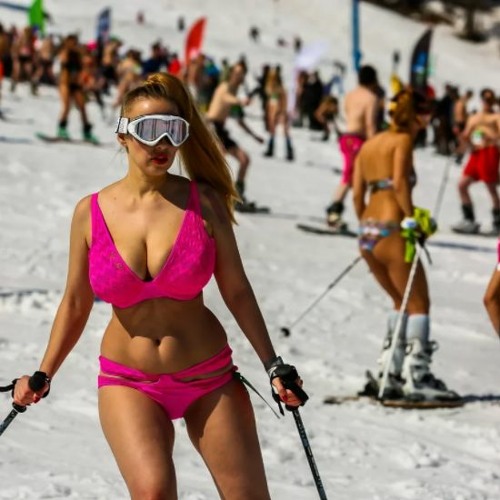 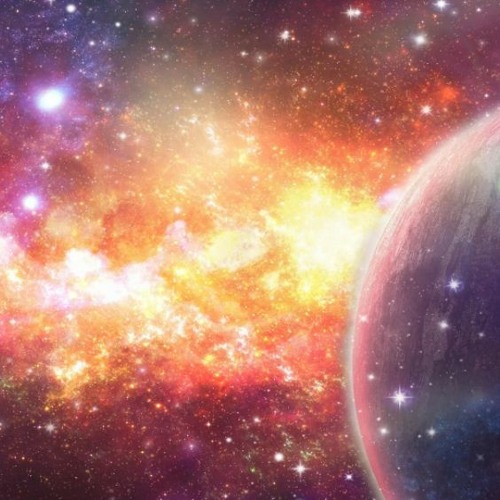 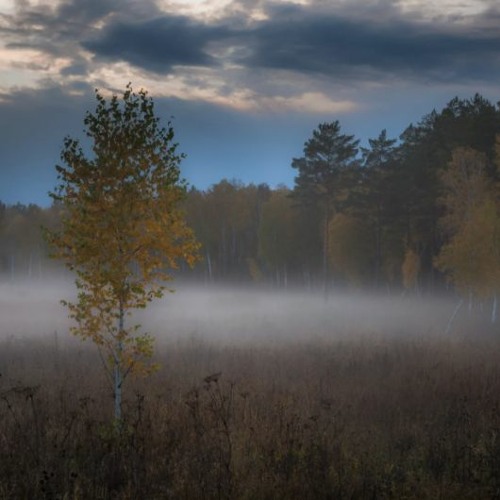 Barry performed a music/poetry set with Manjusvara just before he died, at the Halo club in Bristol. This was a new venture and afterwards Manjusvara was keen to do some more poetry/music gigs. This performance by Manjusvara captures his intimate and very creative style of connecting with his audiences. He will be greatly missed as poet and performer.

This recording is a mixture of Manjusvara’s poems and Barry’s songs. We performed with a little indian bell at the start and end, and asking for no applause. The 35 minute set is divided into three recordings, each including some poems and a song, and one piece with poetry and guitar combined. 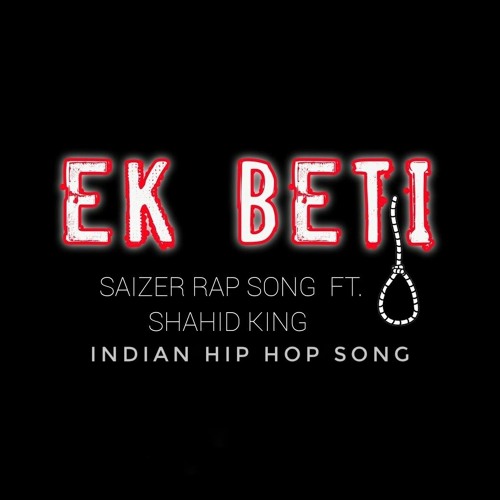