Naagin 6 fans! This is the latest scoop on Ieshaan Sehgaal being the male lead of the show [Exclusive] 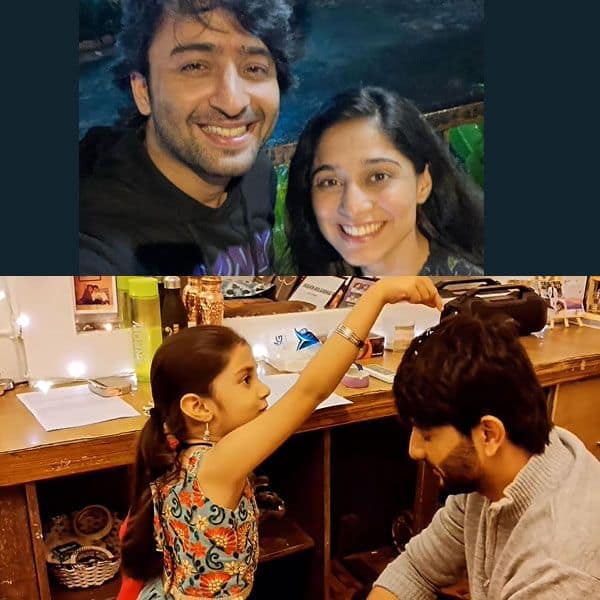 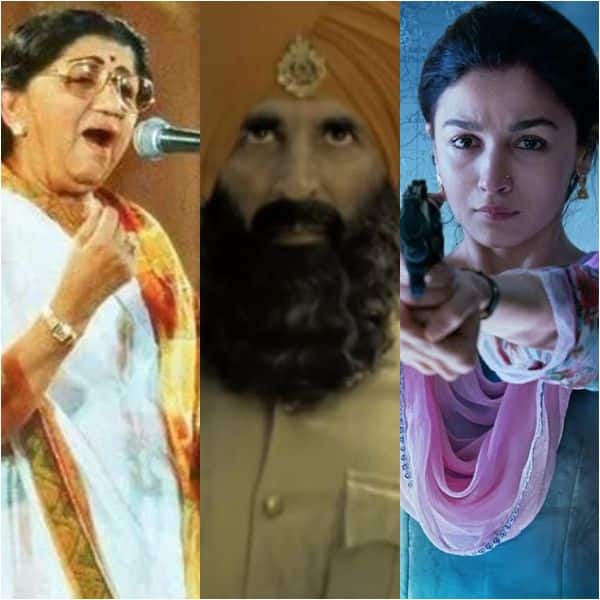 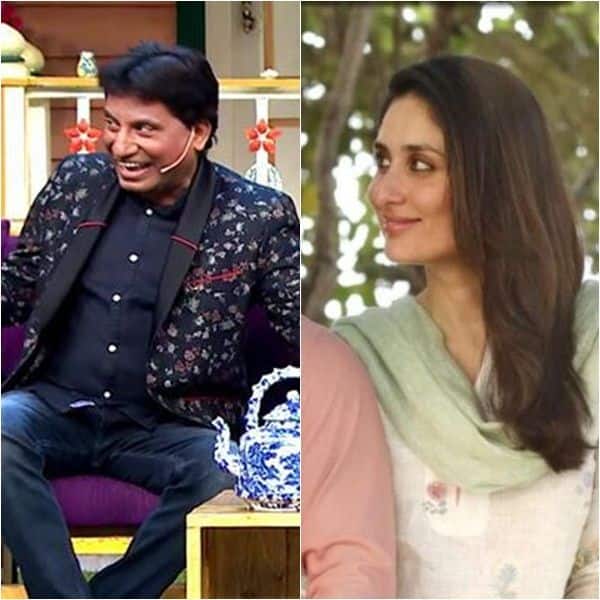 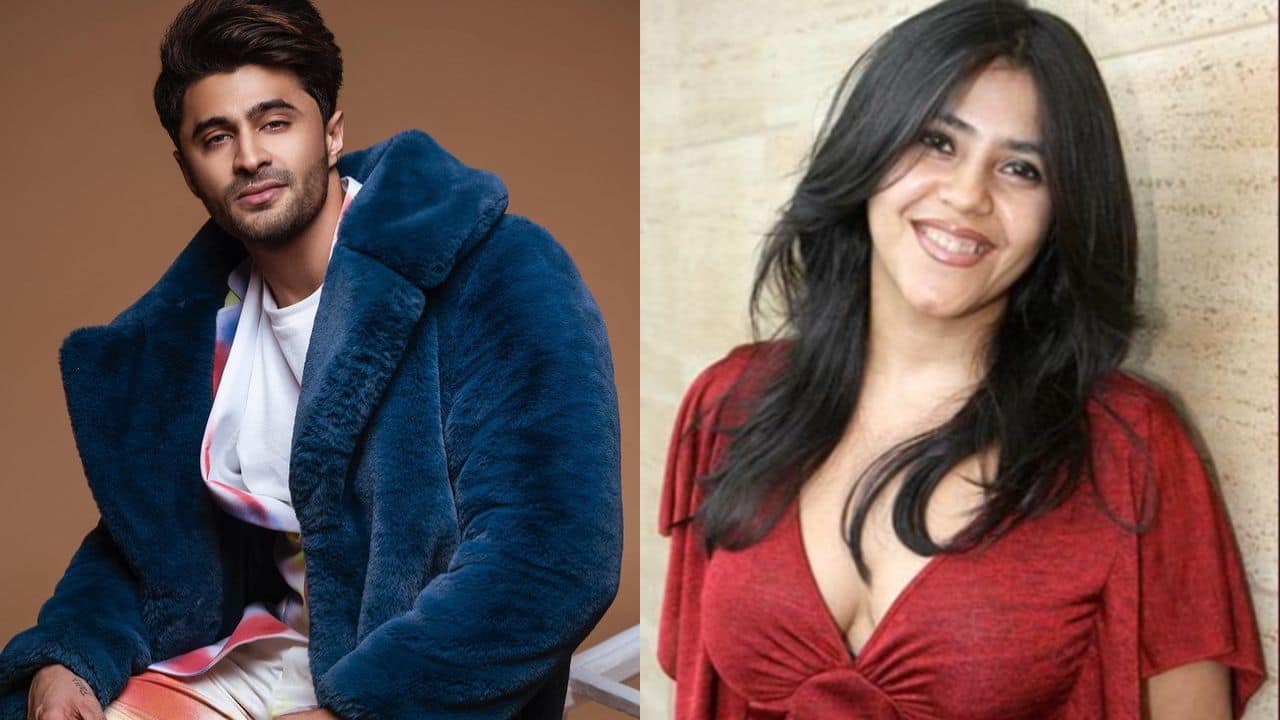 Naagin 6 is making the max news. Ekta Kapoor’s supernatural show has apparently finalised Rubina Dilaik as the leading lady. Since days, names like Ridhima Pandit, Sonal Vengurlekar and Mahira Sharma are doing the rounds as leading lady. Of late, the name of Ieshaan Sehgaal is also being circulated as the main lead. The handsome hunk was part of Bigg Boss 15 where he made his exit after three weeks. Though his stint wasn’t great except the love angle with Miesha Iyer, he did grab the attention of people. Ieshaan Sehgaal is a good-looking boy and suits the requirement of suave men in Naagin. Also Read – Naagin 6: Three reasons why the latest season of Ekta Kapoor’s supernatural thriller is making maximum news

Sources tell us that Ieshaan Sehgaal has indeed been approached. It is uncertain if he is hero or not. It seems the show needs two male leads. The slot for the villain is also empty. The other two roles are also significant so it would be a win-win for Ieshaan Sehgaal is he bags any of them. “There is immense secrecy around the matter. This is why he is lying low,” said a source. In the past, names like Arjun Bijlani, Parth Samthaan, Shaheer Sheikh, Manit Joura and others did the rounds. There was some speculation around Miesha Iyer but it is untrue. Also Read – Trending TV News Today: Ekta Kapoor’s holy visit for Naagin 6, Shaheer Sheikh’s new project with Rajan Shahi in works and more

Naagin 6 is now against the backdrop of a virus. The serpent maiden comes as a superhero to save the nation. While people are trolling the concept, one cannot deny that it looks interesting. Rubina Dilaik is the front-runner so far. This is one show every ITV actor/actress wants to have on his or her resume. Also Read – Naagin 6: Mahira Sharma to Ieshaan Sehgaal – check out all the celebs who may join the cast of Ekta Kapoor’s show 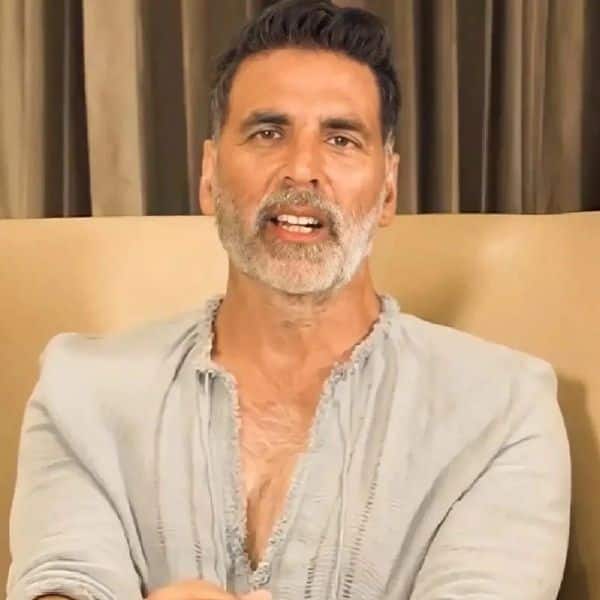