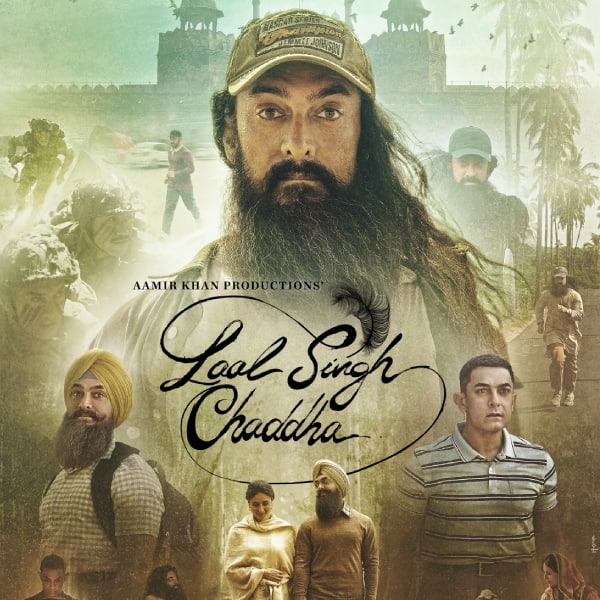 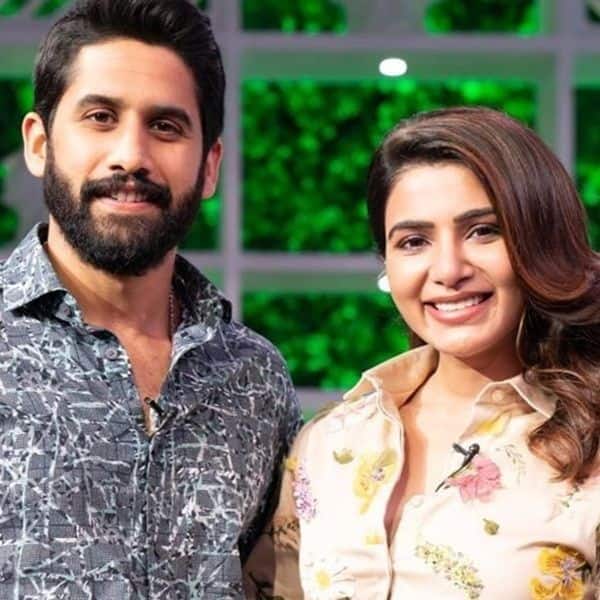 Last year in October, Naga Chaitanya and Samantha Ruth Prabhu announced their separation which came as a huge shock for the industry. However, the former couple have never spoken about the reasons that led to their divorce. While Naga Chaitanya said they both have moved on in life, he wouldn’t mind working with Samantha in movies together. Also Read – Koffee With Karan 7: Will Naga Chaitanya ever be a guest on Karan Johar’s show like ex-wife Samantha Ruth Prabhu? Laal Singh Chaddha actor answers

During his recent interaction with Siddharth Kannan, Naga Chaitanya was asked if he will ever work with his ex-wife Samantha in films. To which, the Laal Singh Chaddha actor replied with a laugh, “That’s gonna be a crazy one if it happens. But I don’t know, only the universe knows. Let’s see.” Also Read – Naga Chaitanya feels ‘unfortunate’ that noise about his personal life is more than his movies; has high hopes from Laal Singh Chaddha

In another interview, Naga also talked about the reason behind the silence on his split with Samantha. “Whatever both of us wanted to say, we both put out a statement regarding that. That’s what I have always done with my personal life anyway. Things that I feel are crucial to be shared and put out, I do inform the media about it, whether it’s good or bad. I come out, tell the people about it through a statement and that’s it. In our case, Samantha has moved on, I’ve moved on and I don’t feel the need to inform the world about it, more than that,” he told TOI. Also Read – Laal Singh Chaddha: Is Aamir Khan helping Naga Chaitanya revamp his image post split with Samantha Ruth Prabhu? [Report]

He added, “My friends, family and the people who matter, they all know. And you see, news replaces news. All the speculation and conjecture is all very temporary. The more I react to it, the more news it will make. So I just stay chill about it, let it happen and it will all fade away hopefully.”

On Koffee With Karan 7, Samantha spoke about having hard feelings with her ex-husband adding that their separation was not amicable. “Yes, I can’t complain about it because I chose that path to be transparent and when the separation happened I couldn’t be too upset about it because they invested in my life. I didn’t had answers at that time. It has been hard but it’s good now. I am stronger,” Samantha told Karan.

Samantha also admitted to having animosity with Naga Chaitanya saying, “There are hard feelings like if you put the both of us in a room you have to hide sharp objects. So as of now, yes. It’s not an amicable situation right now. It might be in the future.”

Naga Chaitanya and Samantha Ruth Prabhu fell in love in their first film Ye Maaya Chesave. They went on to star in Autonagar Surya, Majili, Oh! Baby and more.