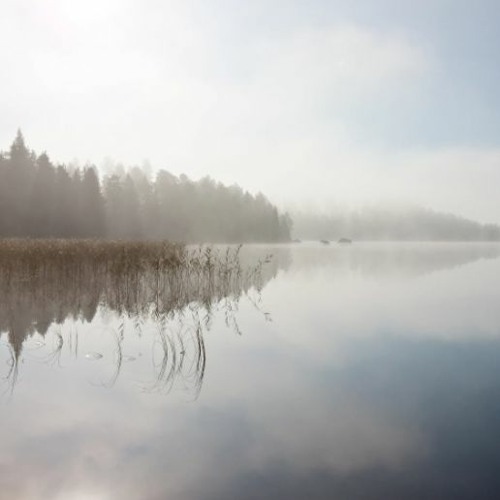 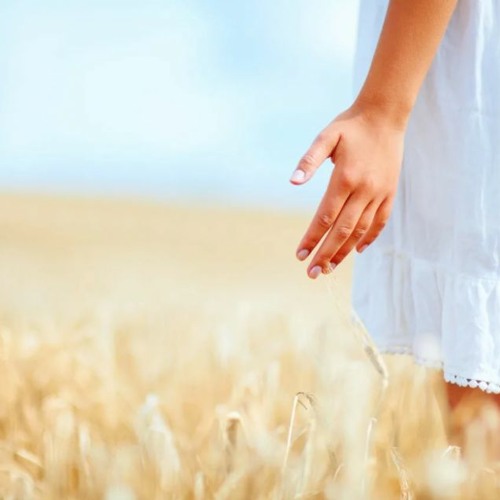 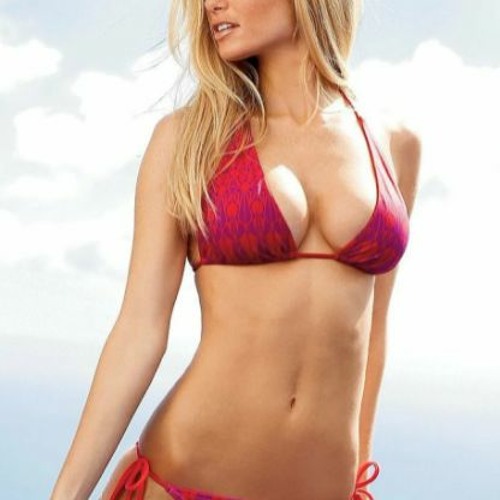 At the idyllic Splore Festival in New Zealand last February, a collaboration between two performing international artists was born. A plan was hatched by Mikee Tucker of Loop to bring the world beats of New York-based DJ & producer Nickodemus together with the Jugalbandi vibes of the Maharaj Trio from Varanasi, India. The result is The Maharaj Project: 001 – a blend of traditional melodic improvisation from India and the organic electronic beats of Nickodemus.

Each song was recorded live in one-take in Auckland with legendary engineer and former bass player for Cat Stevens, Bruce Lynch, over two sessions.

Vikash Maharaj and his sons Prabhash and Abhishek make up the Maharaj Trio – a North Indian musical family from Varanasi, whose musical tradition stretches back 500 years. With Vikash playing sarod, Prabhash on tablas and Abjishek on sitar, the trio play a unique style of improvised Indian classical music with elements of traditional jugalbandi. Well known as a producer and DJ, Nickodemus has been travelling the world since the mid-90’s.

Tracks one through four feature the Maharaj Trio showcasing their traditional sound which has seen them tour the world. Tracks five and six feature the Trio collaborating with Nickodemus, who brings his dance-floor perspective to the trio’s ancient ragas.

The Maharaj Project: 001 showcases the merging of two musical cultures, and two artists renowed as innovators in their field.

here is a new track.. the title of the song means Head Joint, translated from …