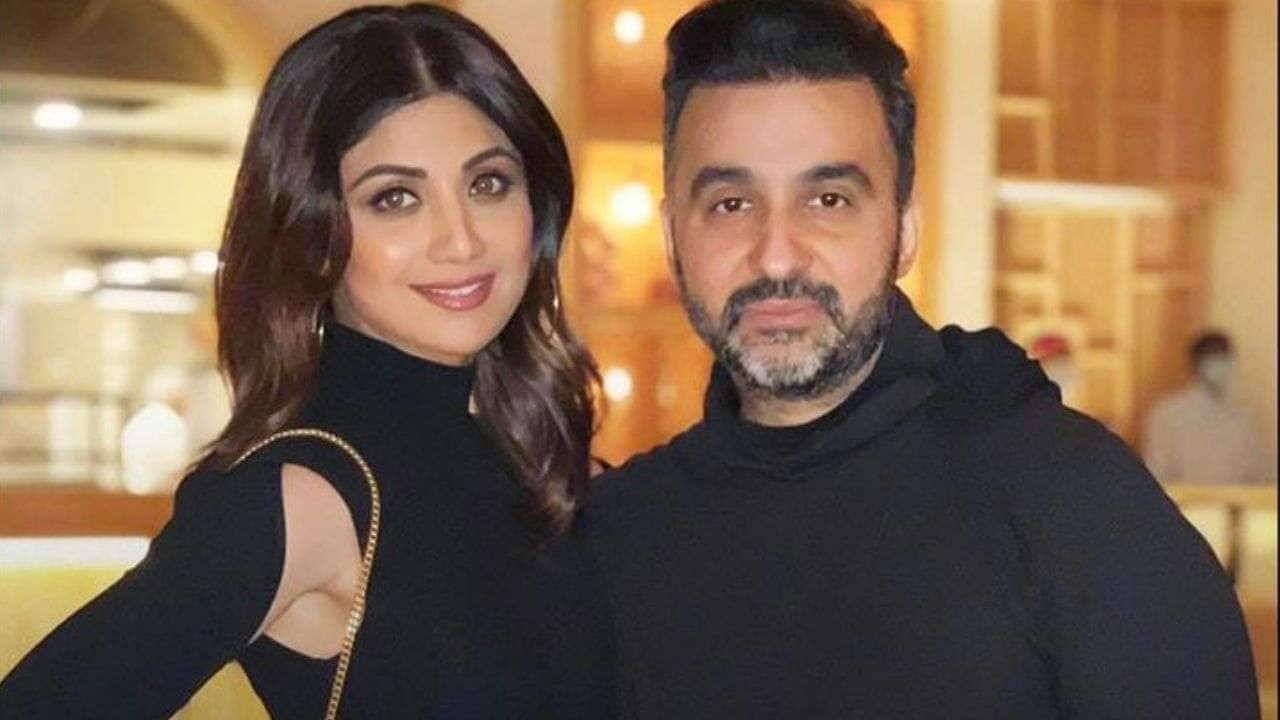 According to Zapkey.com, Raj has transferred the entire first floor of a building with five flats and their Juhu sea-facing bungalow to Shilpa. It is also said that the actress paid a duty of 1.9 crores on the transfer deed. Reportedly, the house is 5995 square feet and the transfer of property was valued at the current rate of Rs. 65,000 per sq ft. Also Read – Bigg Boss 15: Shamita Shetty in no MOOD to forget Tejasswi Prakash’s age-shaming and derogatory comments? This is what she said

Rakhi Sawant, who was also at the party, had posted a video on Instagram in which Raj Kundra was all praises her. He said, “This is the only real person in Bollywood and I love her, she stood for what’s right.” He also said ‘thank you’ to Rakhi. For the uninitiated, during Raj’s arrest when Bollywood celebs decided to not speak about it, it was Rakhi who supported Raj and Shilpa at that time.