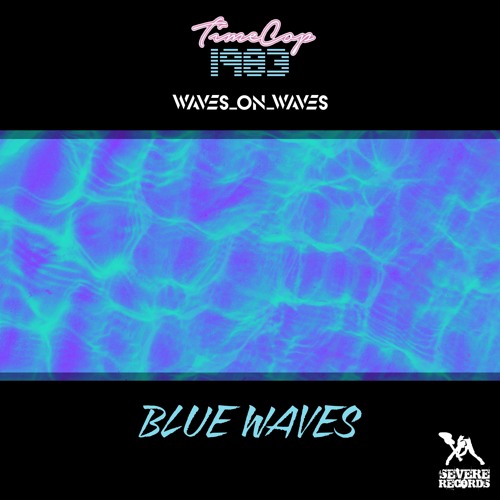 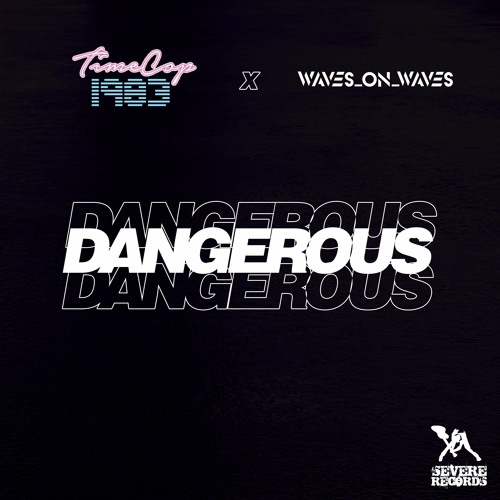 Reagan Gomez is a veteran of Hollywood. She is a star of the successful long running TV show, The Parent Hood. Her most recent tv show, is the animated Fox hit, The Cleveland Show opposite Sanaa Lathan and Seth MacFarlance. Under the tutelage of tv dad, Robert Townsend, Reagan’s also tried her hand at writing and producing, writing and starring in her short film This Time, and writing, directing and starring in her webseries, Almost Home and Surviving The Dead.

To hear entire episodes of Make it Plain, and for a free trial, go to www.siriusxm.com/ondemand. 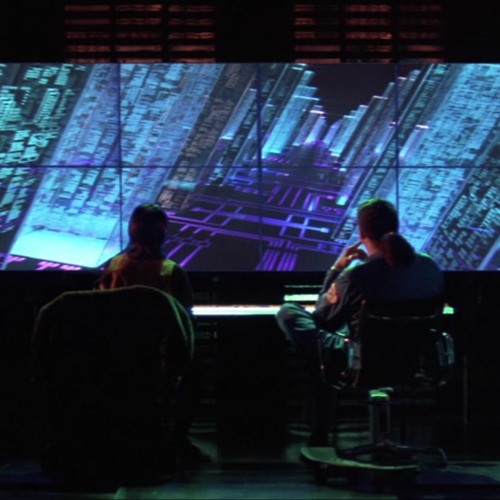 ZERO COOL AIN’T GOT SHIT ON ME