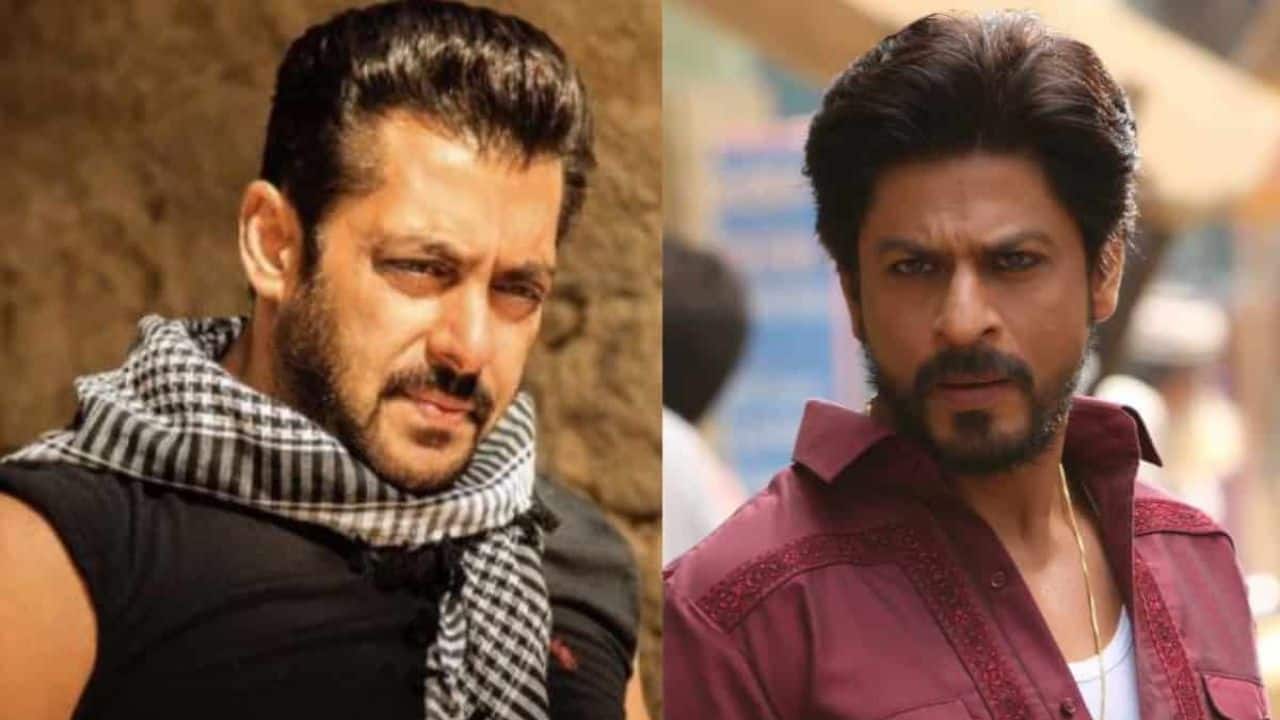 While talking to the media on his birthday last month, Salman Khan had revealed that Tiger 3 might release in December this year, and Shah Rukh Khan’s Pathan will hit the big screens before his movie. YRF is planning for a spy universe, it is said that Salman has a cameo in Pathan and SRK will be seen in Tiger 3. While fans of both the actors are super excited about the movie, according to a report in Bollywood Hungama, Tiger 3 might get delayed because of Pathan. Also Read – Salman Khan, Kareena Kapoor Khan, Shah Rukh Khan and more: Celebs who showed their generous side and worked for free in certain films

A source told the portal, “Pathan has been a taxing film for everyone as, despite all the planning, the shoot kept getting delayed for some reason or the other – ranging from Covid scare to issues in personal life to the injuries.” The source further revealed that the makers are planning to wrap up the shoot of the film by March-end. Also Read – Salman Khan’s ex girlfriend Somy Ali REVEALS what had happened when she proposed marriage to him

“If Pathan is wrapped up by March, Yash Raj Films will take around four to five months to complete the post-production process and release the film only by the end of 2022. And this in turn is resulting in the delay of Salman Khan’s Tiger 3 release too co-starring Katrina Kaif. The Maneesh Sharma directorial can’t release until the arrival of Pathan, as the two stories are interlinked. So while Tiger 3 shoot started in March 2021, it was planned as a film that will arrive 3 months after Pathan. The shoot of Tiger 3 was more or less uninterrupted with minor delays caused by 2nd wave. The film will now be wrapped up by January 2022 and since it’s shot at real locations too, not much needs to be done on the VFX front. The makers can have the final edit of Tiger out by Summer 2022, but the catch lies in Pathan,” added the source. Also Read – Trending Entertainment News today: Rakul Preet Singh breaks silence on her marriage with Jackky Bhagnani; Anusha Dandekar shares an update about Farhan Akhtar-Shibani Dandekar’s wedding

Reportedly, currently, Aditya Chopra is planning to release Pathan on 2nd October and Tiger 3 on Christmas, but let’s see if the movies will release as per the schedule. Also, due to the rise in the Covid-19 cases again, many films are already being delayed including YRF’s Prithviraj starring Akshay Kumar. So, there’s a possibility that Tiger 3 and Pathan might be pushed to 2023. The source told the portal, “Adi is ethical and believes that films long in waiting deserve a shot at release before the ones that went on floors in the middle of pandemic. So he will wait and watch.”