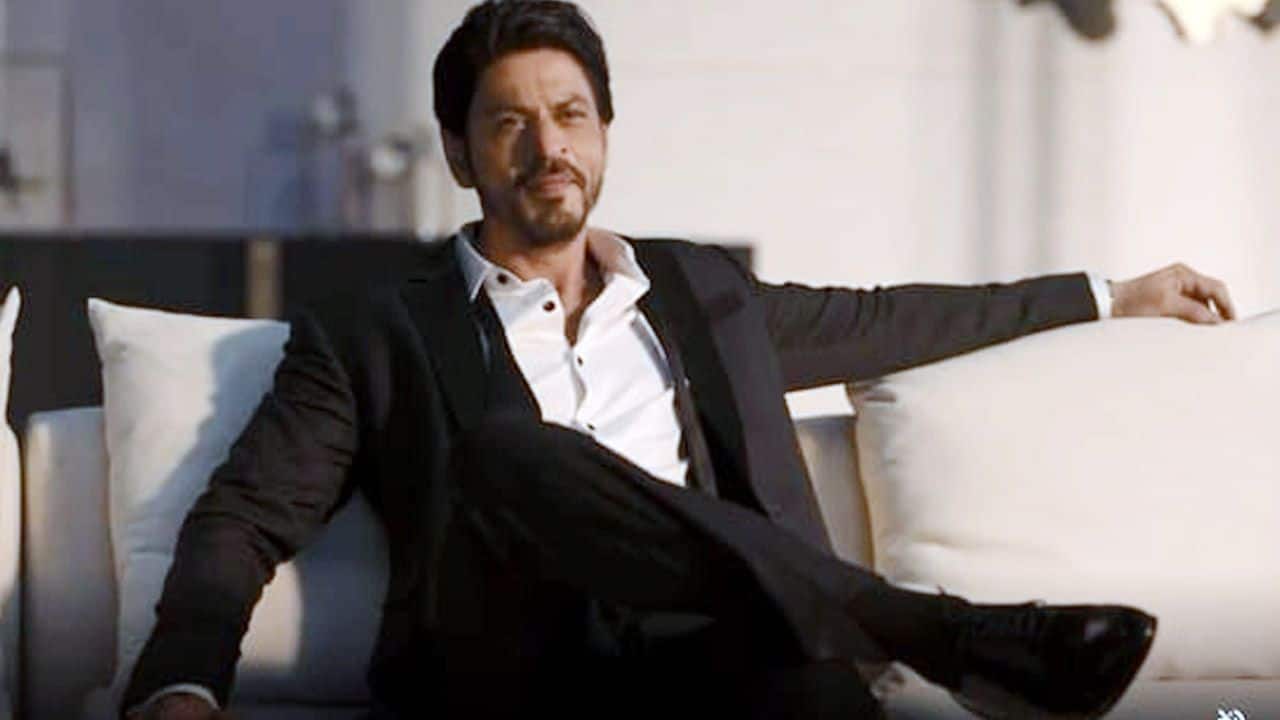 Trust Shah Rukh Khan to weave his magic anywhere in the globe. Some days back, the story of Indian professor Ashwini Deshpande captured the imagination of everyone on social media. The lady was not able to transfer money to a travel agent in Egypt. The person told her that he did make the bookings on trust. He said she could pay him later. The man said that he only did that she was from the land of Shah Rukh Khan. The lady said she was moved to see the kind of goodwill Shah Rukh Khan inspired in people the world over. The story went viral and how. Also Read – Shah Rukh Khan, Anushka Sharma and Virat Kohli dancing on Chaiyya Chaiyya in this throwback video is the best thing you will see today – Watch

Needed to transfer money to a travel agent in Egypt. Was having problems with the transfer. He said: you are from the country of @iamsrk. I trust you. I will make the booking, you pay me later. For anywhere else, I wouldn’t do this. But anything for @iamsrk. & he did!#SRK is ?

It looks like the story has had a super sweet ending. The Egyptian travel agent and his daughter are huge fans of Shah Rukh Khan. When Ashwini Deshpande and her husband met the man in Egypt they told him about how the story became a sensation. She wrote to Red Chillies Entertainment that the man would be thrilled to get an autographed picture of King Khan with his daughter’s name on it. It seems Pooja Dadlani swung into action and arranged for the same for the man. The note written by Shah Rukh Khan for the man read, “Thank you for being kind to my fellow Indian. Very gracious and generous of you. May your kind of good souls multiply.” Also Read – Fighter: Deepika Padukone OPENS up about working with Hrithik Roshan; says ‘ I guess it’s the right time’

A very happy ending to this story. 3 photos signed by SRK arrived today, one with the nicest message for the Egyptian travel agent, one for his daughter & one for mine @Ketaki_Varma ?? Thanks @pooja_dadlani for getting in touch & of course to ? @iamsrk for the gracious gesture https://t.co/lYd431dBUq pic.twitter.com/Rhn1ocQlbo

My husband & I finally met the man in this story today! I told him about the tsunami of good cheer his story generated. @RedChilliesEnt: he would be delighted with a photo of @iamsrk, autographed in his daughter’s name if possible. Please DM me if this can be arranged, thanks! ? https://t.co/Ea9nckNqFm pic.twitter.com/q44KeOVTw7

It seems Shah Rukh Khan sent a note for Deshpande’s daughter Ketaki Verma as well. On the professional front, he is busy with Pathan with Deepika Padukone, Atlee’s Lion with Nayanthara and Rajkumar Hirani’s movie. Shah Rukh Khan has proved that he is the best ambassador for the nation, and this is testimony of it. We are thrilled to see him back in action after his long break for son Aryan Khan. Also Read – Deepika Padukone shows off her enviable curves in a risque red bodycon dress; fans says ‘Hayyeeeee garmiii’ – view pics