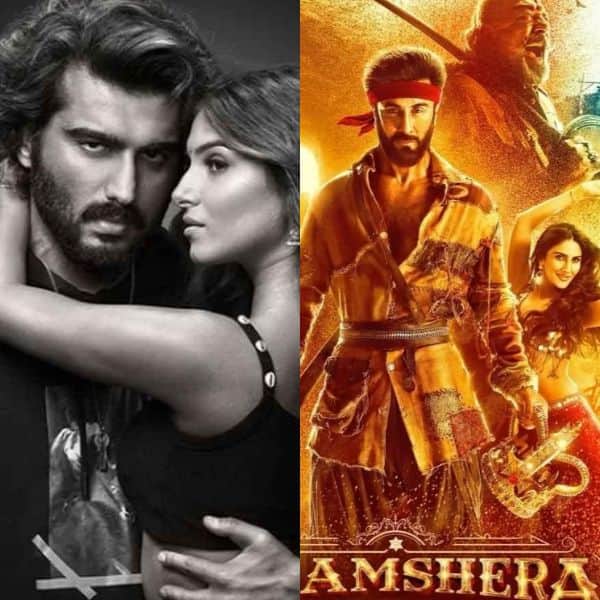 Ranbir Kapoor’s Shamshera is a complete washout at the box office. It is struggling to even reach the Rs 50 crore mark, which is a sad given that the film was Ranbir Kapoor’s comeback after four years on the big screen. In its first week, Shamshera has made Rs 40 crore, which is quite less. The film got mixed reviews, and many found the plot too predictable. However, there was a wave of negativity around Shamshera which is undeniable. Karan Malhotra and Sanjay Dutt defended the movie saying whatever it was, the movie was their baby. The #BoycottBollywood outrage affected the film to a great degree. Also Read – Koffee With Karan 7: Ishaan Khatter to reveal the REAL reason behind his breakup with Ananya Panday; was the Liger actress cheating on him? [Exclusive]

On the other hand, Vikrant Rona has crossed the Rs 120 crore mark worldwide. The movie made Rs 58 lakhs in four days in Kerala alone. It is one of the biggest pan-India films of 2022. The film is a clean hit in Telugu belt too. It has made Rs 4.5 crore on Sunday in the Hindi belt. Salman Khan promoted Vikrant Rona that stars Kiccha Sudeepa and Jacqueline Fernandez. Also Read – Happy Birthday Taaspsee Pannu: From Pink to Thappad, films that indicate her strong personality

Ek Villain Returns too has held its ground in the Hindi belt. Arjun Kapoor, Tara Sutaria, John Abraham and Disha Patani’s film has made Rs 22 crores so far. It is doing well in tier 2-3 cities where the youth have liked it. On Sunday, it made Rs 8 crore. It needs 50 crores at the box office to break even. Let us see how Ek Villain Returns does on Monday. Also Read – Aamir Khan’s son Junaid was REJECTED by Aditya Chopra to play Laal Singh Chadha? Here’s how papa Khan stepped in to play the lead

Ravi Teja got another flop after Khiladi after Ramarao on Duty. The film has tanked completely at the box office. This is a bit worrying for the Krack star.

Now, all eyes are on Laal Singh Chaddha which is the next big pan-India film. Aamir Khan, Kareena Kapoor Khan and Naga Chaitanya play main roles. As of now, Vikrant Rona looks like a winner at the box office.