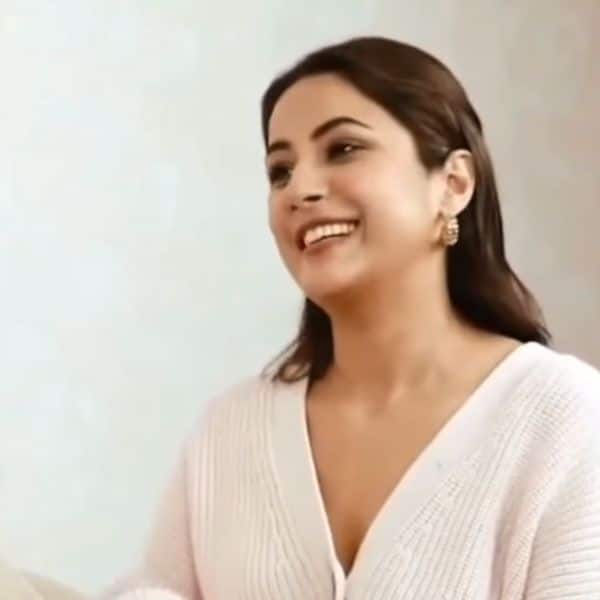 Shehnaaz Gill’s journey from Bigg Boss 13 to now is every bit inspiring. Life has been a roller coaster ride for Sana, she has seen lots of ups and down in her personal life. Sidharth Shukla’s death was an extreme shocker for her. However, she survived and today she is slowly progressing in her work and personal life. In her recent interaction, the Kabhi Eid Kabhi Diwali actress spoke about her marriage plans when asked about the same. When asked if given a choice will she marry an actor or not? To which she said, “I don’t know anything can happen, Never say Never. I can’t say that I will get married to an actor only or something like that. Life has been unpredictable to me, so anything can happen.”

When asked about what qualities she is looking for in her husband, Shehnaaz reminded us of her Bigg Boss 13 days, ” I don’t want any quality in him apart that he should see the quality in me, how to pamper me, how to make me feel special and more. While I don’t want to listen to anything off him, he should keep all his problems away from me”. Sana is admirable and how.

Just a few days ago the actress rubbished the dating rumours of her with ace choreographer and Kabhi Eid Kabhi Diwali co-star Raghav Juyal. There was a strong buzz that Sana and Raghav have come close together and have even gone on vacation together. At the song launch of her brother Shehbaz Badesha, she interacted with the media and angrily reacted saying that there are lots of lies media speaks hinting towards her dating rumours and clarified that she only friends with Raghav and nothing more.