Shirts Have Never Come This Close Before 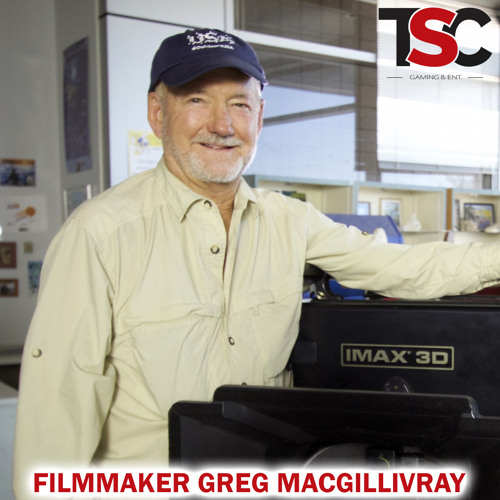 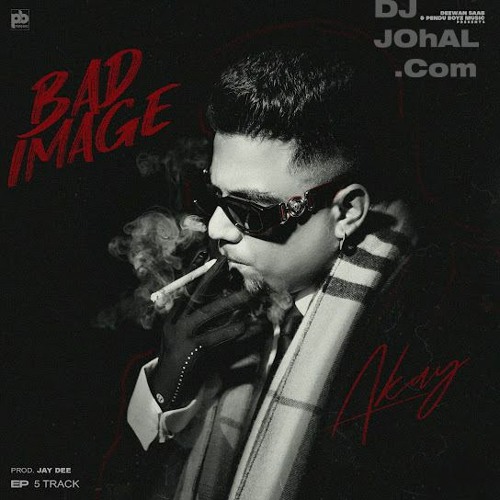 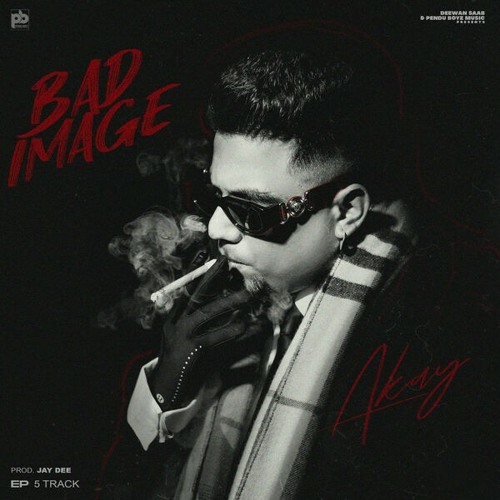 Recorded at The Hutchison House during August – October 2007
Produced by People For You
Songs and recordings (c) 2007 MEANSTYLE MUSIC CO. 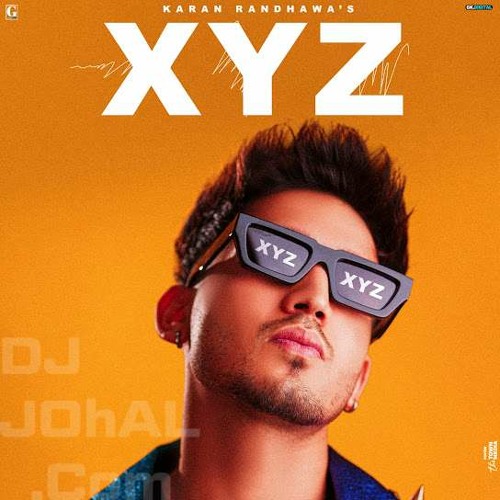