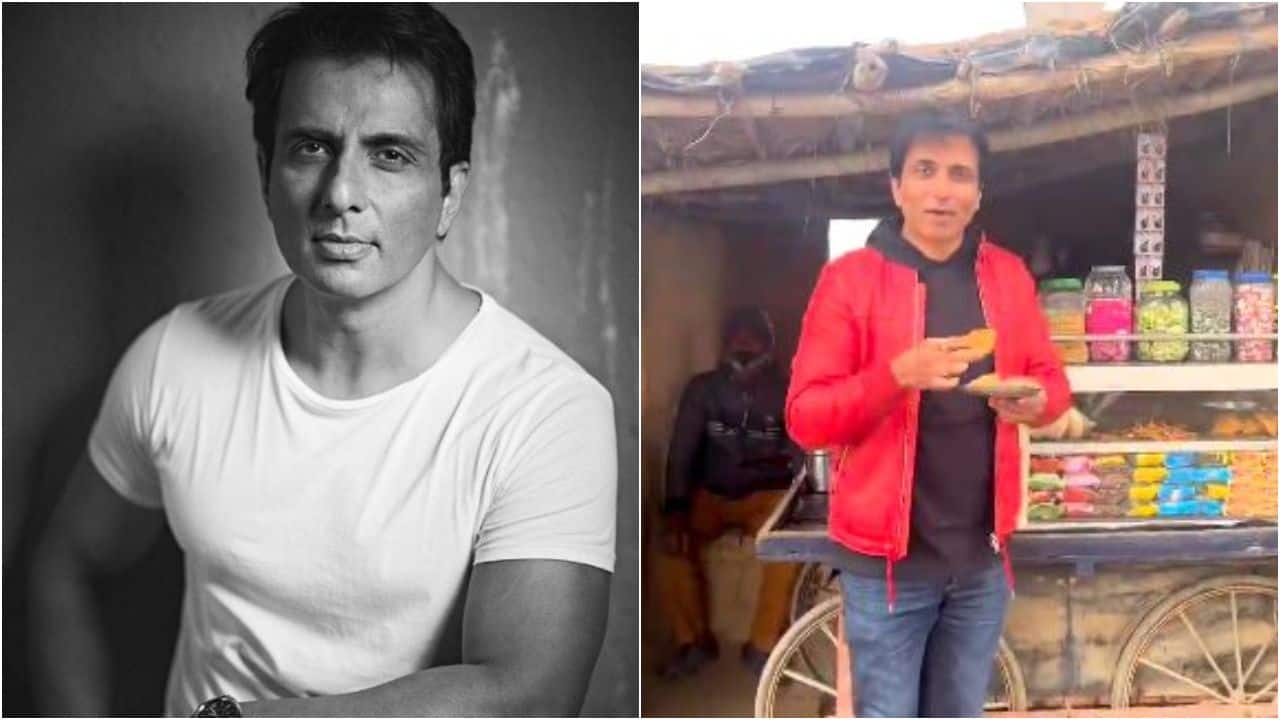 Sonu Sood is all set to be the new host of the reality show Roadies 18. The official announcement of the same was made a few days ago. In a statement, the actor had said, “MTV Roadies depicts the phenomenal spirit of the youth, who dare to challenge their limits. The new season is going to be high on adrenaline and adventure and will leave viewers on the edge of their seats. The show comes with an infectious energy; something that’ll inspire me at every step to push my limits as well. I am thrilled to host the upcoming season and take the contestants through this South African expedition.” Also Read – Prithviraj: Akshay Kumar and Manushi Chhillar starrer in trouble; Gurjars threaten to stop screening – Read Deets

Today, Sonu shared a video on Instagram in which he is enjoying samosas at a roadside stall. He captioned the video as, “A new adventure begins in my life with Roadies, this journey is going to be one of it’s kind!” Also Read – It’s AWKWARD! 5 pictures of Sara Ali Khan, Kartik Aaryan and others that is your perfect dose of laughter for this Sunday

In the video, he says, “Hi, everyone, this is Sonu Sood and I am right now in Mogha. The specialty of this day is that I am standing at a samosa showroom. I am going to host the new season of Roadies and I am really excited about it as there will be a lot of masti and adventure, there will be India’s best roadies in this season. I was thinking that before going I should eat samosa as the show is in South Africa, and you might now get samosa there, so that’s why I should eat.” Also Read – South News Weekly Rewind: Samantha Ruth Prabhu visits ex-father-in-law Nagarjuna’s studio, Valimai star Ajith requests everyone to stop calling him as Thala

He then called the owner of the stall on camera and asked whether he will accompany him to South Africa and make samosas for him. In the end, Sonu Said, “So, in South Africa also we can get samosas, all the roadies get ready for the next season.”