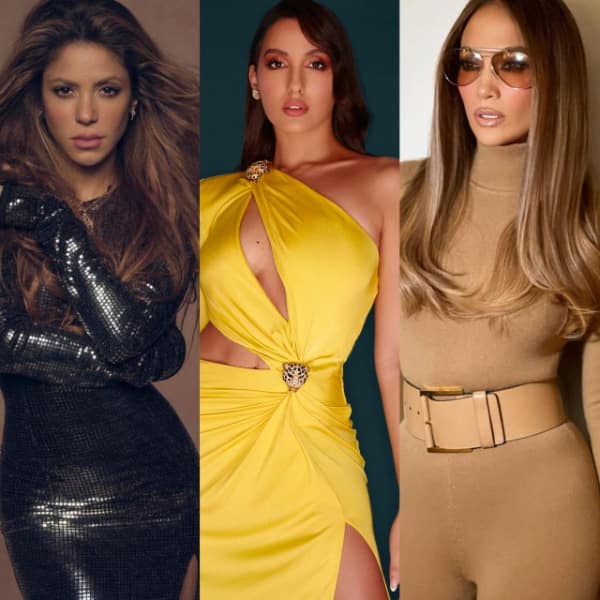 Bollywood actress and dance par excellence Nora Fatehi’s success story is well and truly out of this world. As a rank outsider, with zero connections in the film industry, and moreover no family in the country whatsoever (she’s of Moroccan Canadian descent), the length to which her career has taken off in Bollywood is nothing short of astonishing. And if all her desi success wasn’t enough, then Nora Fatehi is now set to take the international stage by storm, at one of the biggest global events ever, the Fifa World Cup, where she’ll be performing on the same stage when Jennifer Lopez and Shakira had once created indelible memories. Also Read – Jhalak Dikhhla Jaa 10: Anu Malik’s daughter Adaa Malik and social media sensation Kili Paul to be seen on the show? Here’s the truth

By being chosen to perform at the Fifa World Cup, Nora Fatehi has emphatically shown just how far her global reach now travels. She’ll not be the only actor from India, but also the only one from entire South East Asia to perform at the Football World Cup come December this year. What’s more, she’ll not be performing on just any ol’ song, but the Fifa Anthem itself, previously sung and danced to by the likes of icons like Jennifer Lopez and Shakira. Just like JLo and Shakira, Nora‘s vocals, too, will be tested as she’ll be singing the anthem along with shaking her hips to it. Also Read – Maja Ma: Aryan Khan and Suhana Khan attend the special screening of Madhuri Dixit’s film in style [WATCH VIDEO]

Another feather in the cap is on the way as Nora Fatehi has been contracted to perform at both the opening and closing ceremonies of the Fifa World Cup, a rarity for any artist, leave alone one from India. Word is that, she’ll also be heard singing and dancing to one of her popular Hindi songs at the closing ceremony. Also Read – Jhalak Dikhhla Jaa 10: Nia Sharma, Rubina Dilaik turn Faisal Shaikh’s sisters for matching-making session [Watch Hilarious Video]