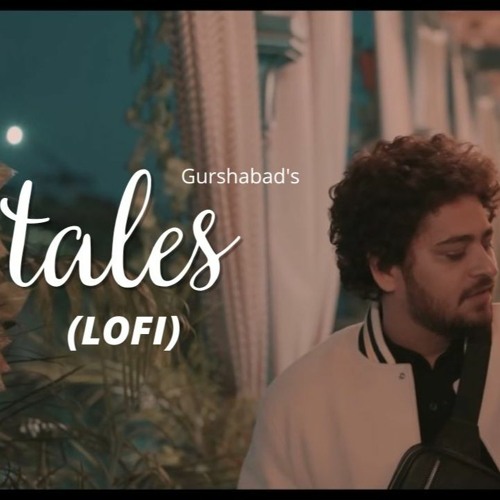 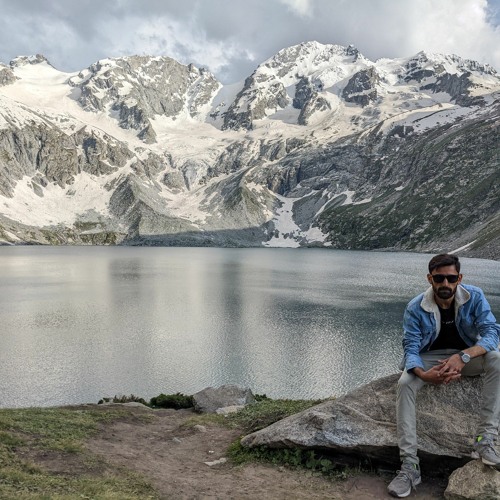 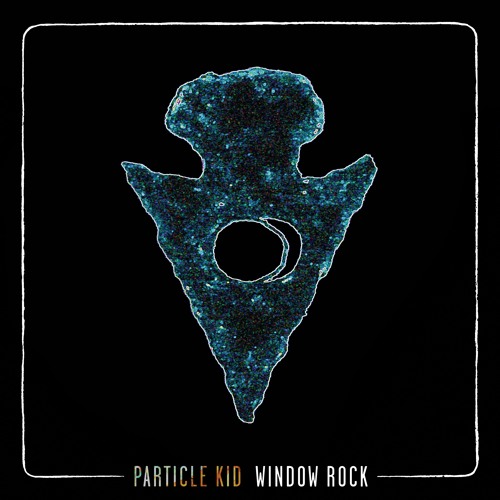 Instant Memory were a band I had back in late 1981 to very early 1982. I think we only played five or six times. But I liked the songs even if my guitar skills were very limited back then and I still sung like a strangled goose (though I was at least starting to sing more proper like).
Anyway here are those songs. There are over 230 all up and I will put them up incrementally. Many were written in 1981 to 1982. Quite a few were written from 1983 to about 2014 – I keep writing in this style, it’s almost my default!
It’s pop, sometimes daftly romantic or a little sweet and fey and old style. Hoagy Charmichael by way of Brill Building maybe.
But other times it’s slightly weird and awkward and littered with darker stuff like the Velvets and the Byrds, more art school and minor-ish. Some of it has big choruses. It all sounds very 80s and I tried to give it that kind of sound – the reverb guitar and vocals, fat drums with lots of tom toms.
I am very fond of these tunes – they can be twee or gently abrasive , psychedelic, often awkward and odd, mostly melodic. Some veer very close to their influences, there are a few songs that if Johnny Marr or Robert Forster heard them they’d be knocking at my door and asking me how I could have such a cheek to nick their style.
But I think they sound like I was way back then: hopeful, a bit brash, romantic in a floppy fringed way, someone who would listen to McCartney’s ‘Waterfalls’ or Bacharach next to something by Gang of Four or The Pop Group. “I wore my hair like Roger McGuinn’s” sang Edwyn Collins, yup, that was me.
Influences: Aztec Camera – High land, high rain / Orange Juice – You can’t hide your love forever (and) Rip it up! / The Go-Betweens – Before Hollywood / Echo and The Bunnymen – Crocodiles / The Durutti Column – The return of … /Josef K – The only fun in town / The Smiths – The Smiths (and) Hatful of hollow / Pale fountains – Pacific Street / Talking heads – ‘77 / The icicle works – The icicle works / John Cale – Paris 1919
Velvet Underground – VU and Nico / Lloyd Cole – Rattlesnakes / The Chills – Submarine bells / XTC – Go / The teardrop explodes – Kilimanjaro / Wire – various / Magazine – Real life / The Divine Comedy – Casanova / New Order – Movement / The Cure – Three imaginary boys / U2 – Boy / REM – Life’s rich pageant / East River Pipe – The gasoline age / The monochrome set / The lilac time / Tactics – My Houdini / The Associates – various / Prefab Sprout – Swoon / Eno – Another Green World / Tin Pan Alley songs