The Crutchfield Jones Journey in music with a brand new song 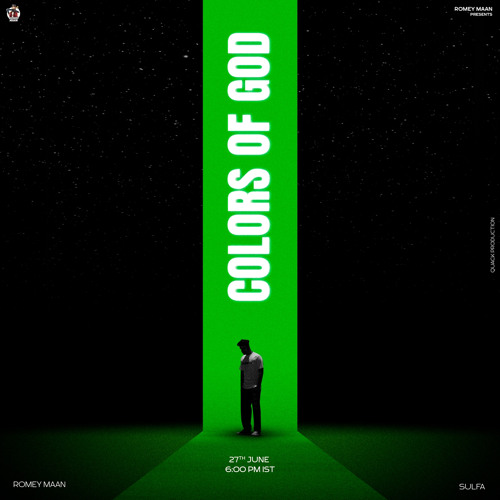 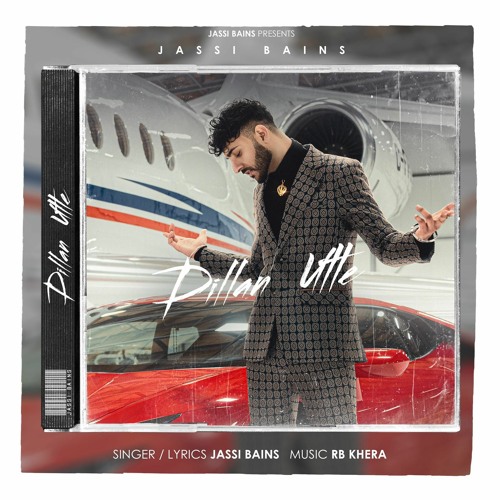 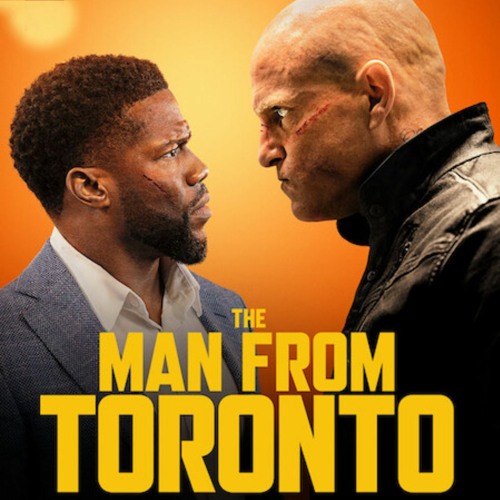 Shireen and Ricky met some 30 years ago at Motown Records in Hollywood, California. Shireen was the lead singer of the 90’s chart-topping group, The Good Girls, and Ricky, the lead singer of the popular harmonic group Yours Truly. Sharing the same manager, they frequented the same events, but it wasn’t until leaving Motown that they started a friendship.

Shireen and Ricky started families, coincidentally marrying their former spouses on the same day! Their love of music reconnected them some 20 plus years later, both divorced, both with new stories and songs in their hearts. They quickly fell in love and married, creating a big, beautiful, blended family.

They are now recording music together as Crutchfield Jones. With a full house, life gets chaotic at times, but it’s always full of fun, love, and song!

Source by Brenda Moss aka LadyD