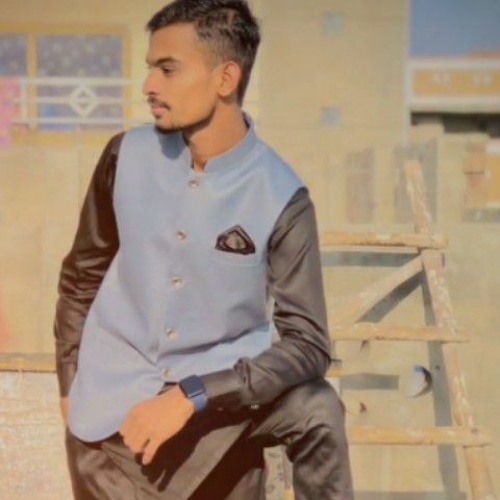 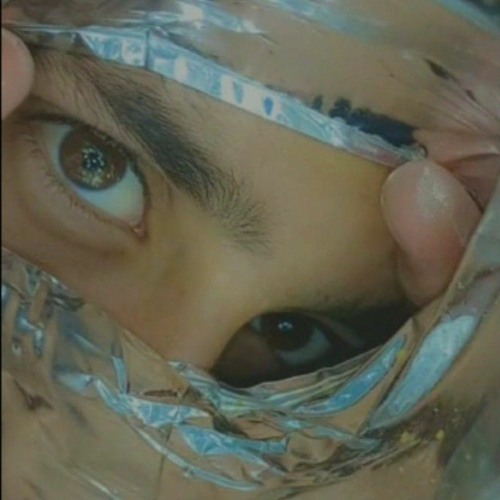 Season 9 Winner of the Voice was 22 year old Jordan Smith. He was rejected the first time he auditioned for the show. He tried out again and this time he won it all! He was number one on the iTunes chart several times during his journey on the show. The songs he sang were positive, encouraging, many of them full of God-filled lyrics. And AMERICA voted – which proves to Hollywood that people are craving modest, uplifting entertainment! 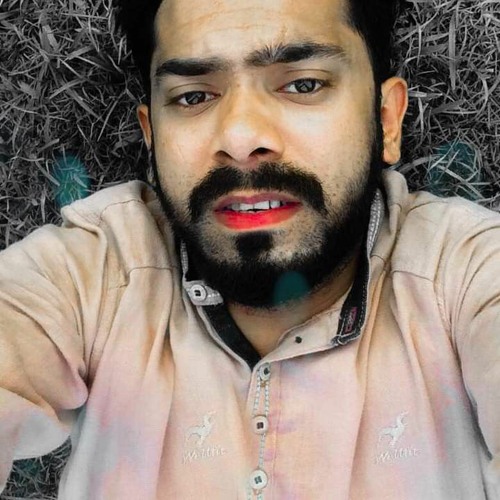