Throw The Fight – Not So Hollywood 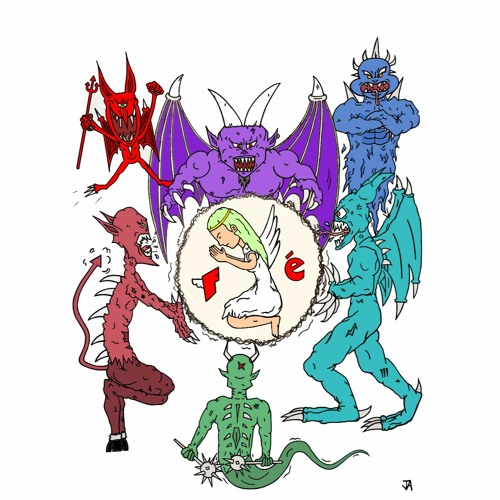 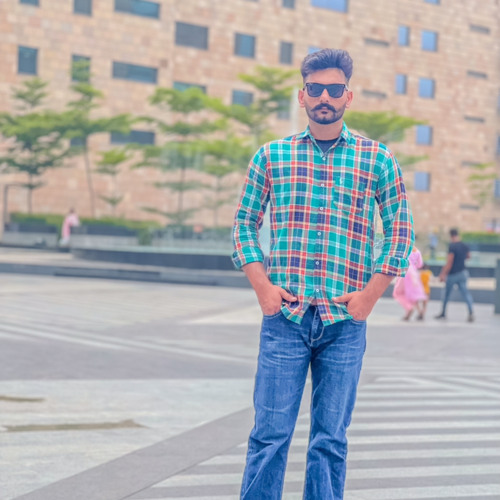 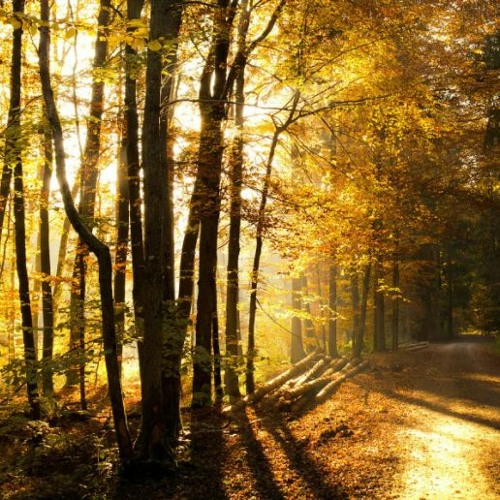 Bullet Tooth is proud to announce the worldwide signing of Minneapolis Minnesota’s, Throw The Fight. For the past three decades, Minneapolis has had it’s finger on the pulse of the musical world. There’s something about the Northern Midwest crowds that demand passion and energy from their musical acts. Throw The Fight continues that tradition, bringing an authentic display of metal-edged, hard rock. It’s the kind of energy one hears on the band’s newest album, the John Feldmann (Atreyu, The Used) produced, “What Doesn’t Kill Us” (June 26, 2012).

Months after initial talks with the band, Bullet Tooth president Josh Grabelle flew out to Minneapolis to see the band play in their element. “I watched Throw The Fight play at First Ave in front of 1000+ hungry music fans and they tore the roof off the place. They were exactly what I had hoped they would be and reminded me of a young Bullet For My Valentine. These guys are stars.”

“We’re really excited to be working with Josh Grabelle and Bullet Tooth. Our new record has been a long time coming and it feels good to be partnering with a label that understands what we’re trying to accomplish. Josh has a great track record of breaking bands,” commented guitarist Ryan Baustert.

Recorded during a three week stretch in Feldmann’s own Los Angeles studio, “What Doesn’t Kill Us” runs the gamut, stretching across metal and alternative, to just plain-old, white-knuckled rock ‘n’ roll. Serving to example is the blinding intensity behind tracks like “One Step Away,” “Lifesaver” and “Lights Out For Summer,” which are imbued with soulful, intelligent songwriting to accompany TTF’s brand of angst-ridden fervor.

An early single, “Not So Hollywood,” was “leaked” and has already begun to pick up steam at radio stations across the country. KXXR in Minneapolis was the first station to hop on board and immediately added the track to full rotation. Since then, WHMH, KZRV, KZIO, KQYK, KMSU, KMSK, KMSU, KYTC, KGRR and KDAM are beginning to follow suit. An official music video for “Not So Hollywood” directed by Scott Hansen (A Day To Remember, I See Stars) will launch on all media outlets in the coming months.

“Rock and roll is everything . . . To us, there’s nothing else,” proclaims guitarist Ryan Baustert. It’s that same all-in, do-it-yourself attitude that pours from TTF’s essence; an ever-present force that drives exceptional live performance, fantastic studio work, and an ineffable mass appeal. Throw The Fight’s onstage force has already been seen nationally on festivals such as The Vans Warped Tour & Taste of Chaos, and with Avenged Sevenfold, Papa Roach, Sevendust, Drowning Pool, and Buckcherry, among others. 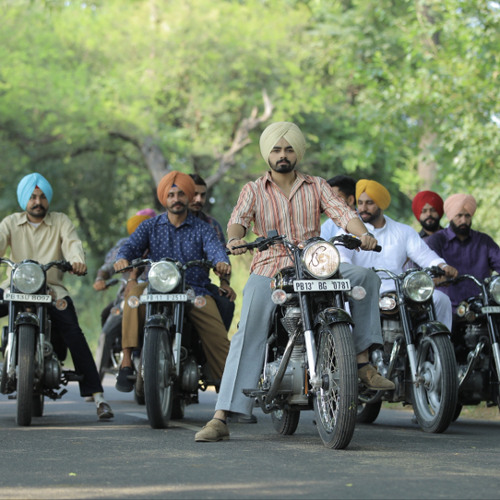