Tiger 3 actor Salman Khan was chased by 20 bikers with rods in their hands in Hyderabad? 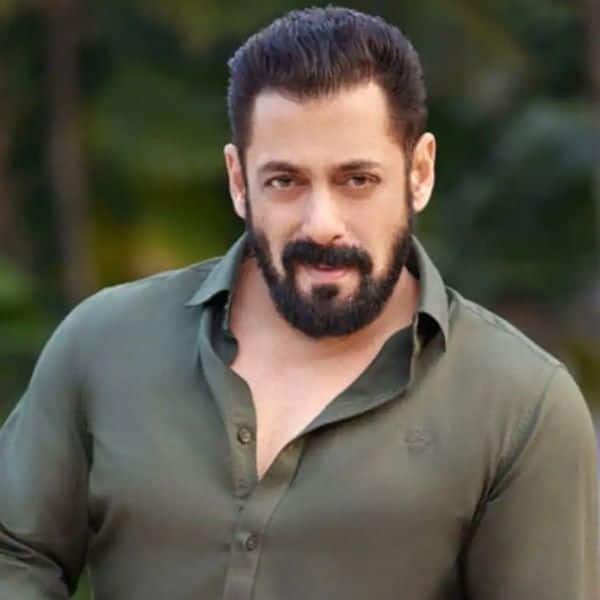 Celebrities are always surrounded by fans and they do crazy things for their fave stars. Bollywood actor Salman Khan is no different. The Tiger 3 star has a huge fan following and passes through them with the help of his security guards. But there are times when fans cross the line and hamper the stars. Did you know, that Salman was once chased by 20 bikers in Hyderabad when he arrived at a stadium for an event? Yes, you read that right! This scary incident took place in 2013 when Salman reached Hyderabad for Celebrity Cricket League. The actor arrived to see his brother Sohail Khan who was playing in the Mumbai Heroes against Telugu Warriors. Also Read – Bigg Boss 16: Disha Parmar, Ankita Lokhande, Vivian Dsena and more top names approached for Salman Khan reality show

Their cricket match was held at Lal Bahadur Shastri (LB) Stadium and the event got over at 11 night. After the match, Salman headed outside the stadium where his car was parked, his security moved the people away from the gates for the actor’s entry. Salman’s car was followed by 20 bikers from the stadium who had rods in their hands. They were even knocking on the window. The bikers followed the star from the stadium to his hotel. Salman was left angry due to the biker’s behavior as it might have caused an accident. Also Read – Nach Baliye 10: Shehnaaz Gill, Mohsin Khan, Pratik Sehajpal to CONTEST as singles on the show? Here’s latest TWIST, judges, premiere date