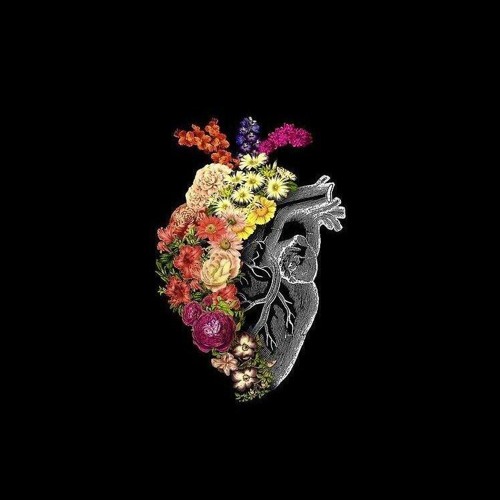 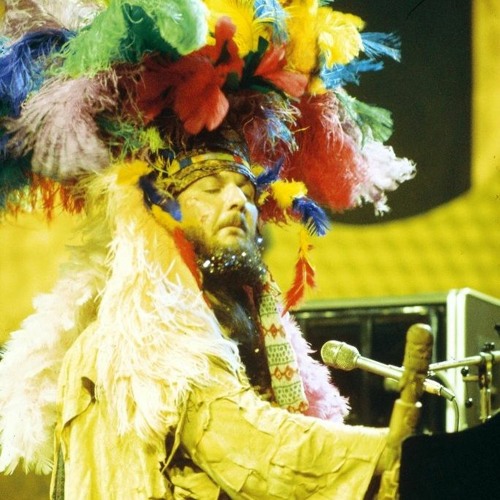 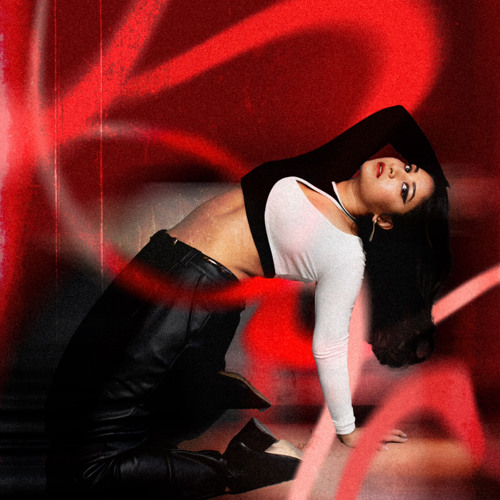 Hello Darlin’. I’ve been watching the franchise closely and wanted to contribute to the new name with a nice song

Replacing the Redskin, well Redskins was the highest honor…the mascot…the symbol of reverence…and they replaced it with with the name Commander. I don’t know if you know but the name Commander comes from white French people who conquered Indians for hundreds of years makes as much sense as wiping your ass with a porcupine.

Sure does darlin’ I see all this lip service to white supremacists around your way and they go and erase an Indian for a people whiter than you’ll find at a BLM rally.

Well I don’t think much of the name Commander myself. I’ll tell you…when we Break the word apart

That’s exactly right you can/t be coming on man hers they are talking about summing on man/hers. It could also mean command-her. Her being a woman but y’all don’t know what a woman is anymore. It’s almost like everyone skipped the birth canal and slid out of a duck’s ass.
Commander also sounds like a woman named Amanda who happens to be loose and born without much sense. Ever hear the term …it’s an older term called Cum Dumpster? Wel…this would be CumMandURRR. Hell you could have our dumb slut Amanda breed with that toad Dan Snyder and have you a match made in heaven. Dan Snyderrr and Cumandurr. Their dumb white kid creepy baby that won’t know any better and will root for the new team.

I hope the Redskins fans like it. The one Commander fan out there may not like it, but his slave will love it.

Did I say “his slave”? May be a man/her who has a slave. I hope I didn’t offend any sissies from inside the beltway. I don’t want them getting their panties in a wad and taking out their feelings and sexual frustrations on poor innocent children.

Yes… so we’re all on the same page, this song sucks more than Kamala Harris moving up a corporate ladder.

Let me know when ready

A one a two a one two three four

Hail to commanders
Hail you pussies
Skins were canceled to pander
for white supremacy!

Pay money to score
We turn cheerleaders into whores
Beat em Bang en
We can always recruit more
Bang one, for fun
You pay for hons
cucks of washington. Blah Hah Blah!

Hail to commanders
Hail you pussies
Skins were Canceled to pander
for white supremacy!

Thank you so much and have a great day