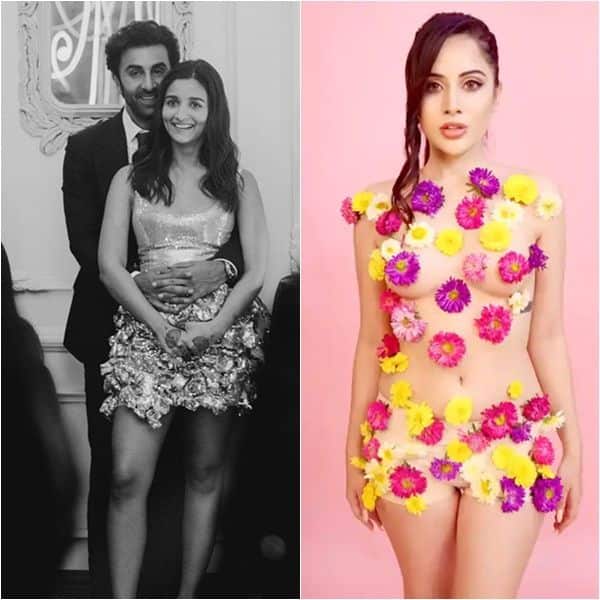 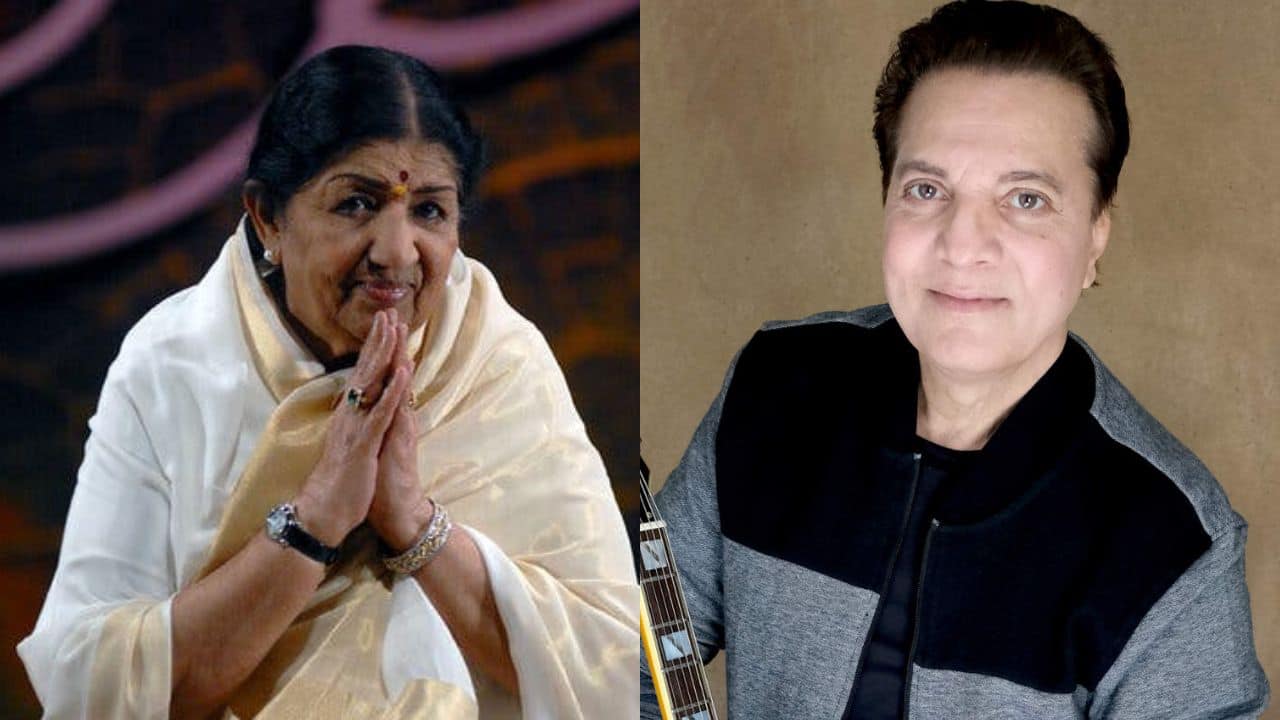 Lata Mangeshkar, the ‘Nightingale of India’ left us yesterday, 6th February, at the age of 92 due to COVID-19 complications and age-related issues, but her legacy will live on forever. Several eminent people from the film industry and other fields bared their hearts out in her memory and the sterling obituaries keep pouring in, and rightly so. Recently, BollywoodLife caught up with one of Indian cinema’s foremost music directors, Jatin Pandit, who has worked with Lataji several times in the past, to gather this thoughts and feelings on her biding adieu to us all. Also Read – When Lata Mangeshkar’s family got extremely UPSET with Shershaah actress Kiara Advani

Opening up on his first meeting with Lata Mangeshkar, Jatin Pandit said, “I remember I had gone to the recording studio for Dev Anand‘s film, Gangster, and Lataji was there (Jatin-Lalit had composed music for the movie in which Lata Didi has sing the song, Maine Pyar Kisise). She greeted me so well, was so warm to me and even told me that my music has Panchamda’s (R.D. Burman’s) quality in it. That was her specialty – she knew to observe and find out a hidden quality about the other person. Also, she could make anyone feel comfortable because what many people don’t know is she had an amazing sense of humour. She would love cracking jokes and also laughing heartily at jokes made by others.” Also Read – Did Shah Rukh Khan spit on Lata Mangeshkar’s mortal remains? Here’s a FACT CHECK for all the confused netizens out there

Revealing his fondest memory the legend in his own right added, “She had told me to call me if I ever pass by Peddar Road (Lataji’s residence in Bandra, Mumbai). So, I called her. Actually, I wasn’t even taking that route, but just to meet her, I reached there, and called her, when one of her sisters lifted the call and informed me that she’s sleeping, but you can come over as she’ll wake up in some time to drink tea. So, I reached there, and while talking to me, she inquired about my work, what I was up to then, and after some time, brought out a book of her songs, which she had signed, ‘Shree Jatin from Lata Mangeshkar’, and asked me to read her songs whenever I had the time, to which I replied that it’s such a lovely gesture and I’ll treasure it lifelong – I have kept that book with great care to this day.” Also Read – Ankita Lokhande BRUTALLY trolled for posting a video on Bijlee Bijlee on day of Lata Mangeshkar’s demise

Signing off with a message to all of Lata Mangeshkar’s fans and what she means to everyone, Jatinji concluded, “I’d want to say that even though Lataji is not amongst us anymore, which place is there where Lataji isn’t there? She’s in everybody’s hearts, her songs resonate in everyone’s ears and she’ll keep making everyone happy like she used to when she was alive. Lataji is the sun herself, and to compare her, one would need to travel to another planet and find a sun that’s way bigger than our sun. That is Lataji. I feel, in the future, people will see her as an avatgar of Saraswati Maa. Just like some people say that they’ve seen Sai Baba, people will come up to us and tell that you’ll had seen Lataji. Another Lataji can never be born – such a perfect, hardworking, disciplined and God-gifted combination can never be found again.”