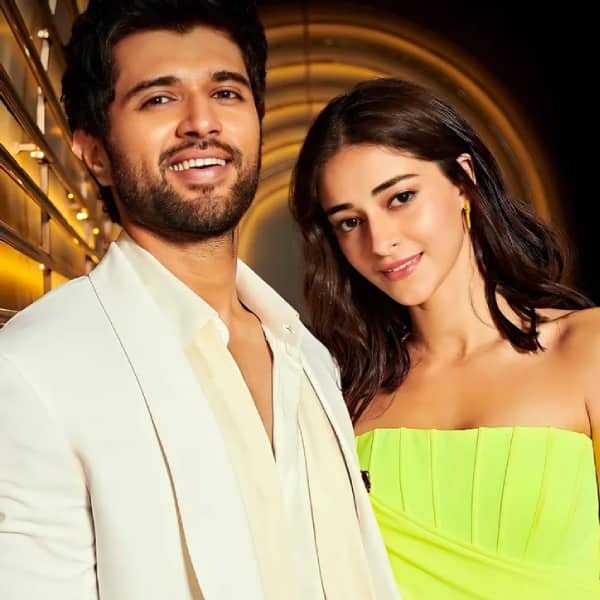 Arjun Reddy star Vijay Deverakonda is entering Bollywood with his Pan-India film Liger. He shares the screen space with Ananya Panday in this one. The film is helmed by Puri Jagannadh and produced by Karan Johar’s Dharma Productions and Puri Connects. As the film is inching towards its release, the stars are doing everything under the sun to make sure that Liger is a hit. Vijay and Ananya are promoting the film wholeheartedly and visiting various places to greet fans. However, they recently had to abandon one of their promotions events. Also Read – Mrunal Thakur birthday special: From being snubbed because of nepotism to losing out on Sultan and more SHOCKING statements made by the Sita Ramam actress

Why did Ananya Panday and Vijay Deverakonda abandon promotion?
If a report in Etimes is to go by, Annaya Panday and Vijay Deverakonda reached a mall in Navi Mumbai for the promotions of Liger. However, as soon as the fans saw Vijay, they turned crazy. A few female fans even fainted and some started crying whilst everyone started screaming, ‘Vijay We Love You’. Soon it led to a stampede-like situation as fans stormed towards the centre stage to get a glimpse of the actor. In order to ensure safety, Vijay and Ananya had to leave the event midway. Also Read – Worst dressed celebs of the week: Rashami Desai, Ayesha Singh, Urvashi Rautela flop royally on fashion charts

A source informed the portal, “The moment Vijay took to the stage, there were sounds of swooning all round. The organisers and volunteers were shocked to see that a few female fans fainted and a few other girls started crying. Loads of fans had posters and sketches of Vijay and then the chants of ‘Vijay we love you’ started.” A video of him greeting his fans in Marathi has also gone viral. Also Read – Trending Entertainment News Today: Kangana Ranaut in Madhur Bhandarkar’s next on Kashmiri singer murdered by terrorists; Mouni Roy’s post-wedding bash and more

Liger release date
The film that also stars Mike Tyson and Ramya Krishnan will release on August 25, 2022. The trailer and the songs of the film have been well received by the masses. Given the star power and the craze around Liger, one can expect the film to be a blockbuster hit at the box office. All eyes on box office number now! 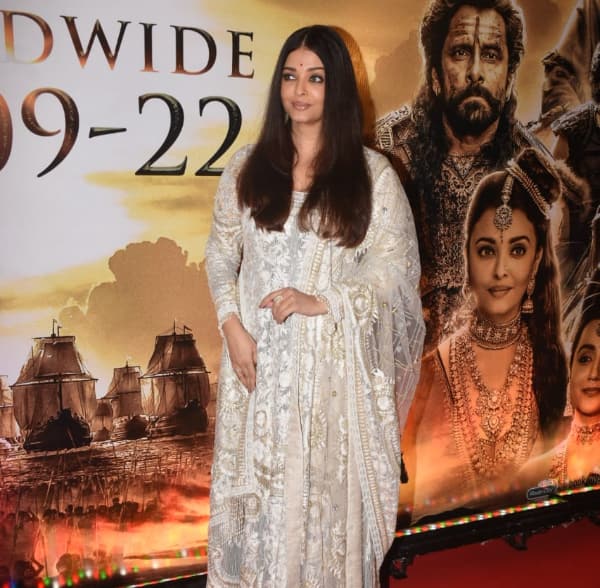 Ponniyin Selvan is having a launch event today in Hyderabad. The whole star cast is …