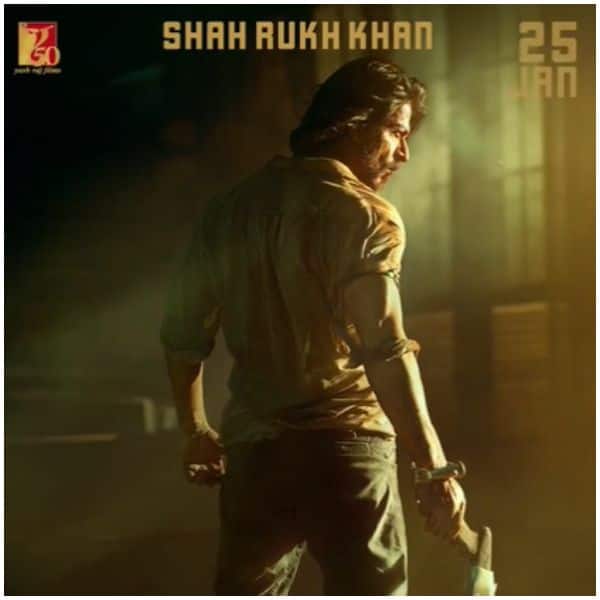 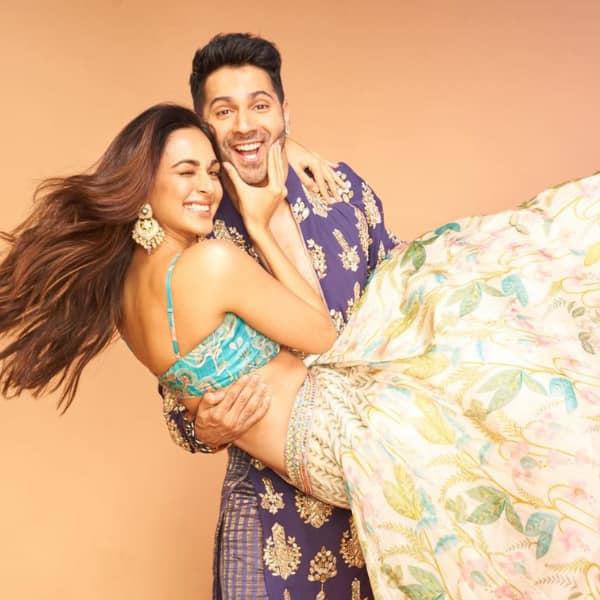 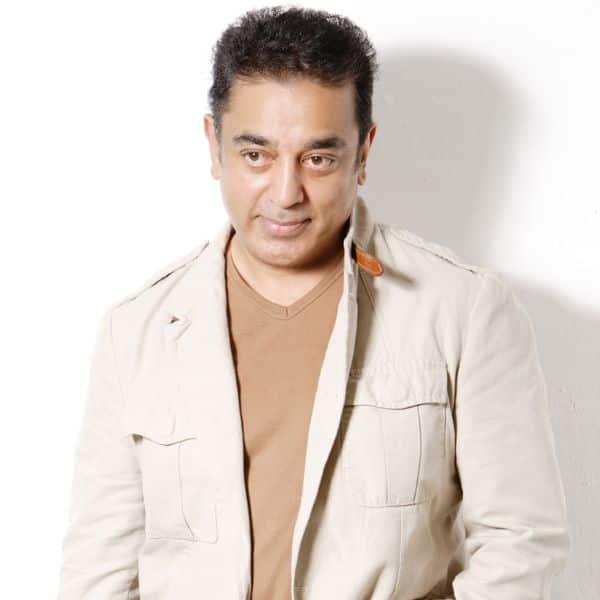 Kamal Haasan had debuted as a child actor in cinema with the 1960 Tamil movie, Kalathoor Kannamma, and later that same year, had starred in Parthal Pasi Theerum. Of course, many can be forgiven to either be oblivious to this or probably overlook it given his prolific and sterling career afterward in the film industry as a grown up. In fact, so impressive was his work as a child artiste that Kamal Haasan was bestowed with the President’s medal. He also appeared in Paadha Kaanikkai and Kannum Karalum in 1962, and subsequently with stalwarts like MGR and Sivaji Ganesan. Also Read – Samrat Prithviraj actor Sonu Sood OPENS Up about doing back-to-back South films; ‘It saves me from doing bad Hindi films’

When Kamal Haasan had to suddenly stop being a child actor

In a recent interview with India Today, Kamal Haasan opened up on how his career as a child artiste came to an abrupt end when he lost his first two teeth and his market as a child actor came to a screeching halt, after which he realised that he’s growing into a boy and subsequently a man. After this, he realised what an ordinary man he is and how lucky he was to work with legends like MG Ramachandran and Sivaji Ganesan, reminiscing how as a child actor he was like a trained parrot, not knowing what he was doing, completely unaware that he was moving about with such huge stars. Also Read – Khatron Ke Khiladi 12: Rajiv Adatia reveals the scariest thing that happened to him in life [Exclusive]

Kamal Haasan will next be seen in Vikram, touted to be a gritty action thriller from one of Tamil cinema’s most exciting modern-day Directors, Lokesh Kanagaraj. It also stars Vijay Sethupathi and Fahadh Faasil while Kalidas Jayaram, Narain, Antony Varghese and Arjun Das will be seen in strong supporting roles. The film will hit the big screen on 3rd June worldwide. Givent the talent invovled and sheer stardom assembled together, it would be an understatement to point out that Vikram is one of the most anticipated movies of the year. Also Read – Khatron Ke Khiladi 12: Shivangi Joshi reveals the most daredevil thing she has done so far [Exclusive] 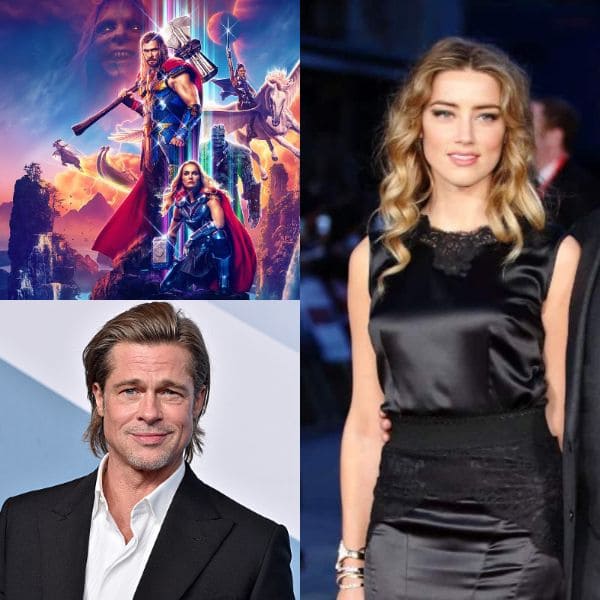