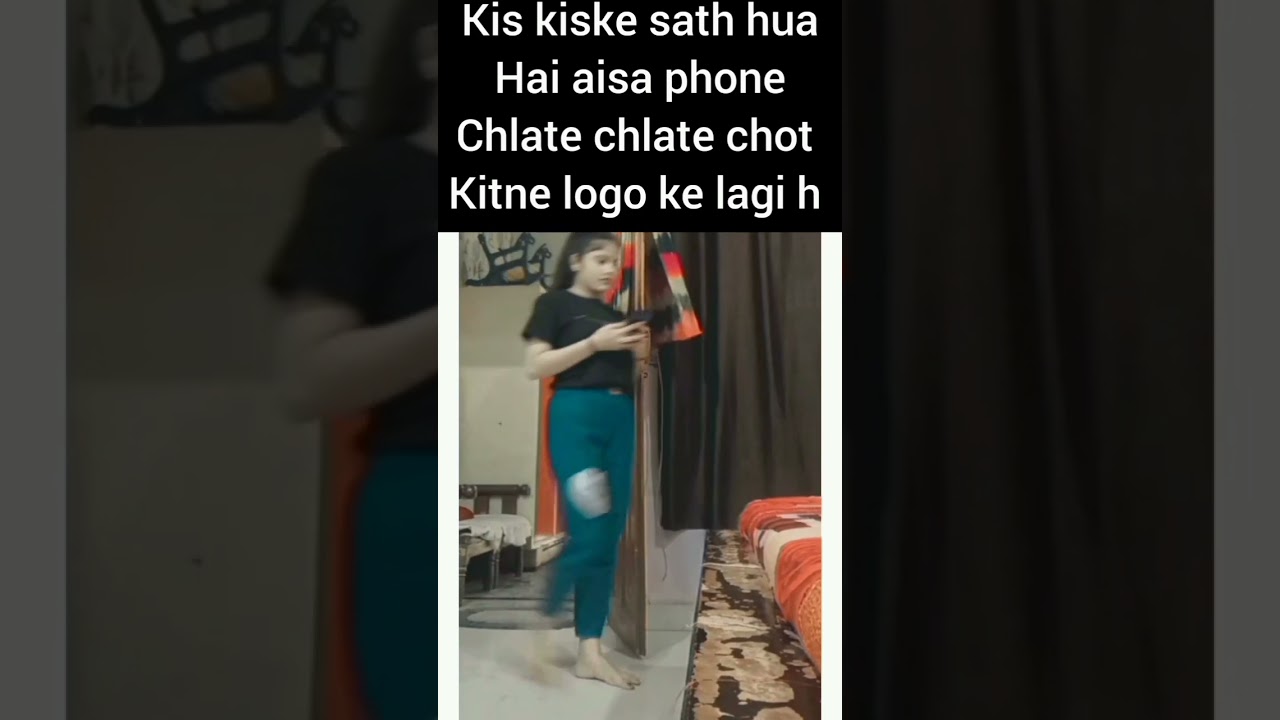 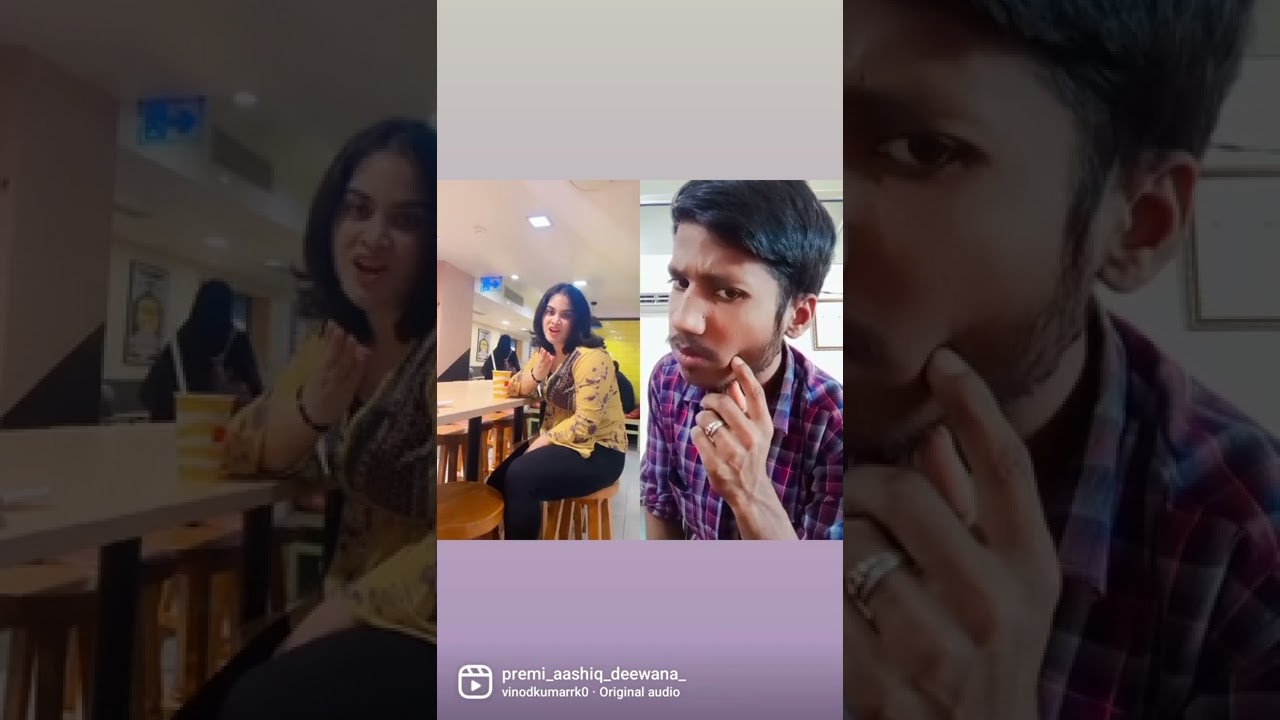 A group of three girls are going on a road trip when a strange car starts following them and hits them on purpose. They fall off the road into a ditch. One of the girls, Mehak, goes out to seek help. She reaches an old, abandoned post office and finds the body of a woman inside. The forensic team says that the head that had been placed on the body of the woman belonged to a man. With every step that the CID team takes, the case keeps getting stranger and stranger. How will the CID solve the crime? Watch the full episode to find out.