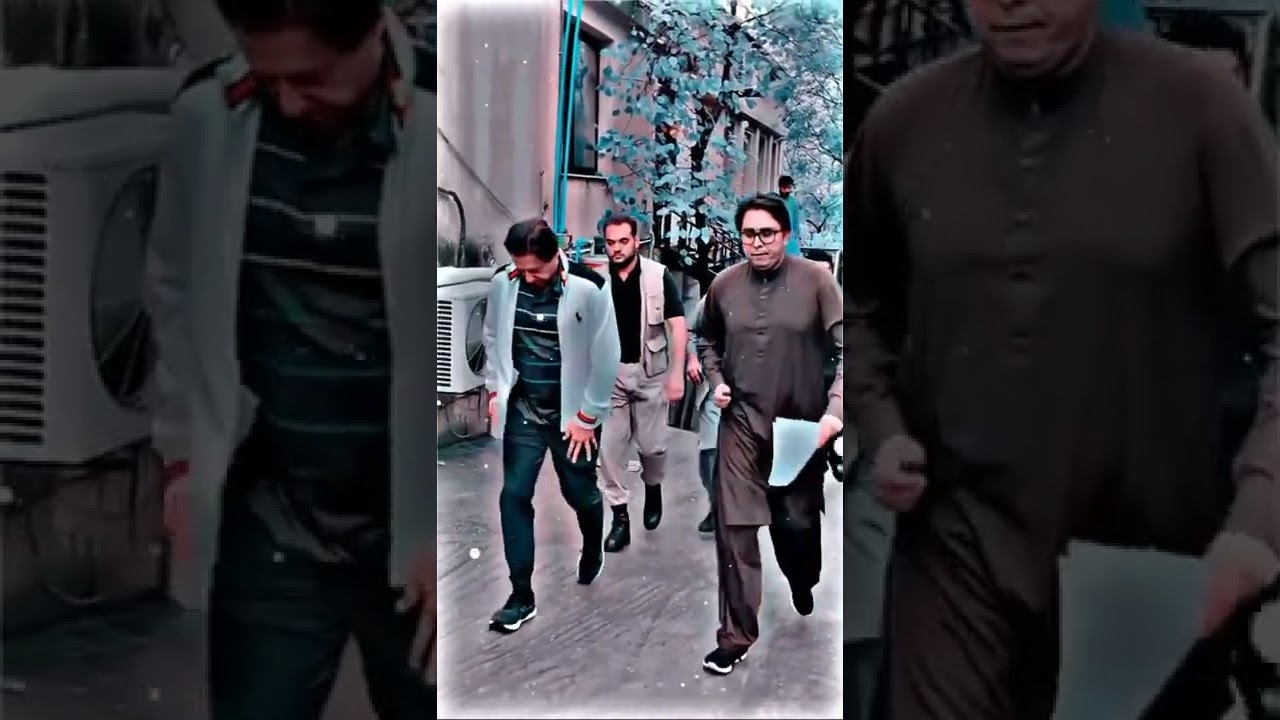 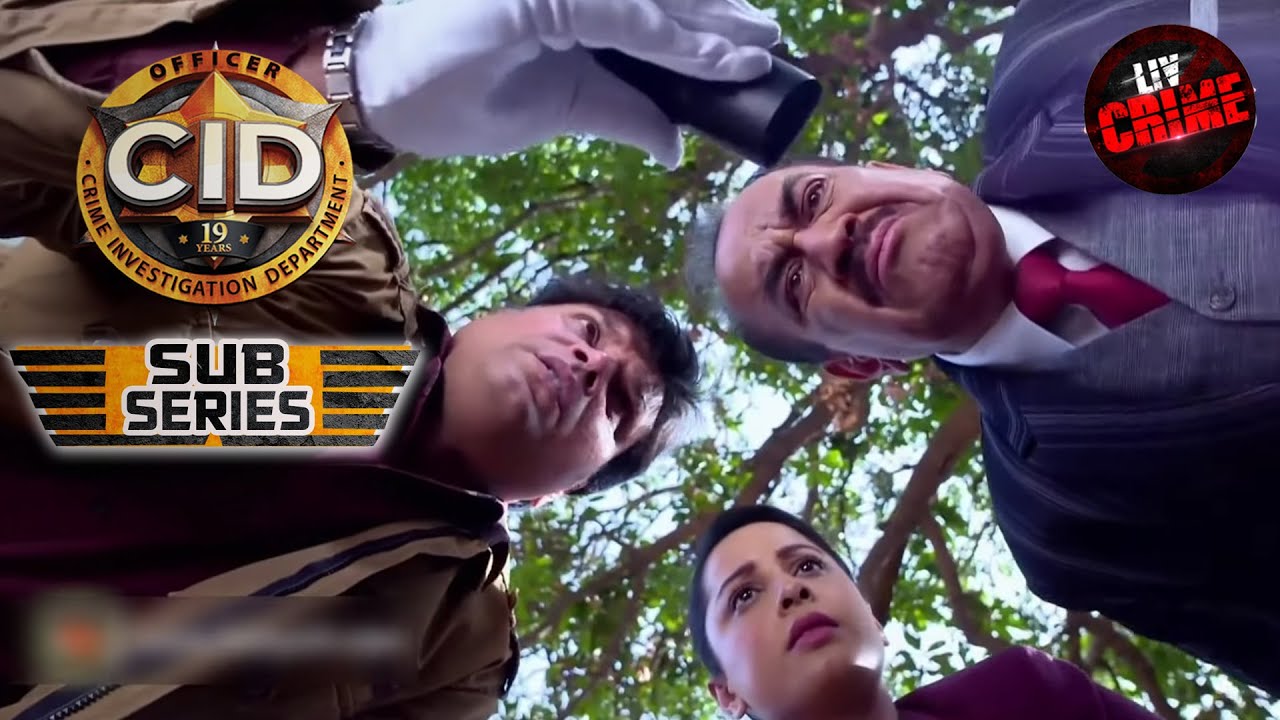 Team CID gets a confusing case of a rich man, when CID investigates it further, they find some suspicious clues. ACP Pradyuman asks the team to set a double trick where the suspects walks to them! Will the case be solved with CID’s Cunning plan? Watch now!